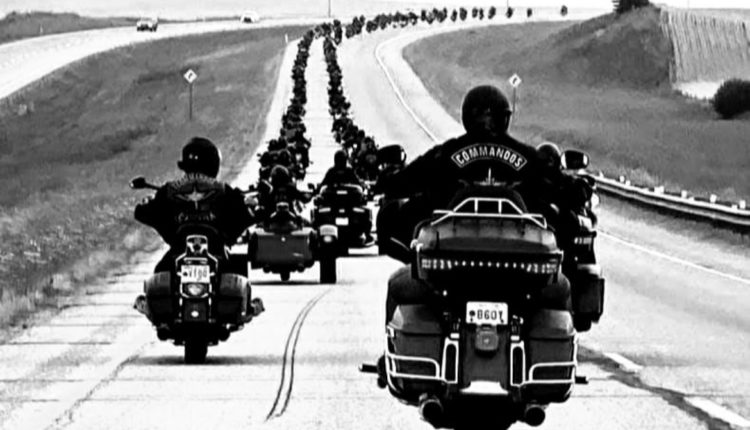 Group healing an alternative to therapy

“A lot of guys will joke about some of the stuff they’re dealing with,” said Robert Seckler, president of the Mainland Crew, a branch of Veterans UN NATO Canada.

“They’ll open up a little bit and one of our members will just say, ‘Hey, I’m here if you need it.’ It’s more of a safe atmosphere to be able to talk to them and we have a lot of guys who have been trained extensively in PTSD counselling and stuff as well,” Seckler said.

“So, without making it such a formal process of, ‘Hi, come on in let’s talk about your PTSD.’ They can just have a beer and talk about it and it really does help them.”

Irene Brady, a counsellor in Penticton, British Columbia who worked with veterans dealing with wartime trauma, said that the mental health benefits for those that seek help within their own communities are significant.

“When individuals who share a common struggle come together, it gives them the sense that they’re not alone in their struggle,” Brady said.

“It then creates a sense of connection which I think with PTSD and any trauma experiences, you can feel very isolated and disconnected from yourself and from others.”

Making cycling a more accessible mode of transportation in Vancouver