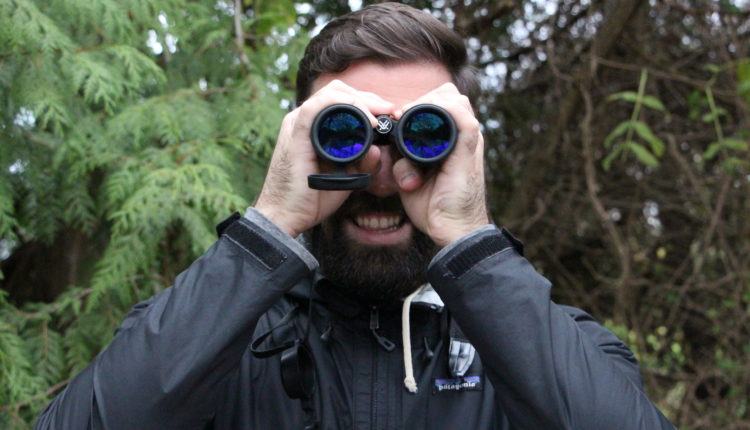 During the pandemic, between sourdough baking and plant parenting, an old hobby has taken off.

Birding, or bird watching, has become a pandemic hit. Vancouver resident Anicka Quin began birding during the pandemic when she started noticing birds during her daily walks.

“When you see them every day, you’re like, I want to know what that is. I want to figure out what bird that is,” Quin said.

While bird watching isn’t new, it became popular during the pandemic because it’s an activity you can do safely in your own neighbourhood. Websites like ebird.org, where participants can record sightings, have seen a 34 per cent increase in new birders and bird sightings.

The good and the bad

But not everything about the birding growth has been positive. Seasoned birder Michael Klotz said that the newfound popularity could cause potential harm to the birds, particularly with the increase in people and dogs in their habitats.

“They [the birds] usually stay hidden, they’re not out foraging quite as much,” Klotz said.

Paul Preston, a Langara biology instructor and long-time birder, occasionally leads an LGBTQ+ bird watching group through Stanley Park. He said that the increase in birders means that the activity has become more well-known and shows that the activity is for everyone.

“When it became more popular, it became more sort of normal. People who are doing it, that wouldn’t normally be able to, were exposed to it. It’s been such an increase in the diversity of people that are birding, which is really great,” Preston said.

If you want to find out more about the birding boom, check out the video by Alaina Saint Amour below.

Voice Radio Ep. 28 – Anxiety is affecting all, including pets