Many people take the time to learn to play a musical instrument growing up and during their schooling — but where does a classically trained musician go in South Vancouver to continue practising their art?

Vancouver Pops Orchestra, located on 8881 Selkirk St,  was founded by Tom Kuo in 2008. The orchestra’s mission is to provide a fun, progressive and challenging environment for musicians to grow and thrive.

Operating as a charity, Kuo feels it is important that Vancouver Pops is affordable and open to as many people as possible.

“We really want to be here for the community,” said Kuo.

For many musicians, whose music is not the primary source of their income, the community orchestra is the only available option they have to play.

“The orchestra really helped me to feel part of the community,” said Kimira Reddy, a violin player who moved to Vancouver from South Africa three-years-ago.

Wendy Koh, another violinist, said to her the comradery was a very important part of being in the orchestra.

“Arts are crucial to our development as individuals,” said Koh

Many of the musicians who play in these community orchestras bring an enormous amount of experience with them. They allow players to “continue making music while making a living doing something else,” said MacIntyre.

Not professional but not amateur either

A Little Night Music Orchestra’s conductor and music director, Alana Chan, believes that while it’s fair to say a community orchestra is not professional, it would also be unfair to call them amateur too.

“They fall somewhere in between,” said Chan.

In an email, A Little Night Music Orchestra member Linda Ronald says that she has been playing at the orchestra for 35 years, Ronald stated that she even does sessions with her daughter.

“Alana is a great conductor, very full of enthusiasm. She has brought some exciting changes including many guest performers,” stated Ronald.

Both orchestras regularly put on Christmas and Spring shows each year throughout the city.

Violinist Matthew Low feels that our city can always use more art.

“Not everyone can afford to watch the Vancouver Symphony Orchestra,” said Low. 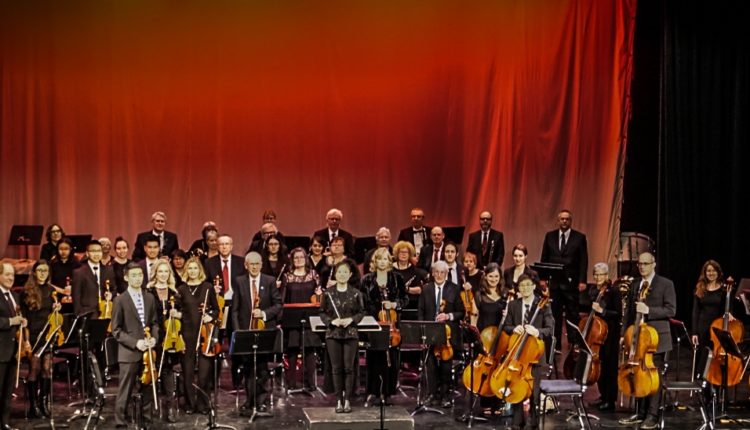 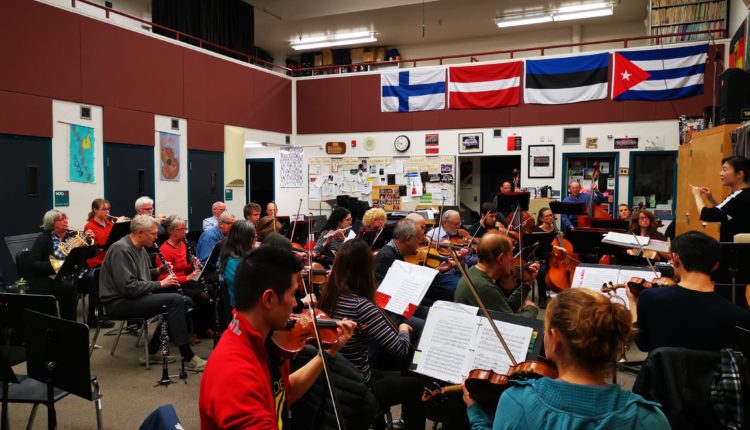 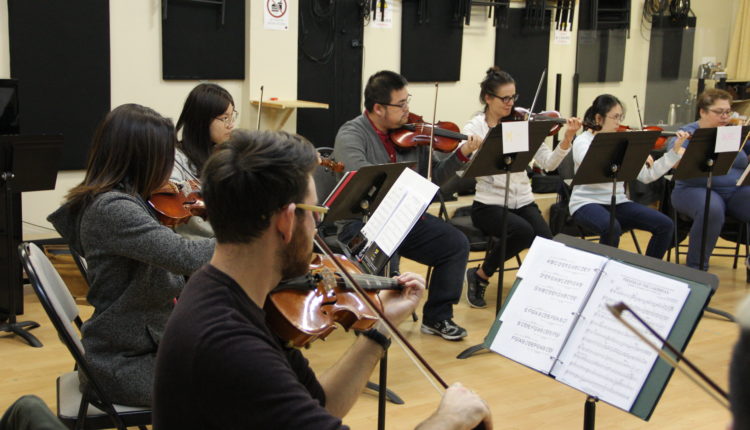 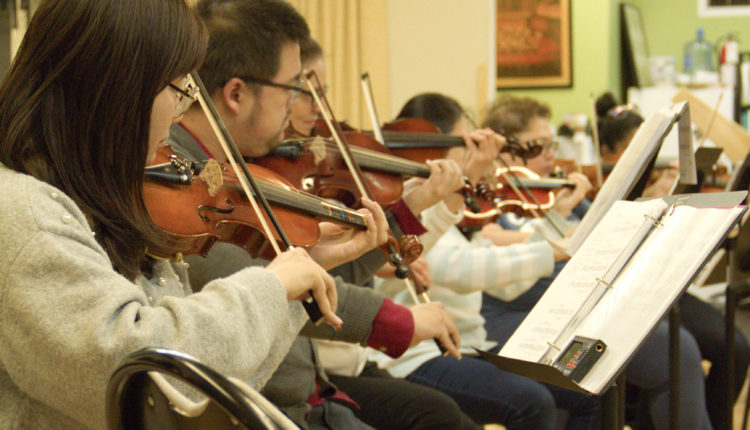 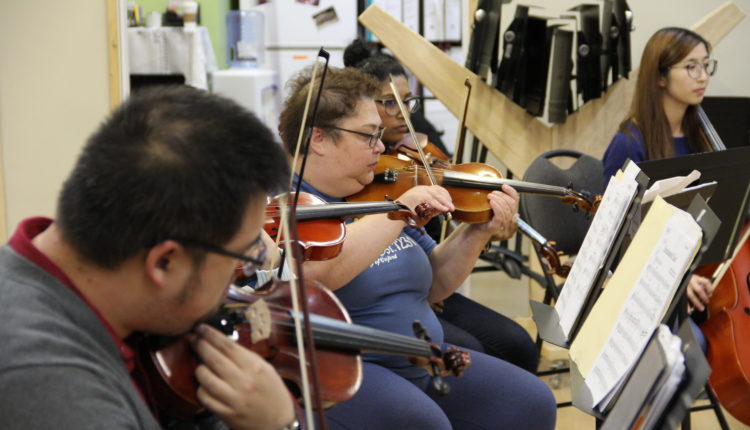 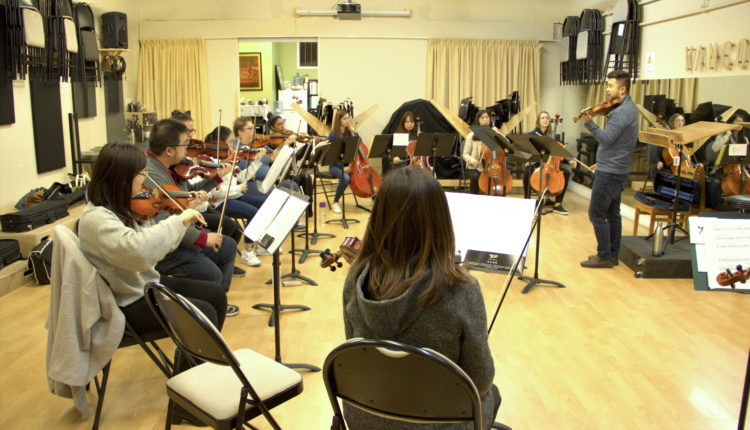