Experienced runners can give back to the community by running marathons

Experienced runners sweated it out last week, setting the pace instead of competing in an effort to give back to their running community by helping their fellow athletes pump up their race times.

Pacers, experienced athletes who help racers through marathons and other races but don’t compete themselves, have made headlines recently with the unrecognized marathon world record set by Eliud Kipchoge, who was equipped with a team of in-and-out pace setters.

Pacers run at a specific pace that runners can match themselves to reach a certain runtime.

Todd Nickel, who’s pacing for the first time at RunVan’s Fall Classic half-marathon, said he hopes he’ll be able to help out his fellow racers.

“it’s a way that I can also give back to the community, which is primarily why I volunteer to face,” Nickel said. “I’m hoping that I’m also going to be the guy that helps some people achieve a goal.”

“We prefer them to be able to run half an hour faster than what they’re pacing,” said Justin Bonzo, manager at The Running Room on Denman street about what he looks for in a pacer.

The Running Room provides pacers for races around Vancouver. But even with pacers, races can be unpredictable. Runners can have bad days, Bonzo said, “So that’s why we like to have about a half-hour cushion.”

“If I’m pacing the four-hour group, I should be able to run a three-and-a-half-hour marathon.”

RunVan, which hosts several of Vancouver’s most popular races including the BMO Marathon in May and the Fall Classic uses pacers in their races as a way to encourage runners.

“The majority of people who are using pacers are in all different race times. It’s really just to reach a goal time.” Lara Penno said. As the manager of Runner Services at RunVan, Penno is in charge of hiring pacers.

“They’re just very enthusiastic runners that that really want to give back,” Penno said. “They’ve had good experiences and then they want to help other runners.” 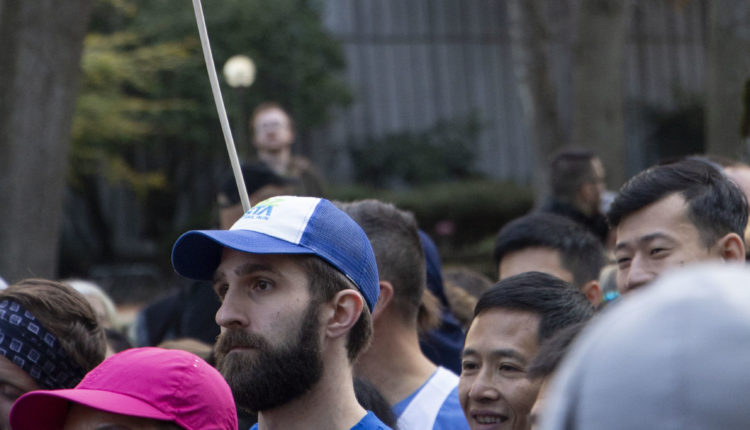 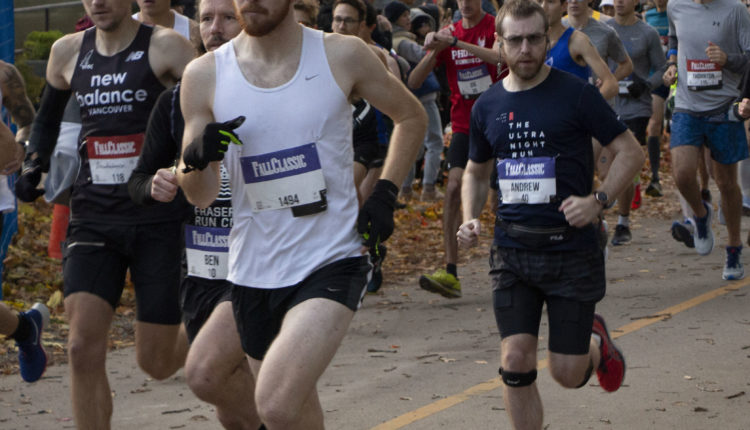 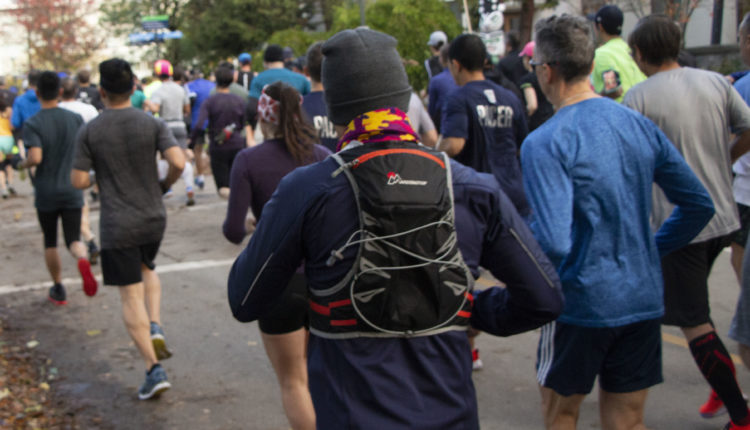 Downtown merchants would like to see quicker reactions from the VPD