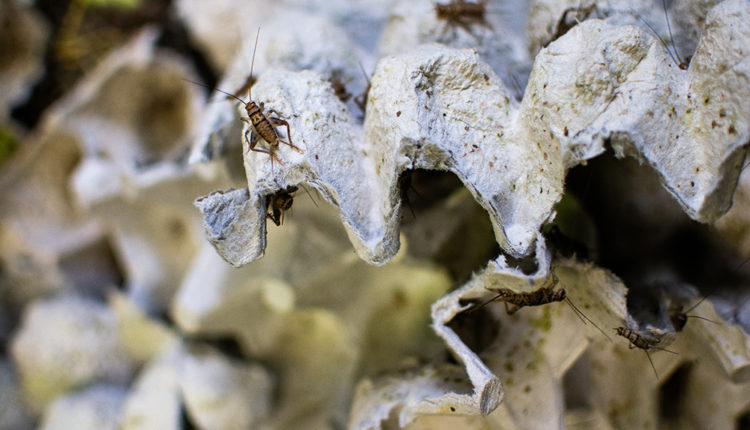 Crickets being raised for pet feed in Noah’s Pet Ark on West Broadway in Vancouver. Photo by: Nick Laba
Video

But are westerners ready to order crickets off the menu?

In 2013, a UN report advocated for bugs as a sustainable food source, requiring significantly less land and resources to grow compared to traditional livestock. However, it cited “the disgust factor” as a barrier for expanding consumption.