The Vancouver Art Gallery is focusing on the art of fashion with a show headlined by famous Chinese dressmaker Guo Pei.

The VAG is the first ever Canadian gallery to feature Guo’s work. The exhibit showcases over 40 pieces of Guo’s standout work and is entitled Beyond Couture. Guo is the designer responsible for the famous trailing yellow gown donned by Rihanna at the 2015 Met Gala in New York City. The gown weighs an astonishing 22 kilograms and took 2 1/2 years to create. Guo appeared on TIME magazine’s 100 most influential people and she is also one of just two Asian designers accepted into Paris’s elite Chambre Syndicale de la Haute Coutre as a guest member.

Reminiscing the past to create the new

Because Guo grew up in China, her work has always been reminiscent of the country’s Qing Dynasty and strives to touch on lost traditional craft practices. Guo said some of the intricate dresses have taken over 30,000 hours to make.

“I create all these pieces with all my heart,” Guo said through a Mandarin interpreter in an interview during a media preview, “All my work is a way for me to express my emotions.”

Guo draws inspiration from a variety of different origins but has a strong connection with European influences. “I was inspired after visiting the military museum in France and looking at the uniforms worn by Napoleon.”

She is fascinated with fashion during wartime: “When people face war and death, and they can still wear such beautiful uniforms, it shows a respect for life.”

Kevin Smith, retail and design instructor at Langara College, said that it is imperative for any sort of art fan to come witness the new fashion exhibit.

“To see so much depth and thought in the work, and the craftsmanship is just mind-blowing. There’s no shortcuts here: you can really see couture for what it is.”

Smith said the current global climate may not allow for a guilt-free focus on art, but all art has an important place in history. “With the urgency of our world, you may look at [this exhibit] as frivolous, but I look at this as a moment in time.”

Paula Aguilar, a first-year design formation student at Langara, said she felt grateful for VAG’s decision to feature Guo’s art first in Canada after she experienced the fashion art for herself last Sunday.

“I really think Vancouver is lacking in art galleries, and I love the fact that we have this space. I think that maybe [this honour] will help us get more art into Vancouver.” 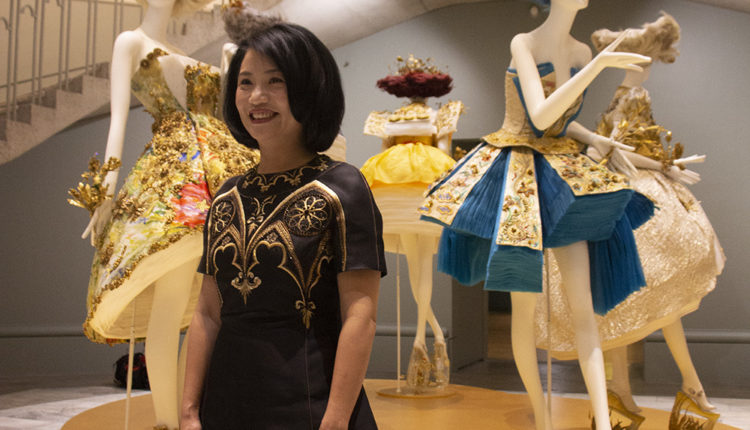 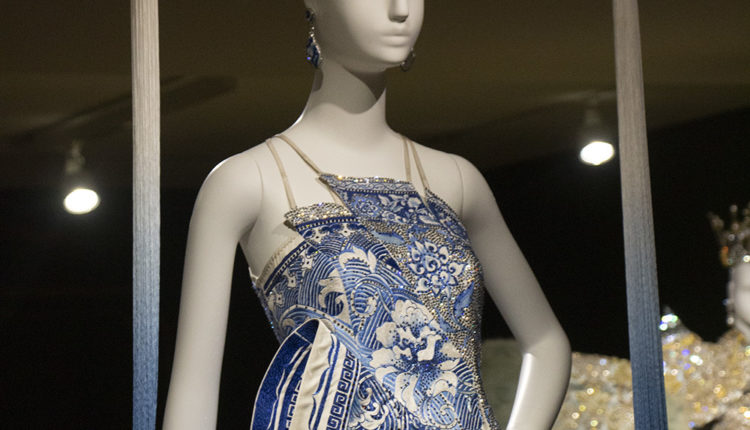 Dresses on display at Guo Pei: Beyond Couture at the Vancouver Art Gallery on Oct. 11. Photo by: Nathan Gan 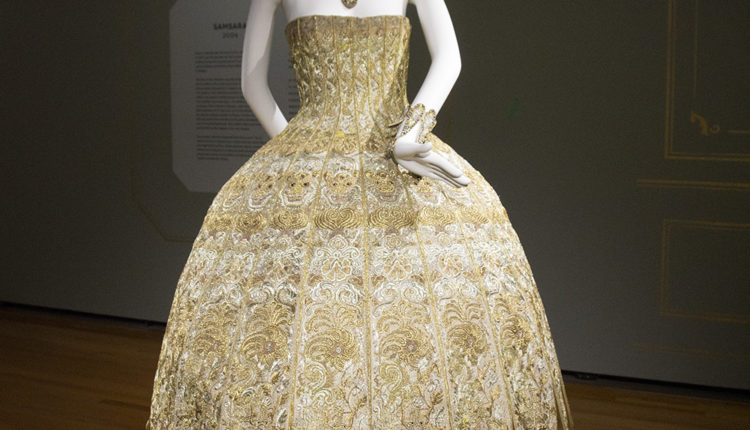 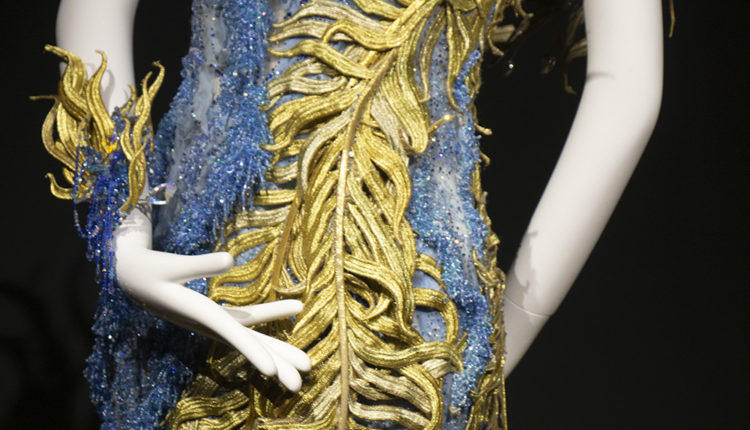 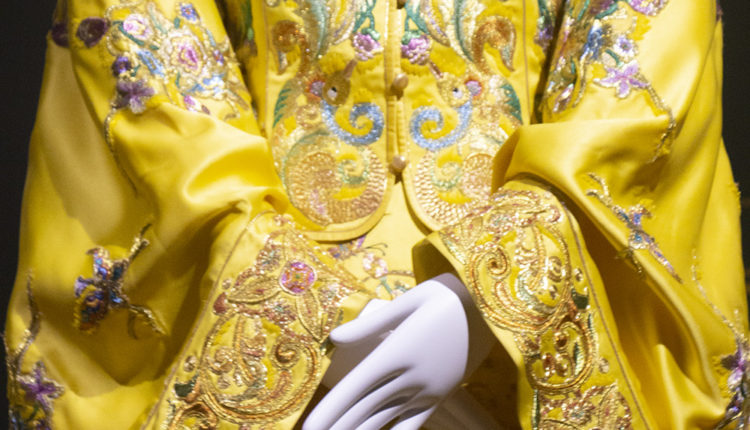 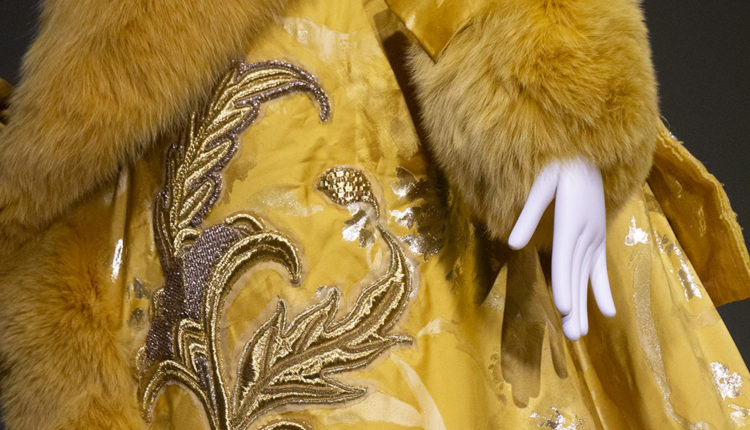 Studio 58: Students share high school stories in ‘I Know What I Saw’