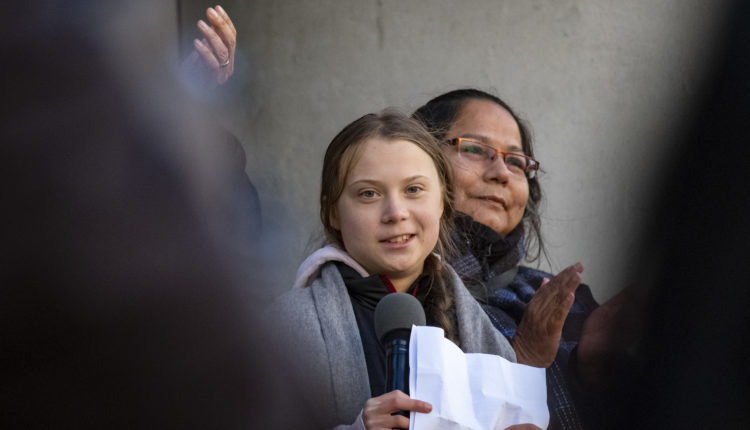 Swedish environmental activist Greta Thunberg said she stands in solidarity with Canadians who are willing to fight the government over climate change.

Ten to 15-thousand people, according to police reports, attended a climate strike outside the Vancouver Art Gallery on Friday. They heard from speakers, including Thunberg and Indigenous leaders, who rallied the crowd to pressure the Canadian government to act immediately on fighting the climate emergency.

The protest coincides with 15 young Canadians who announced they are suing the government, who said their rights have been violated, due to the federal government’s contributions to climate chaos, according to the David Suzuki Foundation.

Brennan Strandberg-Salmon, a second-year SFU resource and environmental management student, who voted in the federal election for the first time, said that climate change is an issue that affects all of humanity and people should speak up.

“This was an opportunity I had to express myself and have a voice,” said Strandberg-Salmon who said he will take any opportunity to stand up for the climate no matter what it takes.

Thunberg encouraged the group to protest Friday afternoons and according to her, adults leaving work and students skipping school, is ideal to get elected officials’ attention.

“We are not just some kids leaving school or some adults going to work, we are a wave of change and together we are unstoppable,” said Thunberg.

Jenna Rowley, 17, from Maple Ridge Secondary School said although she values her education she will leave school more often to join the movement to promote change.

“Hopefully instead of speaking about it, they actually take action to do it,” said Rowley, referring to federal and provincial government leaders.

And “doing it” is what Stranberg-Salmon defined as stopping all subsidies and fossil fuels.

“Fossil fuels, especially in Canada are the number one thing for climate change action,” said Stranberg-Salmon who continued to say, “Canada has a responsibility and duty to be a world leader.”

Today, being a provincial professional development day, students in public schools did not need to skip classes. 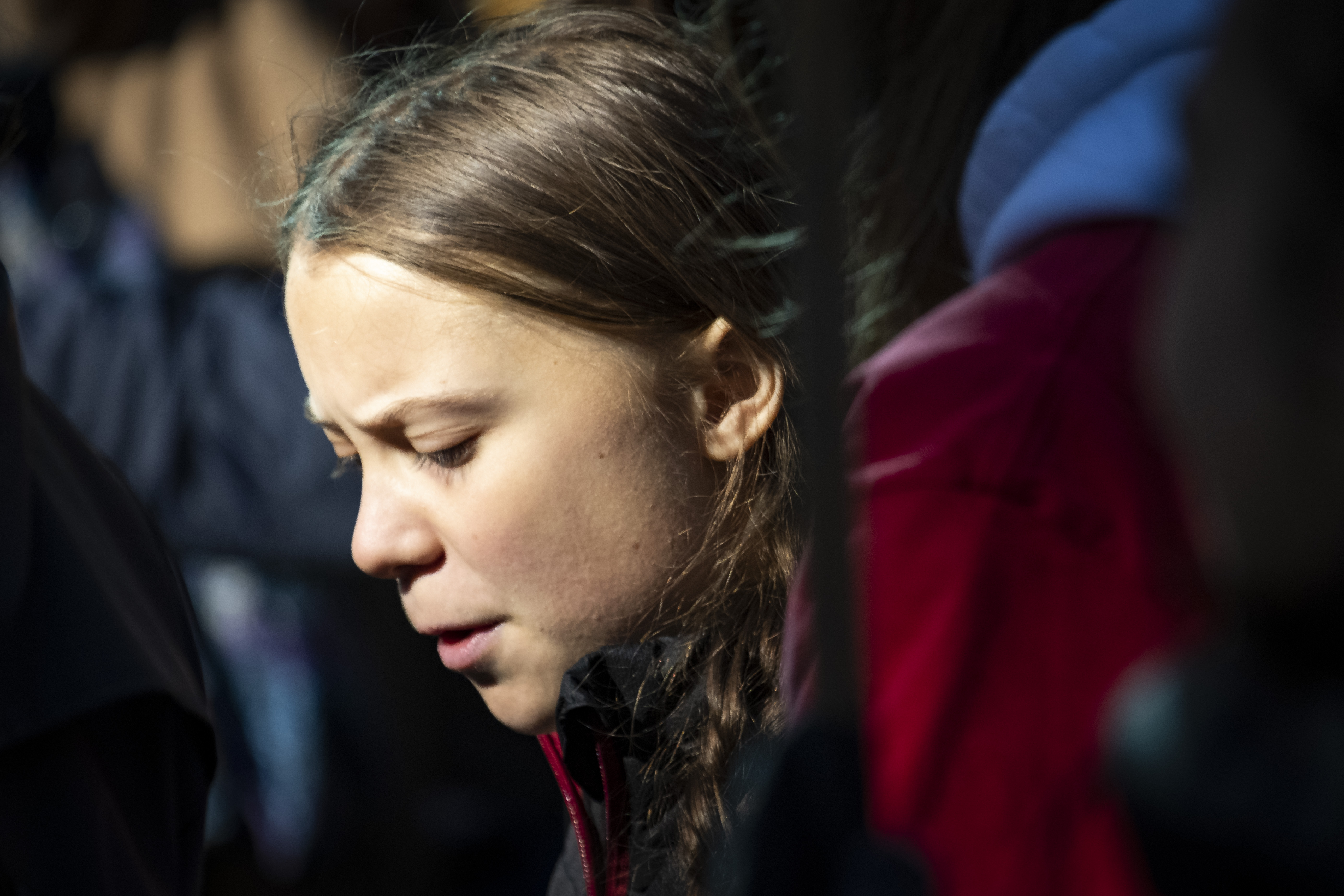 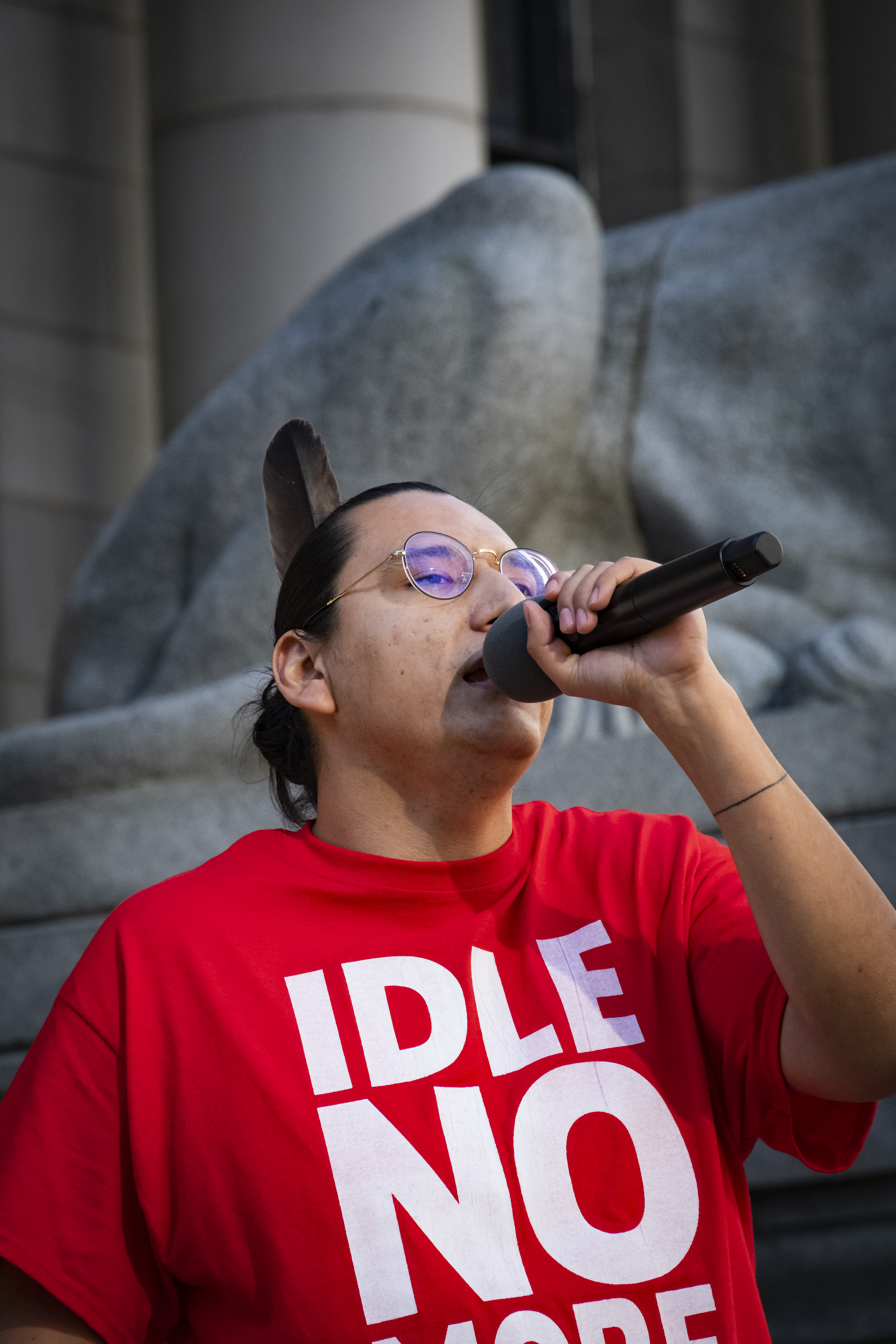 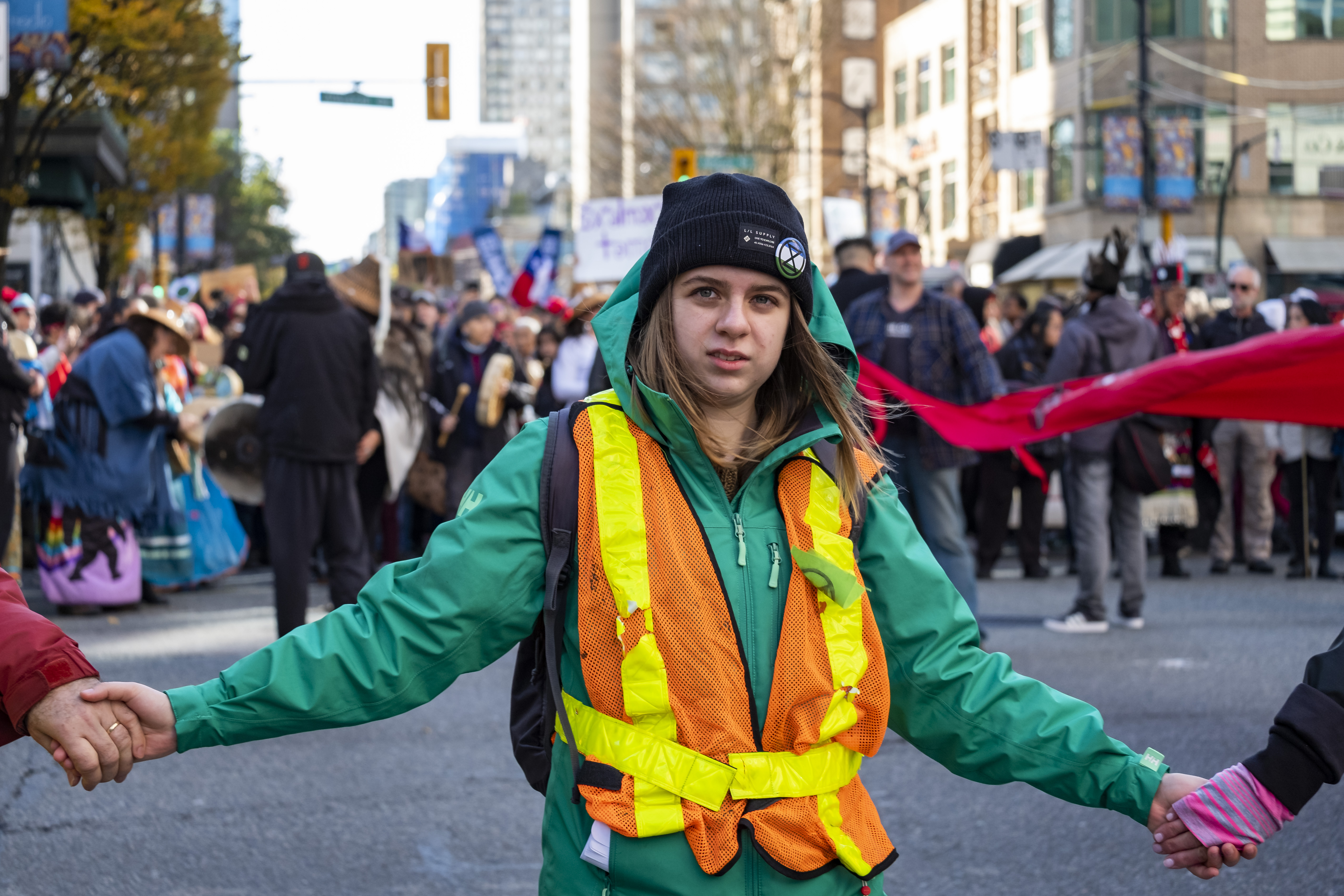 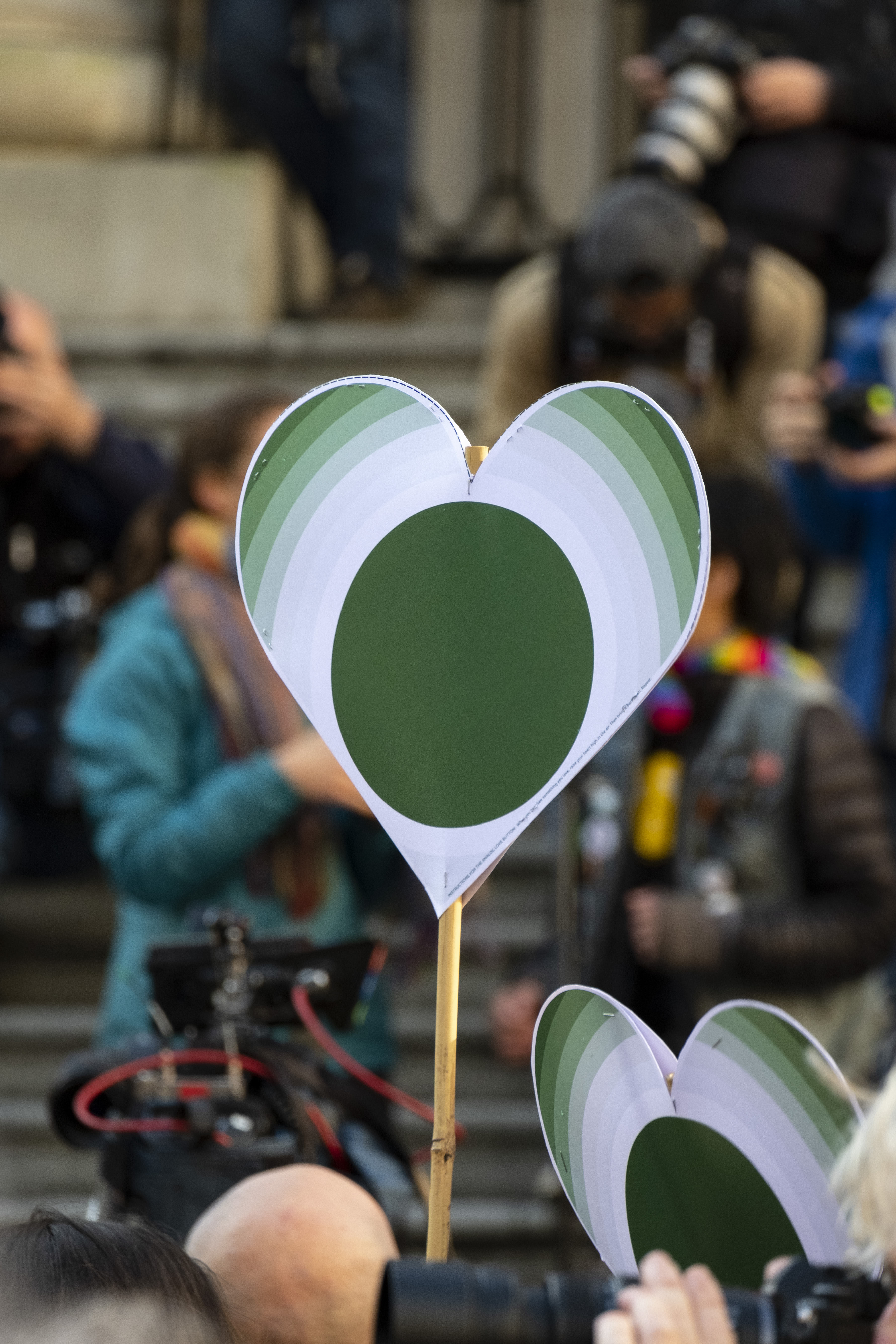 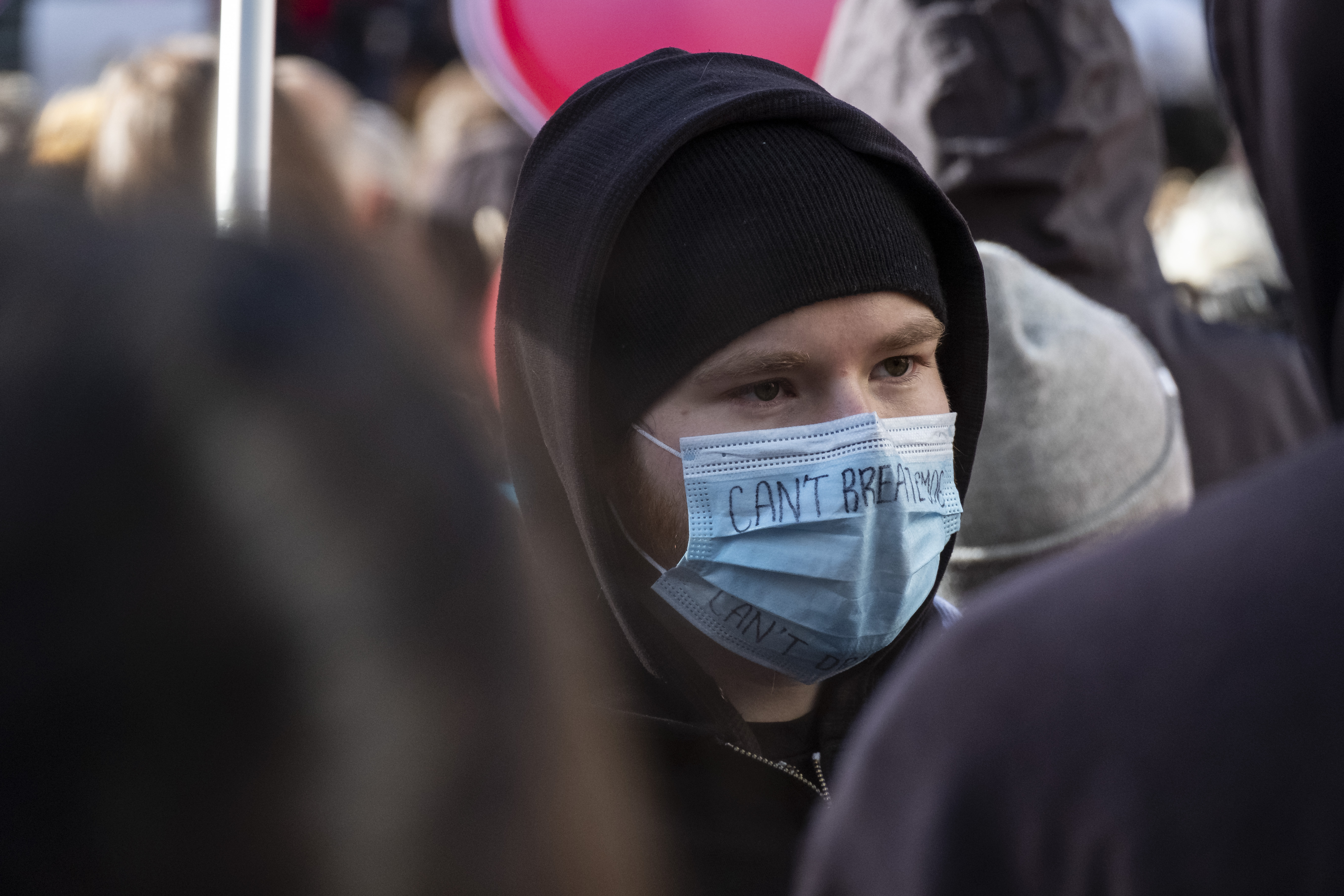