The lack of an easily accessible playing field for the Langara men’s soccer team is one of the reasons the team didn’t qualify for the Pacific Western Athletic Association Championship this season according to the coach.

Langara College, despite not competing will host the championship games offsite at the Burnaby Lake Sports Complex West Fields. Vancouver Island University, Douglas College and Capilano University will be competing and winners will go on to Ontario for a national competition.

Coach Marc Rizzardo said Langara has a good record, athletically and academically across the country. But the lack of a soccer field has made it tough.

Of the final four teams leading up to the PACWEST Championship, Langara is the only one without a field on or near the campus. Despite not qualifying, Langara will nevertheless host the tournament — offsite at Burnaby Lake Sports Complex West.

“I would love to get a field on campus,” said Jake McCallum, director of athletics and intramurals at Langara. “We don’t have a lot of space.”

The Falcons’ field is Musqueam Turf, located off of SW Marine Drive in the Musqueam First Nation Land at 4921 Staulo Cr. The team practices five days a week and plays back to back games Saturday and Sunday during the regular season, which ended on Oct. 20.

While other teams’ have the opportunity to have school engagement, because of the far location, it is difficult to bring students to the games according to Rizzardo.

“Support from the student body is zero,” he said.

The lack of student engagement from fans coming to see the game does not stop the team from being their own biggest fans, according to Joey Ratcliffe, the team’s captain.

Ratcliffe said he and his teammates have formed a close connection.

“We spend the week together. It really cements that bond,” Ratcliffe said. “I think that’s one of the biggest things about playing for this team.” 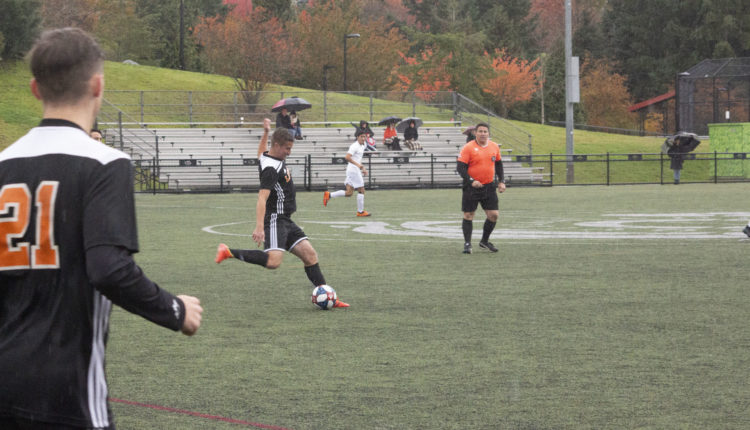 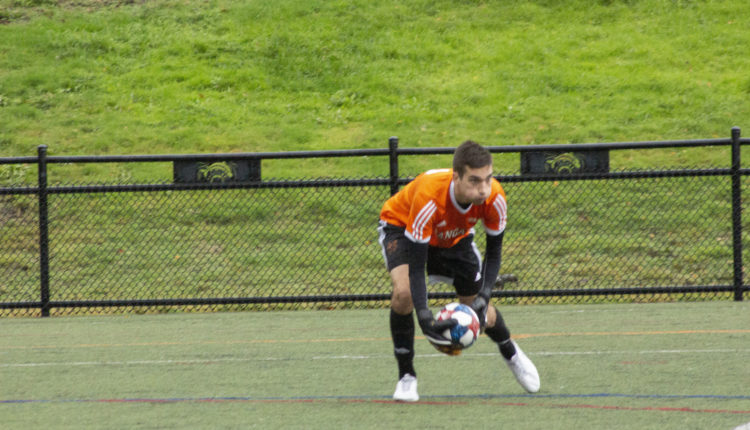 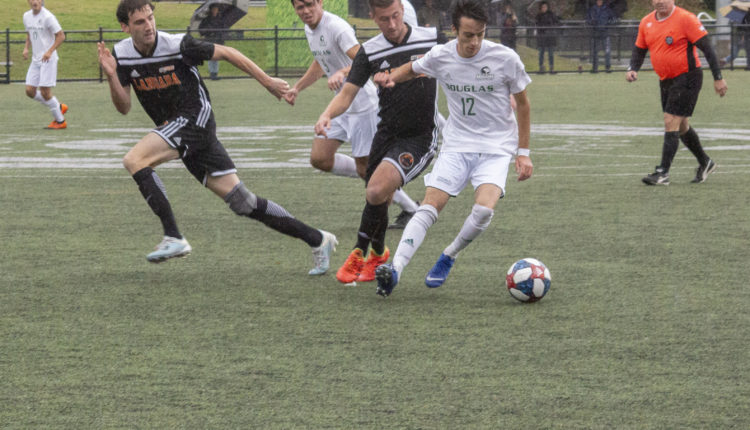 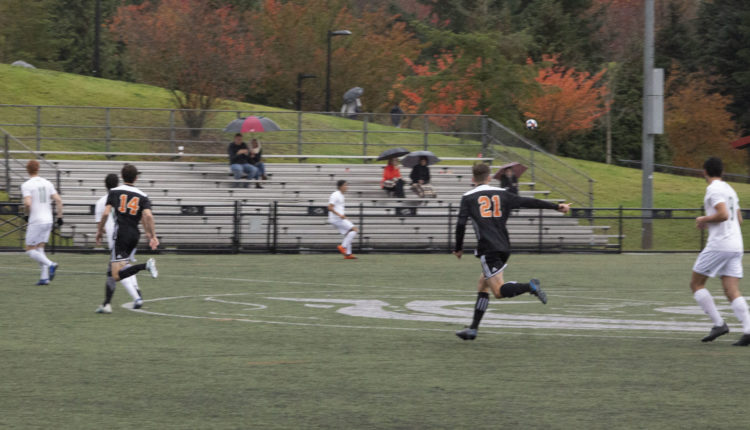