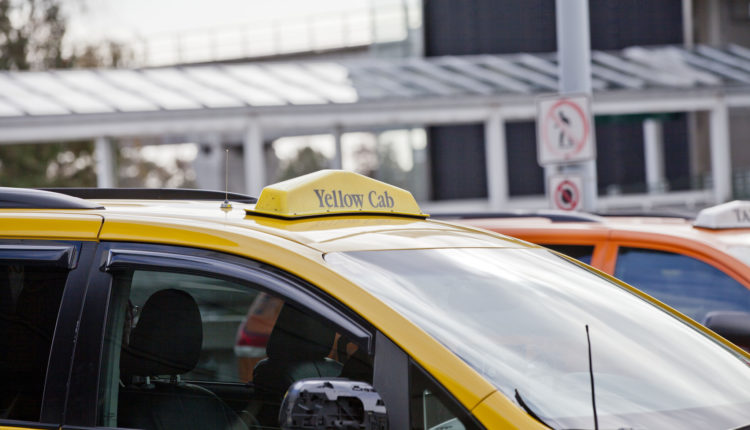 Shauna Sylvester told the Langara Voice that the city has to embrace the new technology despite years of delays.

“If we want to be a city that promotes innovation we need to demonstrate that we are part of the innovative economy, and Uber and Lyft are a part of that,” Sylvester said.

The provincial government has promised to introduce regulations that would allow ride-hailing companies no later than 2019.

The lack of a ride-hailing service was brought up by the owner of the Vancouver Canucks, Francesco Aquilini, who recently tweeted, “Vancouver is the only major metro area in all of N. America without it.”

The current political system has mostly favoured the taxi cab licensing industry and their profits and has not put the interest of Vancouverites first, says Benn Proctor, who wrote a masters thesis on the local taxi economy.

Proctor called it, “a big failure of government” and said both provincial and local levels of government are to blame.

“Historically the City of Vancouver has backed the local taxi cab companies at the expense of the consumer,” Proctor said.

That even extended to blocking suburban taxi drivers who wanted to pick people up in Vancouver – even though a provincial agency had allowed it.

If Uber or Lyft were to arrive, it’s likely taxi drivers would still get paid about the same as they are now, according to Proctor. Right now, taxi cab drivers have to pay a lot of money just to get their car on the road so they can operate, he said.

It’s the owners of the lucrative taxi licences that would find they could charge less money, and the values of those licences would drop, he said.

“Mayor and council do have some levers they can pull to create a better situation, even if that just means introducing more competition,” he said.

The option of getting Uber has some Langara students hoping for change.

“Candidates that want to push for Uber will get my vote,” Langara student Edward Wong said. “It’s time to have someone at city hall who wants what’s best for the people of Vancouver.”