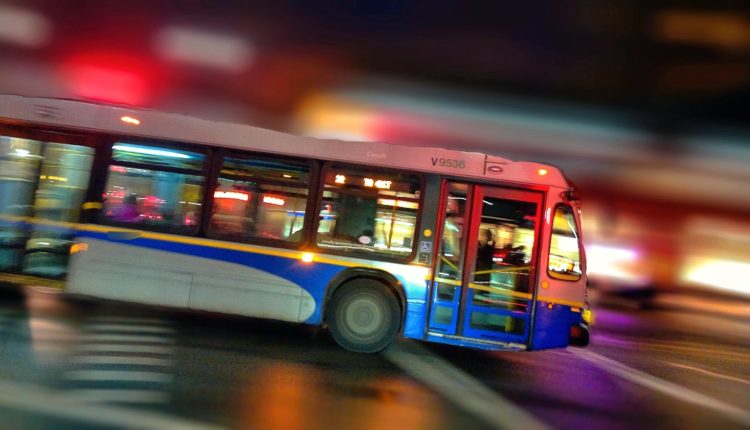 The promise of free transit in Vancouver’s election campaign is something that might turn heads at Langara, but free comes at a cost, according to a local urban planner.

Right now Langara students pay a discounted $41 a month for their U-Pass, and if a promise by independent mayoral candidate John Yano goes through, that could fall to nothing.

Yano has promised to “work to make public transit in the city free.”

He’s not the first to make such a proposal: Seattle city council voted this summer to provide free transit to high school students, and this fall TransLink allowed kids across Metro Vancouver to ride the bus for free for one week, something the agency has publically signalled it is open to doing.

But what happened when TransLink made transit free for B.C. Day in 2014 shows that the system may not be able to handle the crowds, says Gordon Price.

The turnout was huge, according to Price, who said more vehicles were put in operation and people were waiting in lines much larger than usual. To make this a permanent change, the number of buses and trains needed to accommodate the influx of people as seen in the B.C. Day example would be huge.

The high price of no fee

The cost would be significant, too. TransLink figures say about $558 million comes in revenue from transit fares for about 30 per cent of its budget.

“They should stop using the word ‘free,’ but they won’t,” Price said.

And in order to make up for that loss, there could be some major service cuts, Price said.

He predicted less frequently used bus stops would be removed to accommodate the need for more buses, making the transit system more inconvenient. And the money would have to come from a variety of places, which would not be feasible, he said.

Yano didn’t make himself available for an interview.

Angus Forsythe, a Vancouverite who often uses the bus services and commutes from East Vancouver to the West Side, admits it would be nice not to pay.

But he worries with more people being able to afford a free service, he hopes it wouldn’t be too slow. He said he would rather see more buses and trains in place of not paying at all.

“It would be better if there was more service in the first place,” he said.