By breaking from traditional South Asian fashion norms, designers hope to give women more ways to express their style.

More ways than one to express style

Raman Johal-Chauhan, owner of the House of Raina clothing store and a participant in South Asian Fashion Week, said in the past South Asian fashion has been very traditional with minimal clothing options, but now there many different options for women.

“Designers are picking up on different things to let girls express themselves,” Johal-Chauhan said. “To allow them different ways to mix and match, to kind of make that fashion statement that they want to make.”

According to her, there’s a growing demand for less traditional South Asian clothing.

In her fashion week designs, she is incorporating modern embroidery with leather appliques and mirrors as well as some traditional embroidery techniques of small knots and stitches.

“For South Asians, most people are probably second and third generation now, and don’t really relate to India the same way maybe their parents and grandparents did,” Johal-Chauhan said.

East meets West on the runway

Dave Singh, a participant in SAFW and owner of Wellgroomed Designs Inc., said he does not follow the traditional rules and brings Eastern and Western culture together in his designs.

“The silhouettes are not traditionally Indian,” Singh said. “I have done a lot of experimenting on the different cuts of the blouses, incorporated a lot of fringes and feathers and added Swarovski details.”

Singh starts each design by discussing with clients what they require before submitting the sketch to a factory. There, a sample swatch of the embroidery is created and when the client approves, the full embroidery, garment and silhouette process begins.

“It’s a step-by-step process, it can take anywhere from 30 to 90 days depending on how elaborate the outfit is,” Singh said. 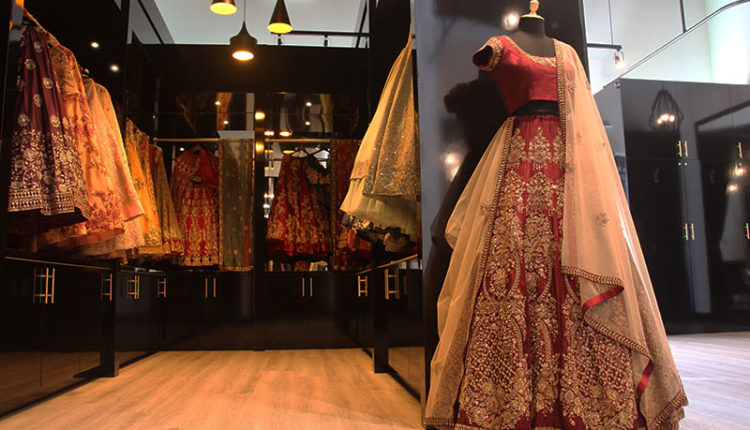 Clothing at House of Raina store in Surrey, B.C. Photo by Desirée Garcia. 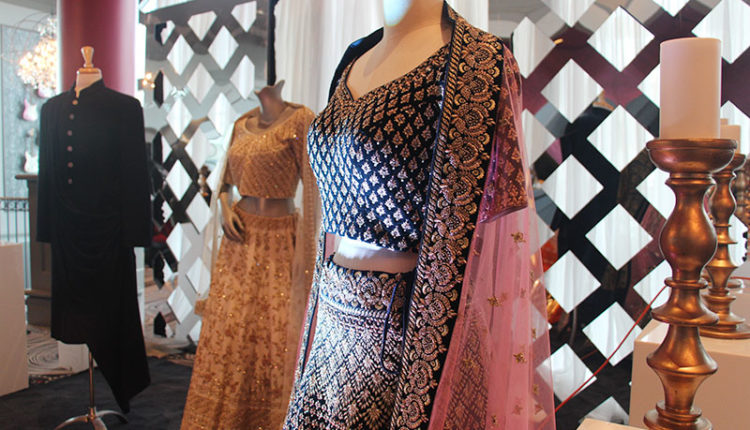 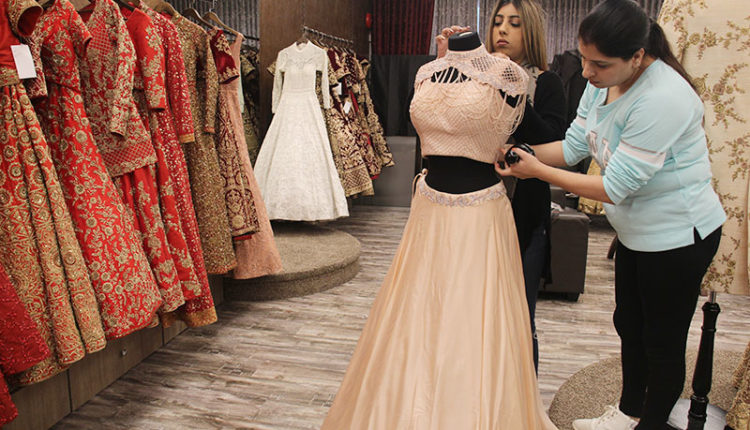 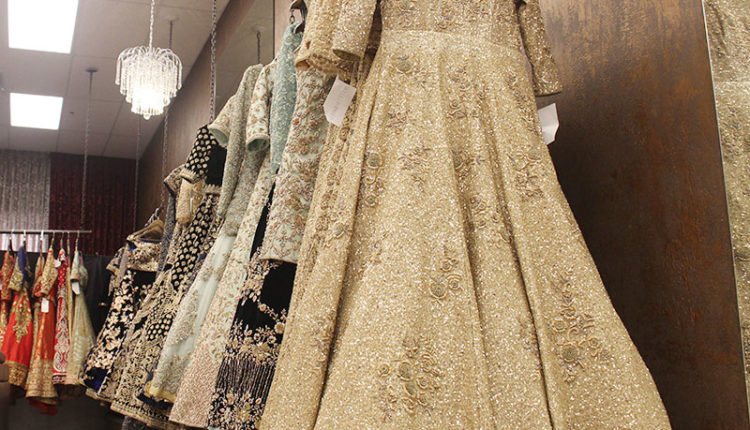 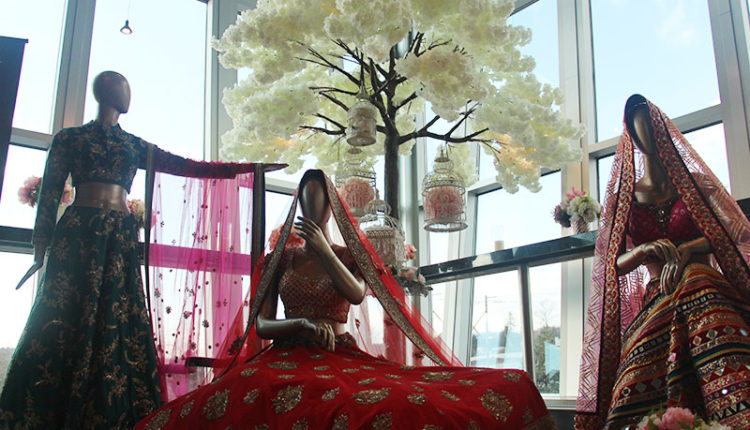 Showcase by Zuri Designs at South Asian fashion week at the Hard Rock Casino Vancouver, Coquitlam. Photo by Desirée Garcia.
Prev 1 of 5 Next