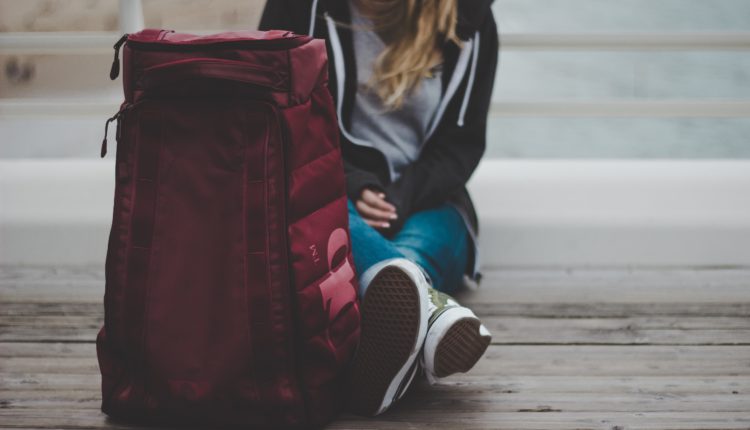 Students returning from studying internationally must self-isolate for 14 days

The risk of COVID-19 spreading from post-secondary students returning from outside the country should be mitigated in Canada by self-isolation measures, according to an expert.

Tom Koch, adjunct professor for UBC’s geography department and an expert in disease spread and social responses, said in an email to The Voice that the risk depends on the number of students returning from academic study and which countries they were in.

“The risk would be greater if they’re returning from, say Italy, than Denver, Colo. And remember: all those returning will be instructed to self-quarantine for two weeks. That should mitigate the likelihood of increased infections,” Koch said in his email.

“We are in really close consultation with Vancouver Coastal Health, B.C. Centre for Disease Control, the provincial medical health office, as well as the Ministry of Health on any decisions that we make,” Ramsey said.

Ramsay said any UBC students studying abroad will be following the guidelines of the Public Health Agency of Canada.

“We’ve worked to contact our 32 students in China, 19 in Korea and 13 in Italy so that they’re aware of what going on, and they know that the resources are available to them on a case by case basis from UBC.”

The Voice reached out to Langara’s international education department for an estimate of how many Langara students were travelling home after completing semesters abroad, but did not hear back by press time.

In a statement posted on Monday, YVR said it is taking extra precautions to prevent the spread of COVID-19. The airport warned that all incoming travellers must pass through “increased screening” from border security officers. Travellers will also need to self-isolate for 14 days if they are arriving from any location outside of Canada.

Lawn bowling: Not a senior sport