Geography instructor Mike Smith-Cairns, teaches where we may be in 30 years with cities rapidly growing

Urban studies is a burgeoning field of studies, and Langara College along with other schools are developing courses to deal with how the climate crisis affects rapidly growing cities like Vancouver.

According to Metro Vancouver,  Vancouver’s population is currently 2,570,000 and it is anticipated to increase by about 1 million by the year 2050.

Mike Smith-Cairns, Langara geography instructor, will teach a new course on geography field techniques with an urban focus during the summer semester.

“People are continuing to move into cities and urbanize more than they ever have in human history,” Smith-Cairns said. “Vancouver gets a lot of praise for being a very livable city, but depending on who you ask, you know you’ll get different answers in regards to whether they think that’s true or not.” 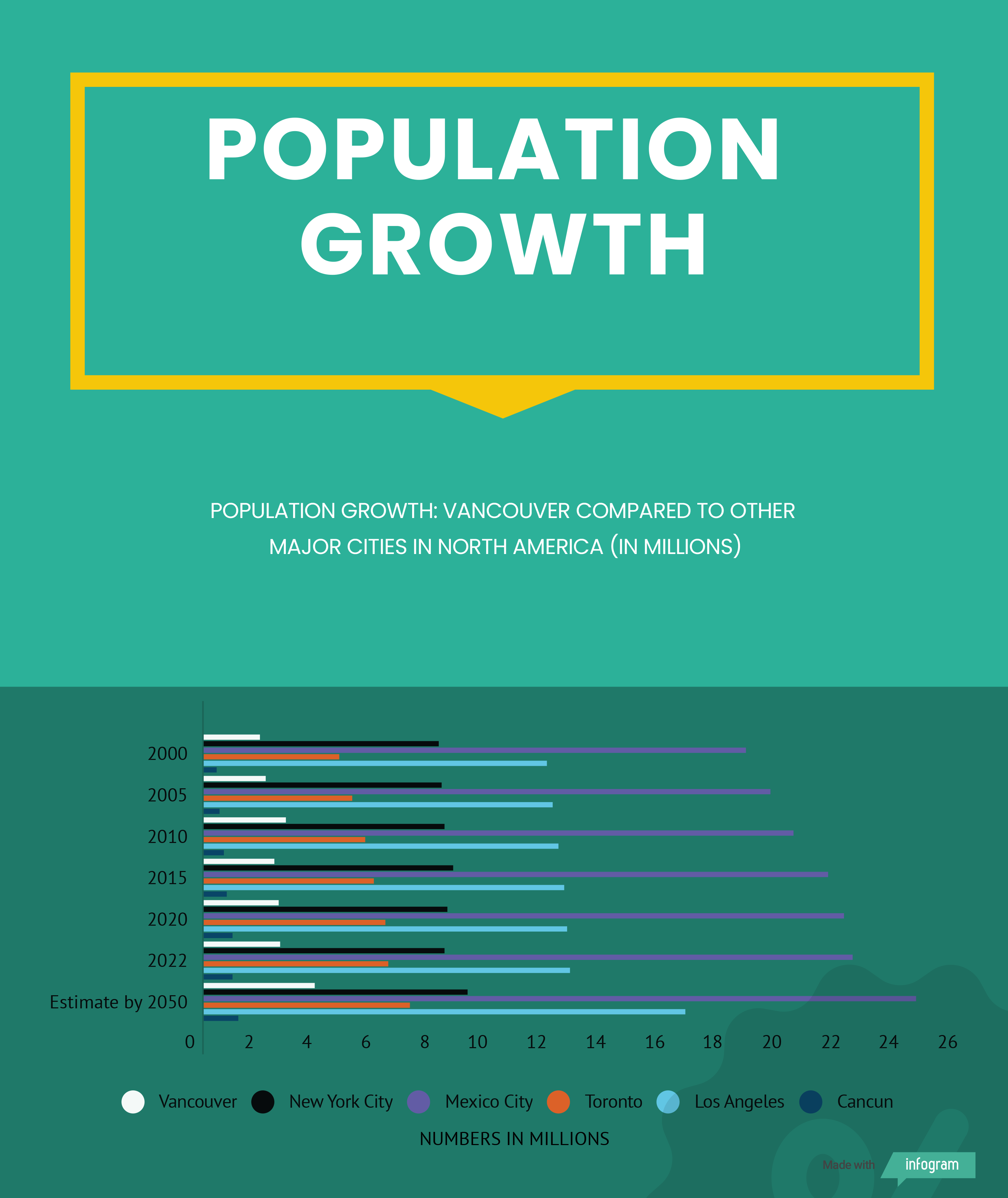 Aline Schmidt, second-year geography student at Langara, said she noticed the course being advertised in the A Building and was interested in enrolling.

She said it’s important to understand where urbanization is happening. The catastrophic floods last winter in the Fraser Valley were an example of the need to be aware of where we expand our cities.

“Not everywhere is (as) suited as some other places, especially with climate change and rising sea levels,” Schmidt said.

Nico Jimenez, first-year geography PhD student at UBC, said there has been a push to consider social issues as cities expand.

“Within the walls of geography, urban studies is booming,” Jimenez said. “We can’t solve climate change without thinking about housing justice or economic justice or social justice … all things intersect and intertwine.”

Applying GEOG 1105 to a real-world landscape

Smith-Cairns decided to take the opportunity to develop the field techniques course and teach it in the summer. A condensed course, where students will be out in the field doing mapping and graphic interpretation landscape analysis.

Through this specific course, students will explore how cities could become resilient in the face of global climate change.  Students can then apply their studies to real-world situations found in Vancouver’s neighbourhoods, and formulate ideas of how to solve these urban problems.

Vancouver city councilor, Christine Boyle said that trying to control the growth of cities can cause problems for “lower-income” people.

“If we don’t have enough housing, everybody’s competing over it and all of the prices go up,” Boyle said. “It means the city becomes more exclusive and lower-income folks are pushed further out.”

Boyle added that people are generally not engaged in local politics.

“So I have loved seeing more and more young people studying these issues in school,” she said.

He cited as examples “places like China, India, Southeast Asia, parts of Africa where we’re seeing the formation that megacitycities.”

He said SFU is proposing a minor and major in urban change.

Smith-Cairns said the planning of cities requires expertise and involvement from all different types of backgrounds, disciplines and approaches.

“The city is really just a hub,” Smith-Cairns said.  “A place where we can all come and theorize it and dissect it and understand it better.”

Men’s feelings are on centre stage