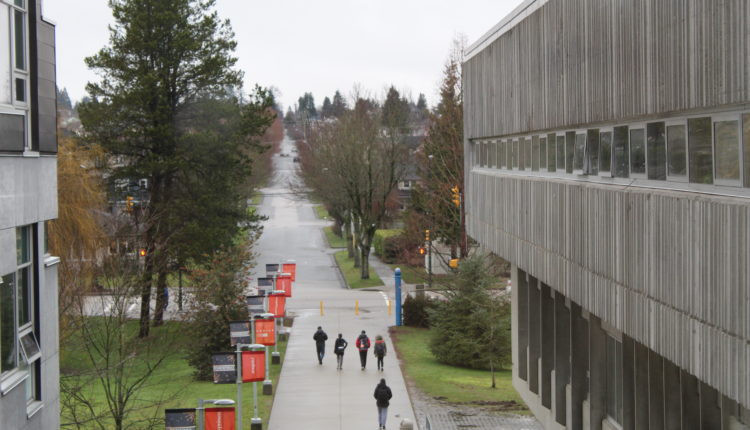 Langara student Jian Cuizon doesn’t recommend dating apps to end loneliness because he’s tried it — and it ended up just being a temporary fix.

Cuizon, a first-year criminology student, abandoned dating apps after trying Tinder once. Cuizon said he actually felt worse when he was using the app.

“When I was swiping left and right, and not (getting) a single match, I felt as though I was still pretty lonely,” Cuizon said. “I guess it doesn’t really reduce loneliness in a way. It just increases it.”

He said he became addicted to it just to get at least one match.

“And when I did get one match, I found out it was a bot.”

According to Statistics Canada, there are over 15 million single Canadians.

The online dating app scene is a highly saturated one that continues to grow, with a 0.5 per cent increase of Canadians participating in online dating from 2019 to 2020 according to statista.com. The Vancouver-based dating site PlentyOfFish alone has 150 million users worldwide with 65,000 new users a day.

“If you start off the relationship in a way that’s largely text-based or online, I think that doesn’t necessarily translate that you’ll have the same dynamic in person,” said Tesicca Truong, a co-founder of the youth engagement organization CityHive.

The Vancouver Foundation’s Connect and Engage 2017 report found that 60 per cent of people would prefer connecting in-person while there are 55 per cent of residents that connect through technology.

At least 17 per cent of people also feel that they spend too much time with technology and that it takes away from in-person connections.

Suparna Bakaya, a psychology instructor at Langara, said she believes that the long-term effects of these types of online interactions do not lessen the feelings of social isolation.

“Short term, if somebody is really struggling and they want a quick uplift in emotion and being able to free themselves of feeling completely lonely in that timely fashion, then okay, yes,” Bakaya said. “But in the long term, not so much.”