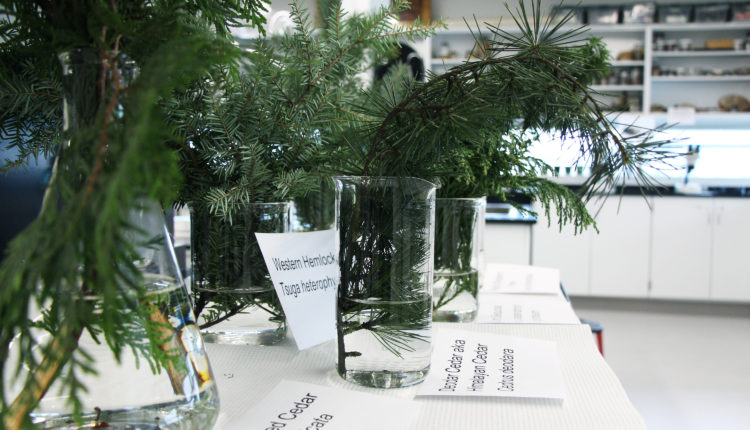 By Jessica A. Froud

Despite resounding student involvement in global protests over the past year, enrollment in first-year climatology courses at Langara has declined, according to one program instructor.

Andrew Egan, coordinator of Langara’s environmental studies program said there are various reasons for this, though a key message from the federal government is one of the principal deterrents. He said its message has been clear: you can either care about jobs or you can care about the environment.

So while he often hears that students are worried about the environment, he said he realizes they are also concerned about having a job.

“The government hasn’t incentivized that we should have an understanding of the environment and students wonder if there is a job in the end if this is what they’re studying,” said Egan, adding there are a variety of Langara courses considered to be climate-based. “While there is an uptick in enrolment in third year courses, we’re seeing a decrease in enrollment in first year classes.”

Despite this, some students in the program say that worries about climate change itself is enough to motivate them.

Environmental studies student Max Keller said his fears of climate change pushed him into the program.

“I can’t lie. It has put in me an existential terror,” Keller said.

Keller added he sometimes feels overwhelmed at the enormity of what needs to be done.

“We want to think that we can make change but it’s actually reordering society”.

Frank Williams, chair of interdisciplinary studies and coordinator for the Canadian studies department at Langara, said he has seen the emotional impact of climate change on students who have chosen to enroll.

“People don’t feel powerful enough to do anything and that’s a recipe for depression,” Williams said.

Williams said concerns that they can’t make a difference may be a reason why students aren’t rushing to take environmental studies.

“You can see a disaster but you can’t do anything about it. That’s where students are. That’s certainly where a lot of climate scientists are.”