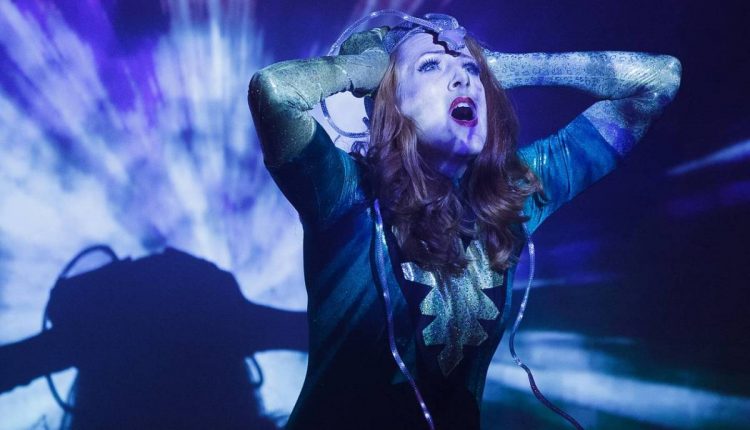 Vancouver nerd culture has become particularly trendy over the past few years and is often used to market events and venues in the city, said subculture experts.

Events and establishments catering to self-proclaimed nerds and geeks give locals the chance to unplug from their computers and meet new people with the same interests as them. On any given weekend, nerd culture can be experienced at bars, comedy shows, even burlesque, and is used by some as a marketing tool to stand out from the competition.

Being a geek or a nerd is what it really means to be a fan, it’s a strong enthusiasm about a certain character or company says Chris Nyarady, co-producer and host of Geeks versus Nerds Vancouver.

“The thing about these terms, geeks and nerds, they have been used offensively through growing up and people calling us these names in mean ways,” Nyarady said. “In recent times, when we have been using these terms, it has been more positive.”

Creating a safe place for subcultures has become increasingly important and trendy, said Sean Cranbury, general manager of Storm Crow Alehouse. It can also aid restaurants in standing out from the competition. Storm Crow Alehouse, a restaurant that houses memorabilia, board games and books that cater to nerd culture, is a space Cranbury said is inclusive of all gender identities and sexualities.

“Society is a garbage dump,” Cranbury said. “[The alehouse] is what I wished the world looked like when I was 14 years old, when I was playing Dungeons & Dragons and talking to my friends about Star Wars.”

Storm Crow is not the only brand banking on the current popularity of nerd subculture in Vancouver. Comedy shows, games nights and burlesque shows all label themselves part of this genre.

Kyrst Hogan, known by her stage name as Burgundy Brixx, is co-producer of the burlesque show #Nerdgasm.

“It’s an identity,” Hogan said. “People identify themselves as being a part of a community they have found and I think getting those people off the Internet and into a space together is really exciting.”

The photos in the slideshow below are from the #Nerdgasm play that are performed by Burgundy Brixx. Amanda Siebert photos.