A Langara grad is debuting in her first Eastside Culture Crawl, and bringing a collection of work where she combines her art with stories from local authors.

Bronwyn McIvor is a Langara fine arts graduate from 2007, and she has created a unique collection of work called The Townsfolk.

She has been sharing her art with her friends who are writers. She asked them whether they wanted to write stories about the creatures she was creating through her art.

“Bronwyn’s characters have a lot of personality, but the most intriguing part to me was the contrast between what you might expect these characters to sound like, [the] voices and the world that they actually inhabit,” said Bill Radford, one of the authors of The Townsfolk.

Students go from Langara and sometimes finish their BFA somewhere else, but they usually do become professional artists, according to Wadsley.

Being part of the Crawl can be attractive to artists because it doesn’t require them to go through a formal application process. If their studio is situated within the Crawl’s boundaries, spanning from Columbia Street to Victoria Drive and First Avenue to Waterfront, they can take part.

Studying at Langara built a solid foundation for McIvor, which carried her over to Emily Carr University where she completed her BFA.

Beyond The Townsfolk, McIvor’s paintings are focused mainly on the waste of food preparation rather than the prized objects.

The inspiration came from her second year at Langara while she was on her final painting project for the last term. She was taking pictures while cooking.

“Just like the parts you’re not eating. I just found that really interesting,” McIvor said.

This year, she is showcasing The Townsfolk series to the Crawl, drawn in ink.

It is the 25th year of the Eastside Culture Crawl, running from November 14 to 17. It began with four artists back in 1994, and this year there will be almost 500 artists participating.

McIvor will be showcasing her work out of Studio 580, situated on Clark Drive and Frances Street. 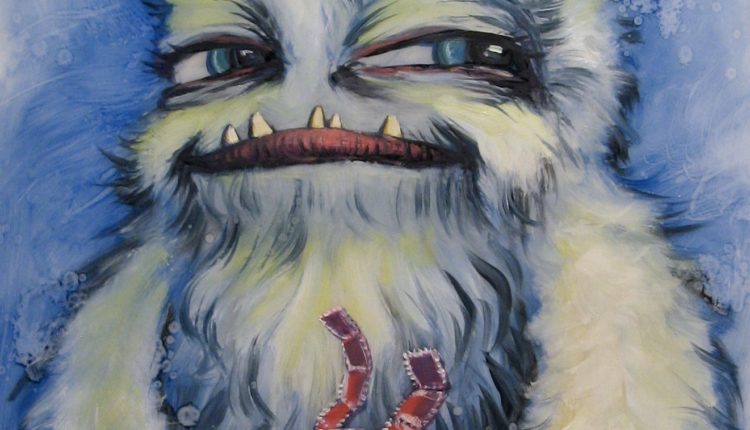 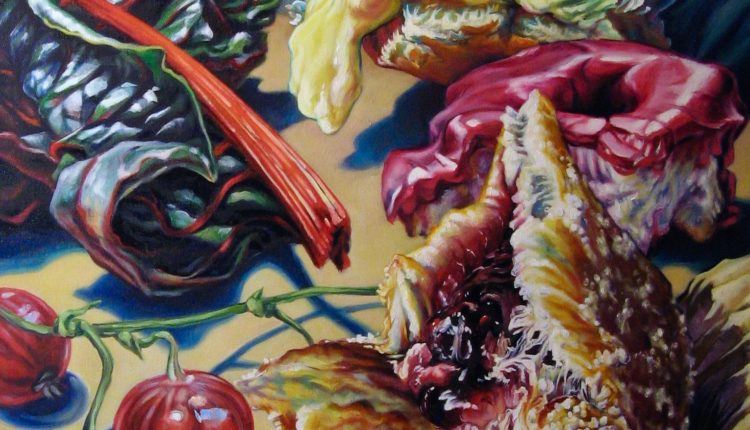 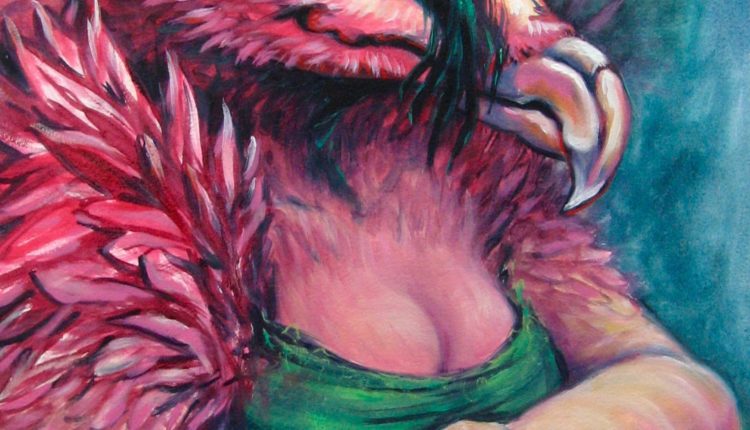 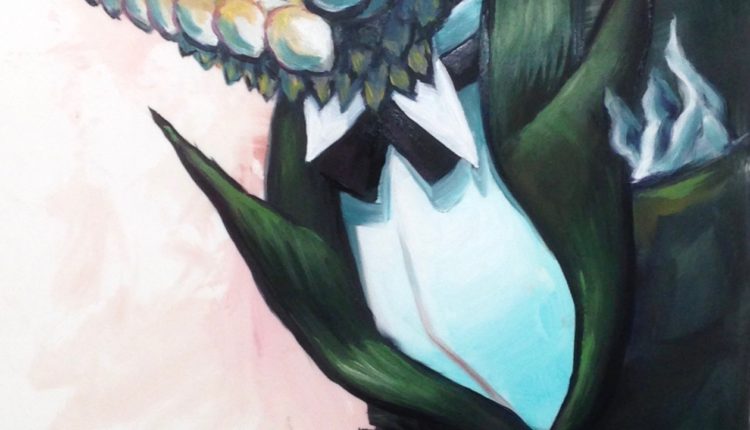 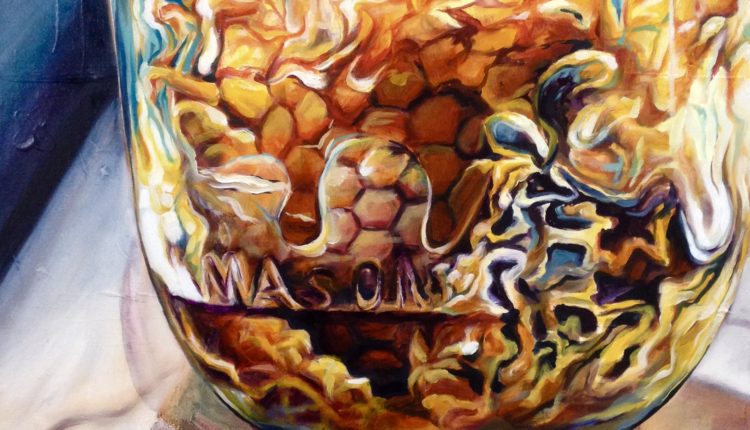 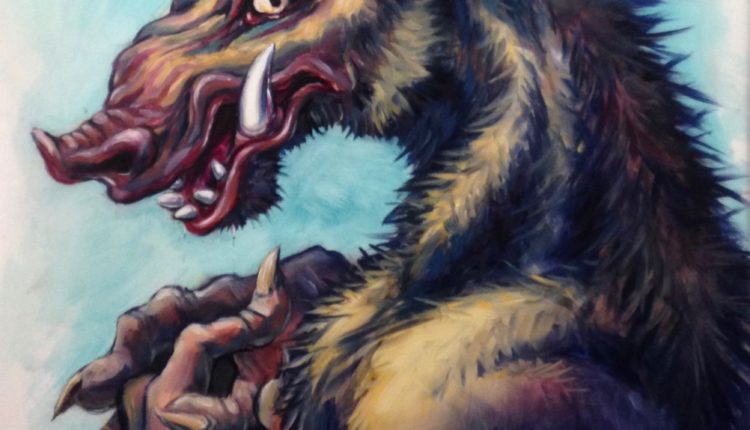