A rezoning application to increase Langara’s density is expected to be complete by Spring 2020, according to a senior facilities consultant at the college.

The college’s five-year capital plan has identified the need for a 350,000 sq. ft. building (roughly 32,500 sq. m) at Ontario Street and 49th Avenue, but the project has yet to secure funding.

Neal Wells, communications manager for civic engagement at the City of Vancouver, said that the proposal is currently being reviewed by staff from multiple departments of the city.

“The staff will raise various questions with the application team that will need to be addressed before the application can move forward,” Wells said. These include ensuring it meets local area or community plans, design guidelines, existing zoning and is mindful of the surrounding neighbourhood context and development objectives on the site.

“Typically, by the time a proposal like this large campus master plan gets to a public hearing, an outright rejection from council is unlikely,” he said.

Though no new buildings will be built in the immediate future, some Langara faculty members say they have pressing needs. Program coordinator of computer technology, Raymond Chow, would like to see more computer labs.

“Students use our labs for homework which makes running classes in them difficult at times.”

Lannard said the college is seeking funding from the provincial government. Once funding were approved, the following step would include hiring an architect to design it and then file a development application with the city.

Below are some of the proposed changes included in the Master Plan. 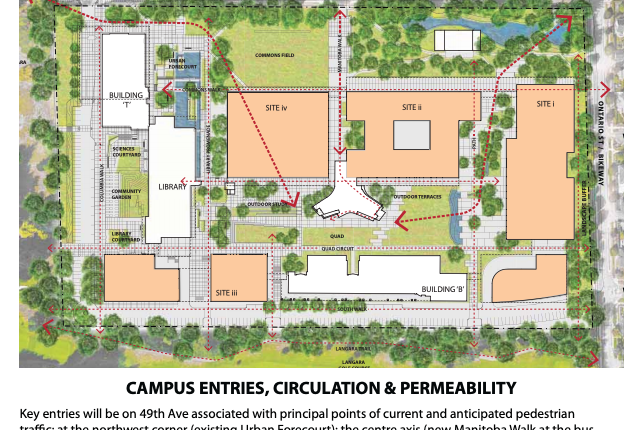 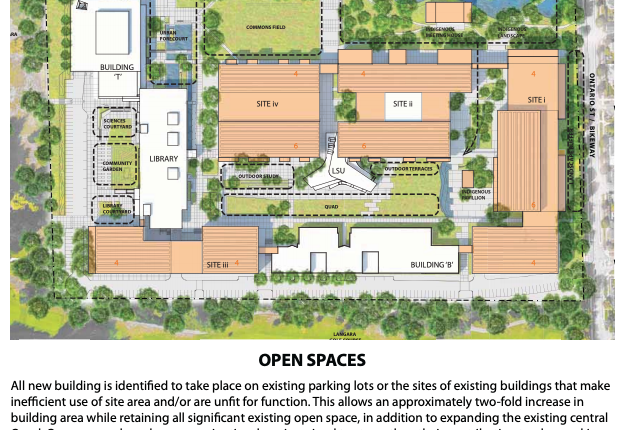 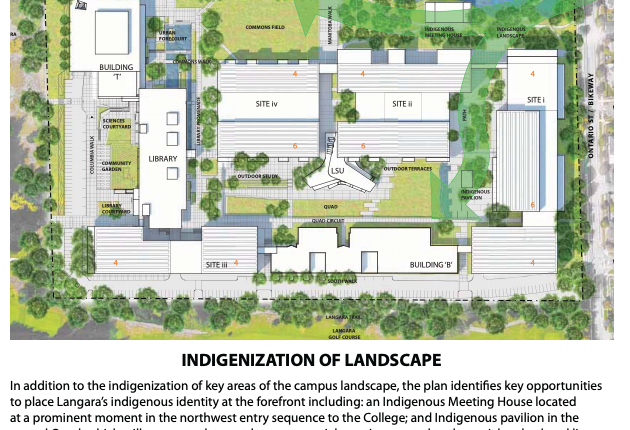 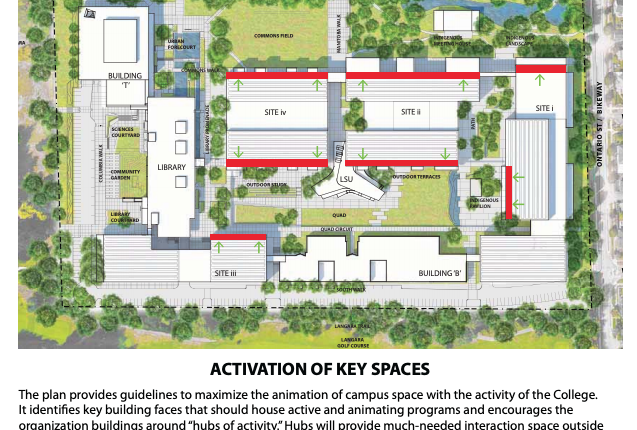 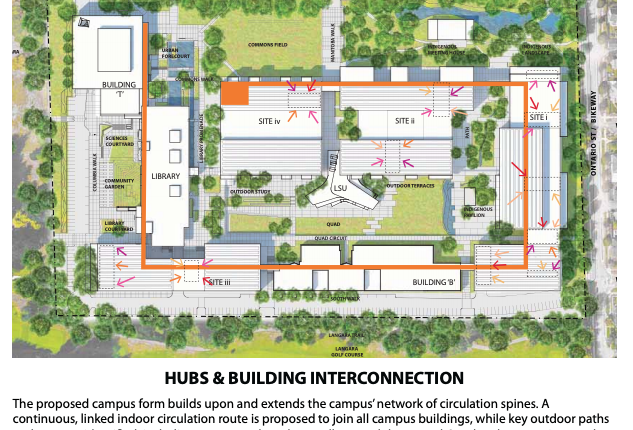 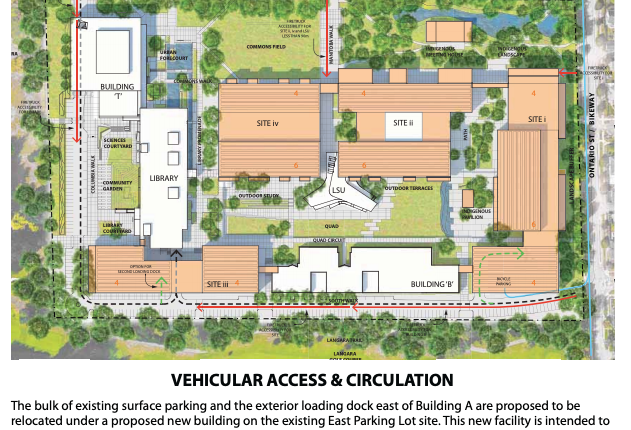