Combining the worlds of art and technology

Jim Andrews is at the helm of a new art form, creating computer-generated art with a program that he built himself. Though he may receive some pushback from the art world who may not accept his work as conventional art.

“I think that the work I do is also very beautiful,” Andrews said.

Aleph Null, Graphic Synthesizer runs until November 20th at Massy Books on 229 Georgia St. E. Andrews said that the exhibit is his second after 1999, but one of his best. The titular Aleph Null is a program that Andrews wrote himself and has continually updated since 2011.

From music to brush strokes

Andrews likened Aleph Null to a musical synthesizer, or an instrument one learns how to play, rather than a tool. While a synthesizer can either create sounds from scratch or sample sounds from the real world, Aleph Null can create images with pure colour or sample images the user imports into it.

“Aleph Null is a software, but it’s all about computer art. The material I’m using is literary, it’s [poetic],” Andrews said, in reference to his work with Bill Bissett and Jim Leftwich, collaborators featured in the exhibit. “But then there’s the Colour Music stuff, which is just pure colour and that’s more like the computer art part of it.”

A number of the pieces in the exhibit are part of Andrews’ collaboration with Bissett, a renowned poet, artist, and musician. The collaboration was born after Bissett reached out to Andrews while curating another exhibit in Toronto.

Some of the prints at the show, such as pome that frees and 2 th see, resulted from Andrews using Aleph Null to combine some of Bissett’s archived poetry from the 1960s and his more recent works.

Style develops as the program develops

Viewers have told Andrews that this work is “really striking visually, but also very readable.”

“The way he collages text is really wonderful,” Bissett said, of Andrews’ work with Aleph Null. “You can see more than usual, the stitches in the letters and the letters in the pictures. Most languages are [pictographic], so language in letters… comes alive.”

One of the pieces in the exhibit, USAMERICAN HITLER, mashes images of Adolf Hitler and U.S. President Donald Trump together. Although he was commissioned to create the work, Andrews said he’s “not all too fond of Trump” either.

“He’s going to contact the band, the Nine Inch Nails, and hopefully get them interested in using these images in a music video,” Andrews said, of a potential collaboration. He said that the project is his and the commissioner’s attempt to “fight fascism”.

Peter Courtemanche, an exhibit attendee, thought Andrews’ work was unique. “It’s different because of the painted look. It looks more like printing on paper, like multi-media,” Courtemanche said.

The entirety of the impressionist movement, similar to Jim Andrews’ Aleph Null, made audiences question what counted as art.

Impressionists such as Claude Monet and Paul Cézanne painted quickly as if to capture fleeting moments in their paintings, such as early morning or evening light. The results were frequently panned by conservative art critics of the time, who thought that the urban scenes looked sloppy and unfinished.

The Impressionist movement was all about breaking hyperrealistic and academic tradition within art. The movement rejected traditional subjects, such as scenes from history, religion, and mythology, in favour of capturing urban scenes
and landscapes.

Marcel Duchamp’s Fountain is a 1917 piece consisting of a urinal submitted to the Society of Independent Artists. Fountain is a ‘readymade’, an everyday object that is considered art just because the artist said it was. Baffled audiences of the day wondered what the evaluation process of submitted art was, and asked if Fountain and other ‘readymades’ should be even called art. Love it or hate it, the piece shaped the direction of art made in the 20th century. 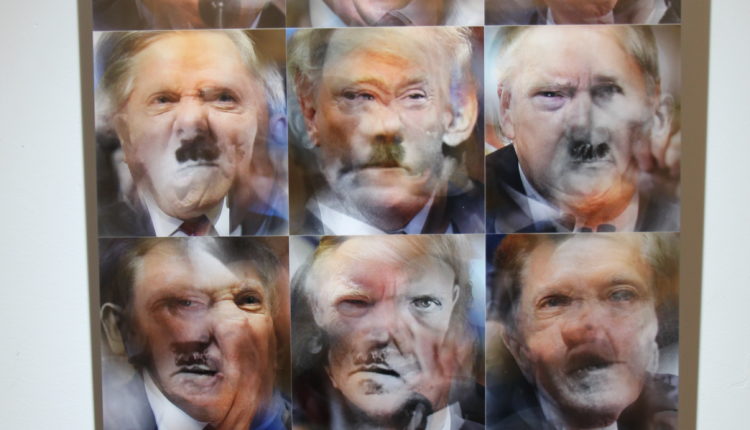 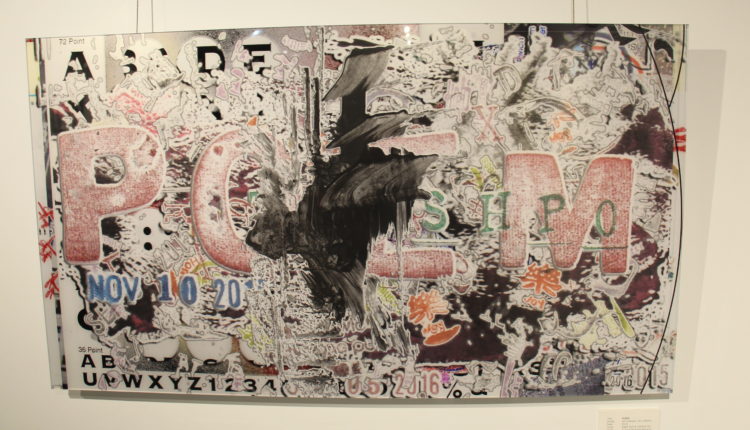 POEM, one of the collaborative works Andrews created with Jim Leftwich 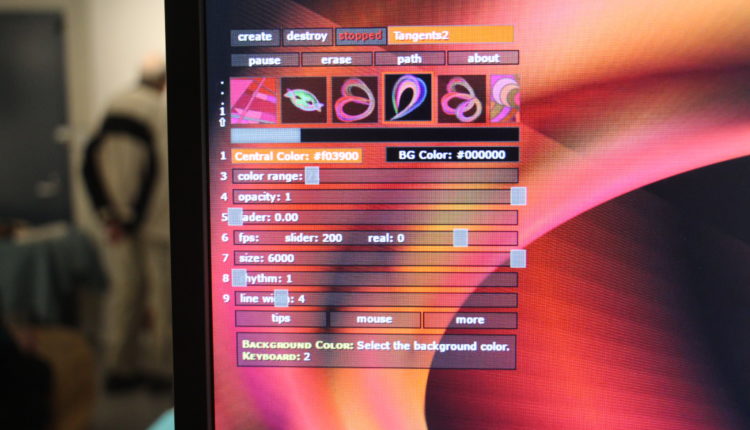 The user interface of Aleph Null 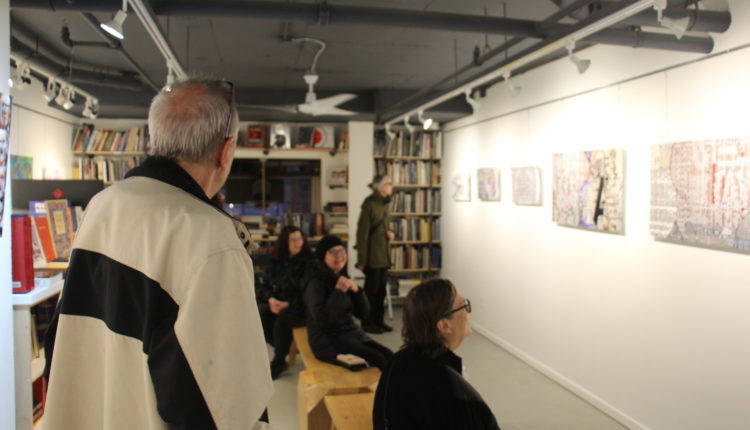 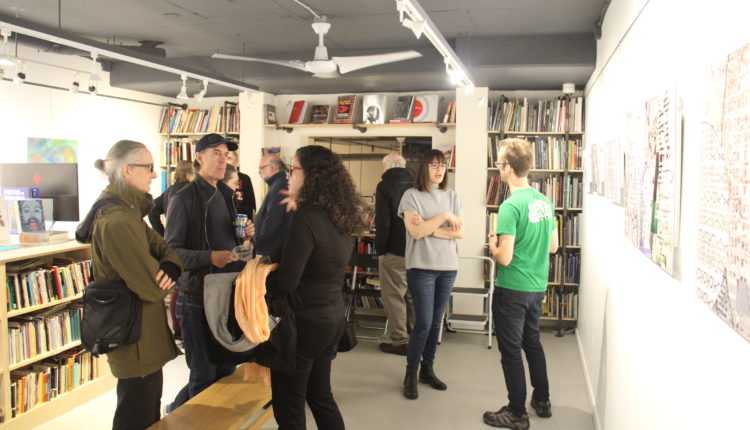 Attendees at the ALEPH NULL, GRAPHIC SYNTHESIZER – JIM ANDREWS IN THE MASSY GALLERY event
Prev 1 of 5 Next

Getting a bachelor’s degree from a college instead of a university could mean more money, StatCan says