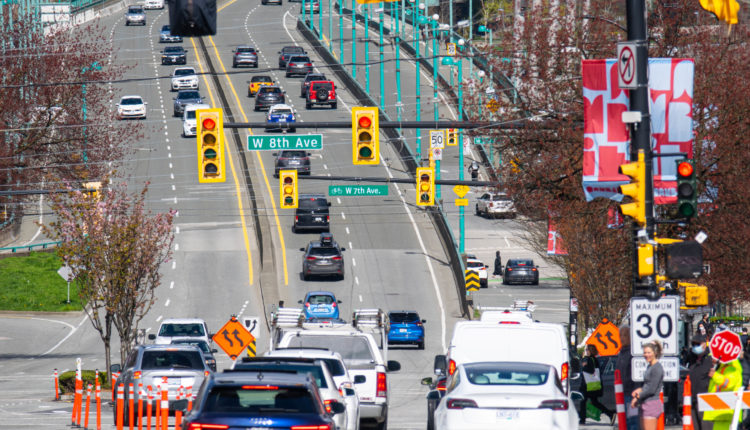 British Columbia has become North America’s capital for the consumption and use of electric vehicles (EVs) according to a recent study by the province.

According to the 2021 Zero-Emission Vehicle Update, zero-emission vehicles, which include plug-in hybrids and fuel-cell electric vehicles, made up 13 per cent of all newly purchased light vehicles in the province.

With the growing threat of climate change and increasing gas prices, more British Columbians are making the switch to electric vehicles.

EV’s on the rise

Rico Maisano has been driving a Tesla for almost two months.

“I figured that a car that has a lot less maintenance is a better investment than buying another brand-new gas car,” Maisano said. “So I started crunching some numbers. Pretty much as a no brainer for the electric car, like I pay almost next to nothing charging the car.”

He says the charging costs of his Tesla are about $50 to $75 per month.

According to the Ministry of Energy, Mines and Low Carbon Innovation, the average British Columbia EV owner saves between $1,800 to $2,500 per year with an electric car.

Low impact on the environment and wallets

“B.C. has some of the lowest residential electric rates in North America,” Zacharias said. “We’re the third-lowest in Canada. We pay about 12.6 cents a kilowatt hour here. So much lower than many other provinces.”

Zacharias also said B.C’s gas prices have always been higher than other parts of Canada. He added that the province has been providing purchase incentives for electric vehicles since 2011, giving them more reasons to go electric.

Currently, the provincial government provides up to $8,000 rebates for the purchase of new EVs.

Polestar is a Swedish automobile manufacturer which currently sells an electric coup, Polestar 1, and a sedan, Polestar 2 but an electric SUV, the Polestar 3 is currently in the works.

Polestar aims to be transparent in their manufacturing process.

Polestar Specialist, Tin Lee, is optimistic about the future of EVs.

“With the way it’s going, it’s going to be pretty crazy,” Tin said. “We’re going to see a lot more of them. There’ll be more infrastructure, more charging stations, perhaps incentives with local electric companies like BC Hydro and stuff like that.”

Much ado over Courtenay’s 24-hour loo