By Jessica A. Froud and Gina M. Rogers
Vancouver’s 2400 Motel, built in the post-Second World War era of 1946, marks the Kingsway landscape to this day.
Popular with motorists coming from the Interior and those staying for an annual classic car show, the iconic motel is now primarily a seasonal home for people who are receiving hospital services and some refugees. It has also been a setting for films and television series like The X-Files and Supernatural.
Michael Lopez, the general manager, says the property remains popular due to affordability, location, and historic value.
“I think this is a reminder of where we were at one time and how it’s still continuing on, moving forward into the future.”

Lopez welcomes film students to shoot on-site. Two student productions are currently underway, he said.
“Not everyone has 10,000 bucks per day budget for location. We’ll just rent students the room at cost. They’re students, they’re the future.”
The 2400 is a rare piece of property in Metro Vancouver as it remains in its original state in a twilight zone of high density development.

The Vancouver properties department purchased the site for future resale at the turn of the last century, but the property is still privately managed.
“You don’t see this anymore. It’s changing, we’re sitting on three and a half acres and we’re not building up.” Lopez said.
Jordan Andom, front desk clerk at the motel, isn’t afraid of the ghosts he says are at the motel, or of the COVID-19 virus.
“I’m not personally any more worried about getting infected there than I am from, say, public transit or catching it from a friend,” Andom said. He counts the motel ghosts as among his friends.

Greg Tatchur has worked at the 2400 Motel for seven years and says he hasn’t seen anything unusual on the property, and that he’s thankful it’s no longer 1946 due to medical advances.
As manager, Lopez has concerns about COVID-19 negatively impacting Vancouver tourism and hospitality. He is worried about loss of overflow from the downtown hotels that he said extends as far as Surrey.
For Lopez, “It’s like having an old car, just because it’s old doesn’t mean it’s bad. You’re looking at a car that’s 50, 60 years old, you know it’s not going as fast as everyone else but when it’s rolling on the street you stop and stare at it.”
“That is so cool it’s still working, and look how they take care of it,” Lopez said. 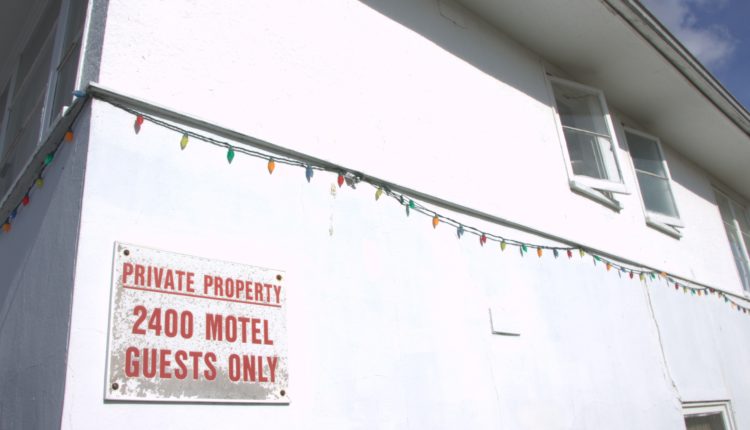 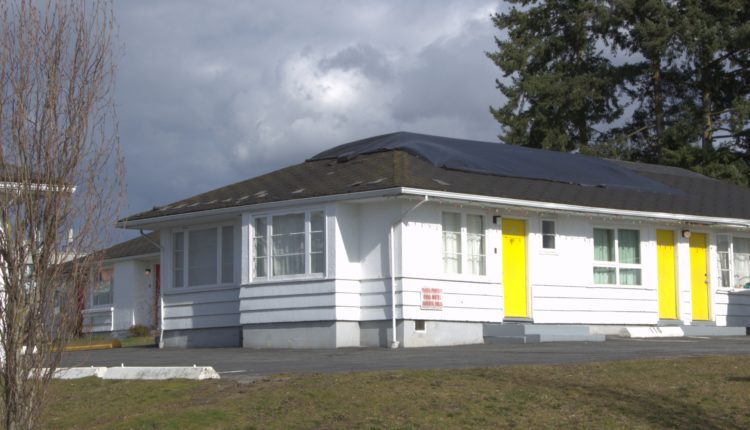 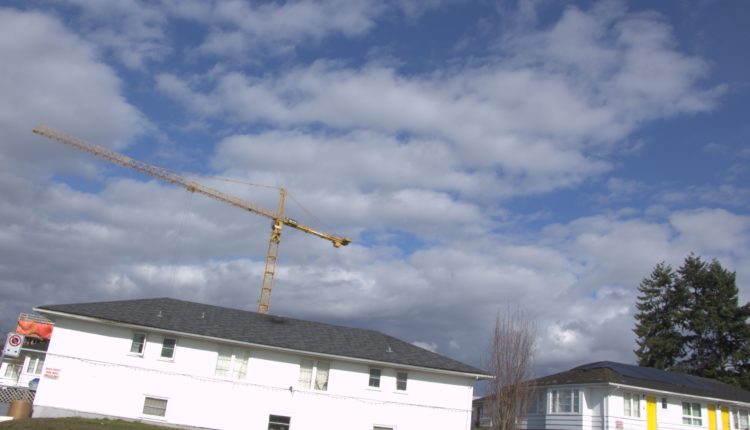 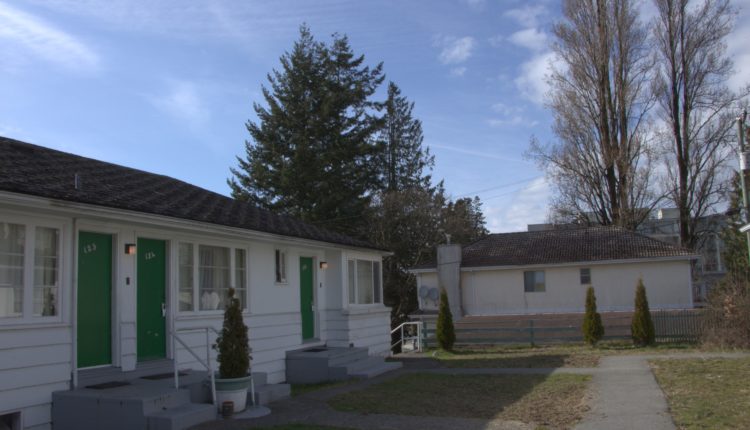 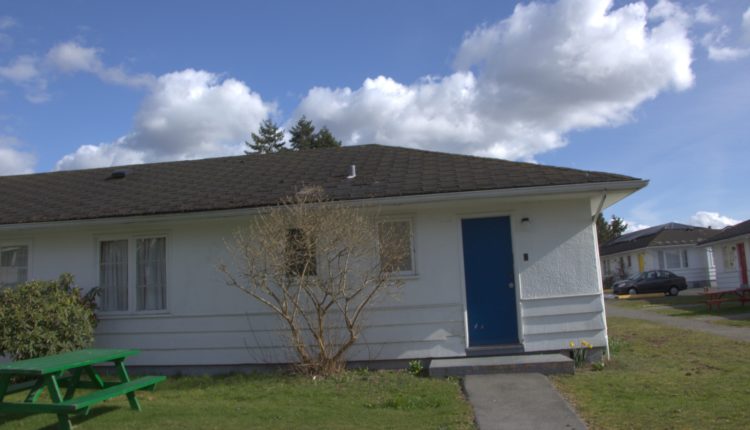 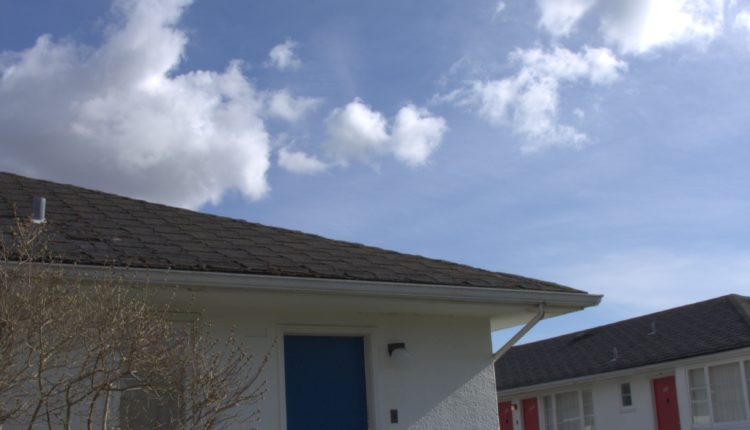 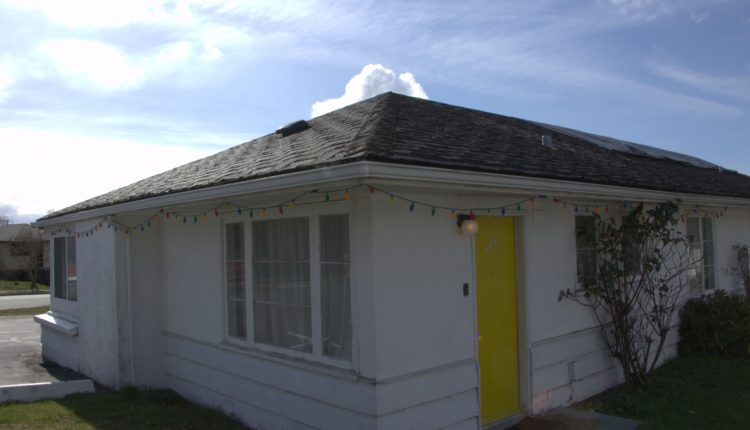 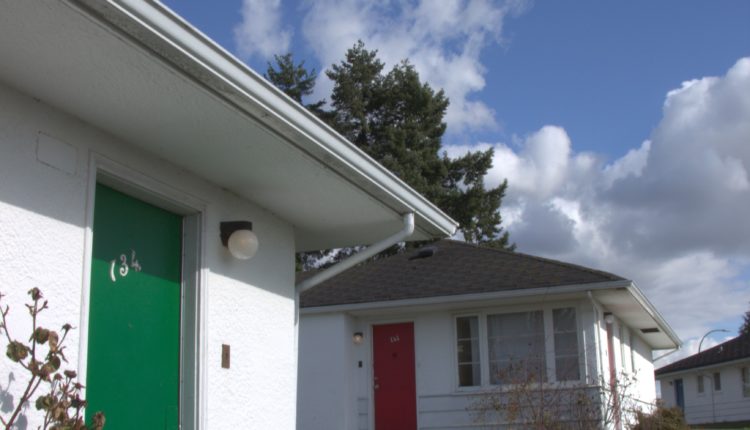 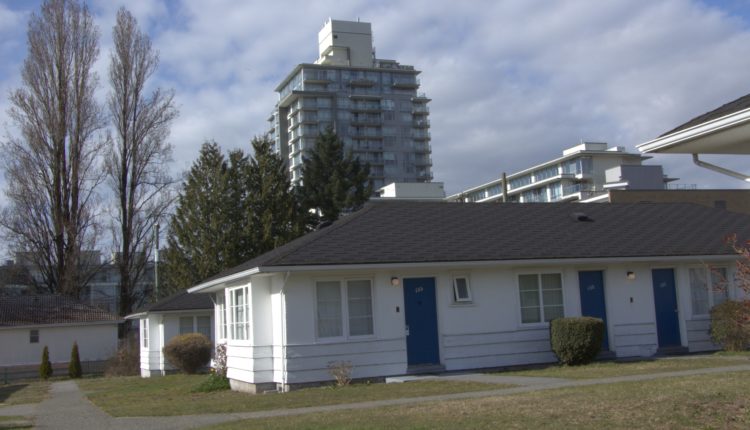 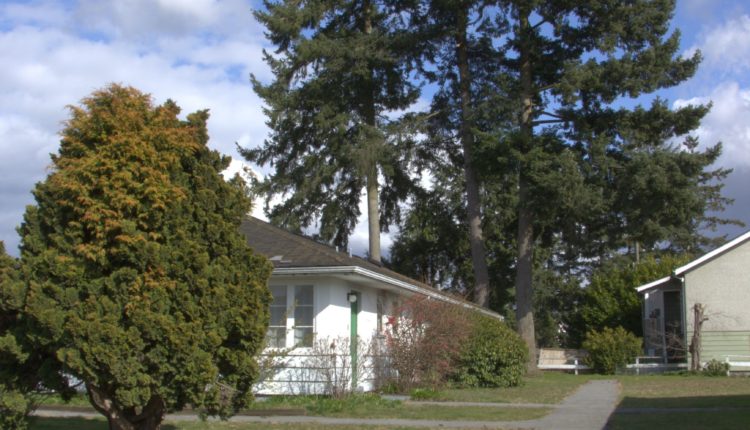 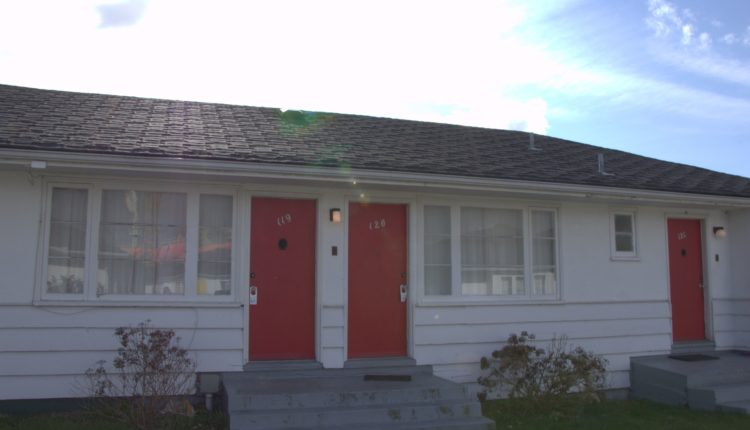 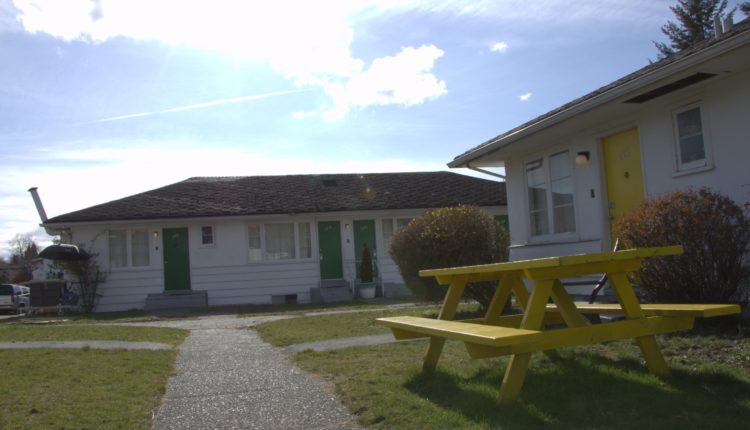 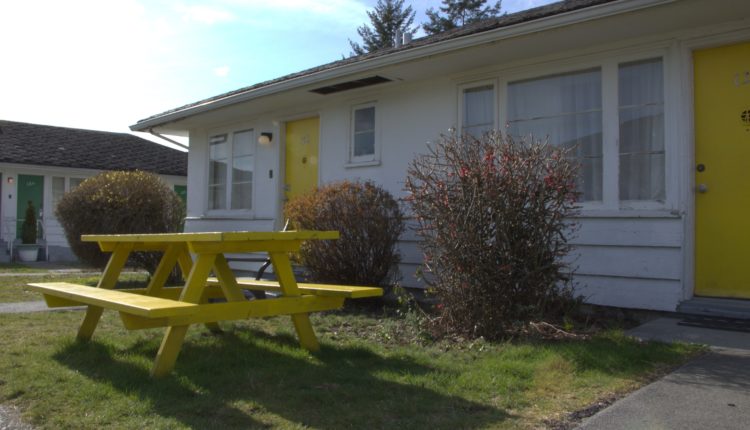 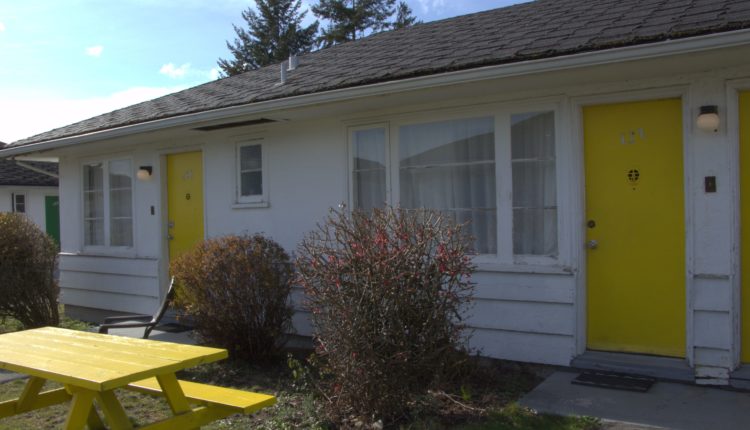 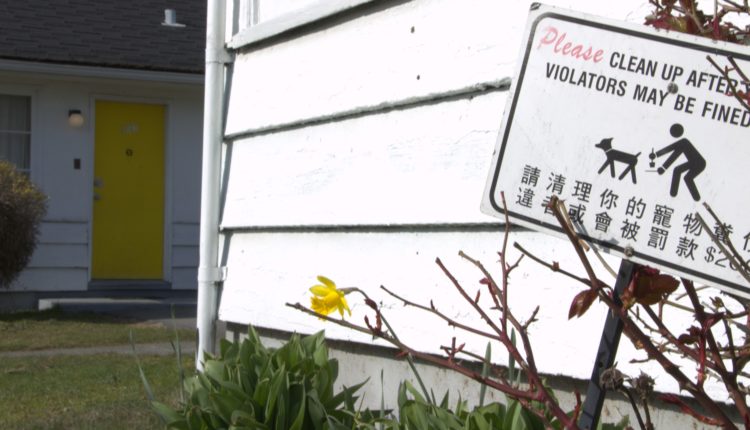 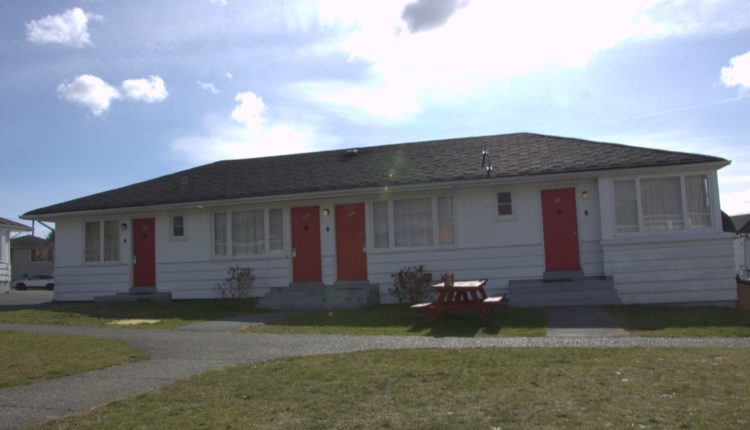 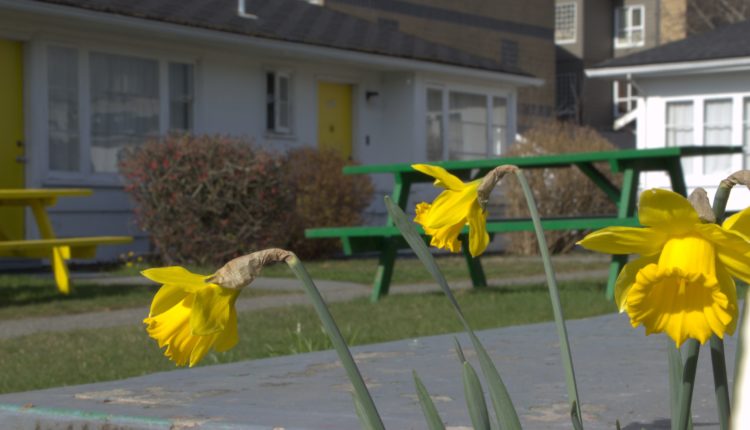