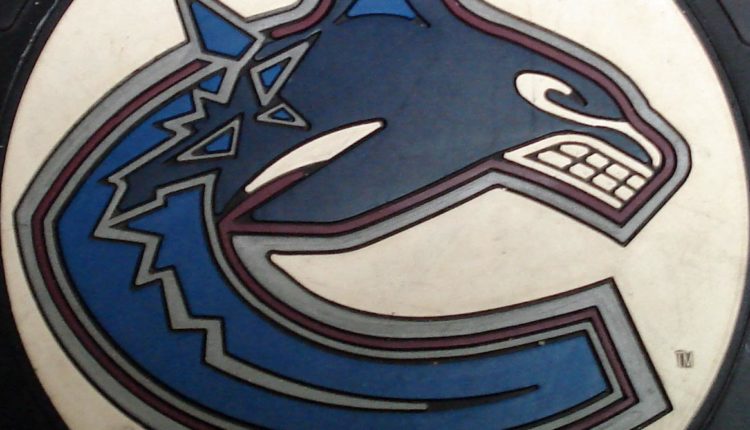 Followers of the Canucks feel the team's chances are looking better this season. Photo sourced flickr.com

The Vancouver Canucks have two games left in their current six-game road trip. December is right around the corner, and the Canucks can shake things up with a few home games to make their November schedule and results easily erasable.

Chris Faber, contributor for CanucksArmy and host of Canucks Conversation podcast, says that the things that seem to stand out to him compared to last season, would be the depth of the team, especially the change in defence.

“Just the availability to have new guys come in like Tyler Myers, Quinn Hughes and Jordie Benn being able to play consistently. You look at what options they had last year, Michael Del Zotto, Erik Gudbranson and Derrick Pouliot, the defence has changed so much,” Faber said.

Hopeful for the season ahead

Rob Williams, sports editor for Daily Hive, said that a lot of people have been making the parallels of November this season and how they’ve fallen off in recent years in the month.

“It’s been different this year, they haven’t won very much so there’s that similarity. If you look at how this team has been playing, they haven’t been that poor,” Williams said.

Matthew Zator, contributor for The Canuck Way and The Hockey Writers, said that December can be a month the Canucks look forward to with their upcoming home stands.

“December has a lot of home games. If they can get rolling at home, it can erase this November pretty quickly,” Zator said.

Williams said that the two new key additions, J.T. Miller, and Tyler Myers, have both played better than expected. Miller was acquired via a first-round pick trade with the Tampa Bay Lightning and has gelled himself with Elias Pettersson and Brock Boeser on the first line. Myers, who was signed as a free agent on a five-year contract worth an average annual value of $6 million, has stapled himself as a first pairing defenseman alongside Alex Edler.

“There was a lot of pessimism when both players were acquired. Most people recognized that they were good players but the cost in which to get both players was high,” Williams said.

Williams also said that the Canucks this season are a lot more fun to watch compared to last year.

“They’re a young team, they’re a team that fans are excited at what they might become in the future,” Williams said.

Faber said that if the Canucks make the playoffs this season, it will give a huge boost to the squad, already having a young core.

“If they’re given the opportunity to go to the playoffs and see what’s it’s like, and just keep adding more young players into the roster, that’s kind of how you turn into a dynasty.”

Staying active in the winter is good for your overall health