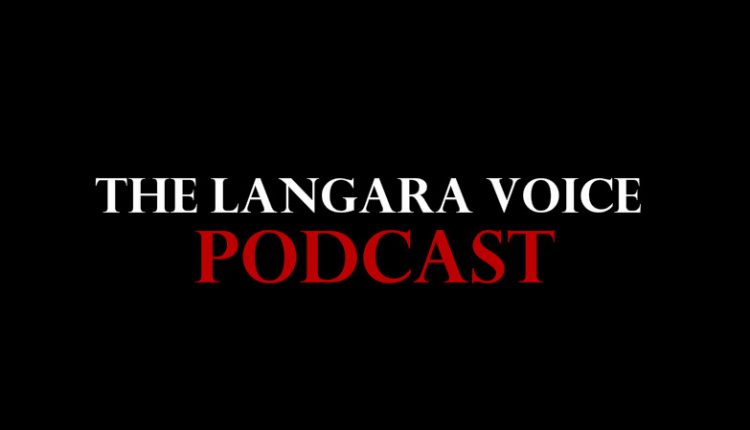 Voice Podcast 12: Millennials and baby boomers: Two generations apart, yet not so different

There are more people born between 1946 and 1966, a.k.a. baby boomers, and between 1982 and 2000, a.k.a. millennials, living in Canada than any other age group. The size of the cohorts of the boomers and millennials makes understanding their likes, fears, hopes, and dreams the obsession of marketers.

Government planners also need to understand what makes these two generational groups tick to establish housing, education, retirement, and health services to provide for these groups as they age.

Despite the many generalizations and stigma used to define each generation, these two generations maybe more alike than different.

So how are they similar?

Both generations were born into a world at a time of optimism marred by war and conflict. The boomers had the Korean War and the Vietnam conflict. Millennials had the two Gulf Wars.

How are they different?

Boomers had stable jobs, strong careers prospects, and many are enjoying retirement benefits. The economic reality that they leave in their wake, according to Julien Picault, is far less secure or lucrative for millennials.

In fact, real wages have been declining since 1990, along with job security and income expectations for people under 40. Millennials also enter a job market with fewer manufacturing jobs, which has shifted to low paying service industries and a shrinking number of upper management positions.

The Voice asked boomers and millennials on campus about their college experiences and their hopes upon graduation to get a sense of how things have changed in 40 years.

Voice Podcast 11: Survey aims to snuff out smoking at Langara

International student enrolment to jump 300 per cent in B.C.