Veganism not as daunting as it appears

Local market hopes to draw people in to vegan lifestyle

A local vegan organization, which started as a challenge between friends, is hoping to show people that being vegan isn’t hard.

Several studies have shown that plant-based diets are more sustainable for the planet, and the new Canada Food Guide emphasizes eating plant-based proteins over meat. At the same time, many people can’t imagine life without meat and dairy.

The Vegan Project held its third Vegan Night Market on March 14, in collaboration with Peaces, a Canadian-based sustainable lifestyle brand.

John Wever, a founder of Wholly Veggie and a vendor at the night market, said events like this are important to help people realize that eating vegan is not as daunting as it might seem.

“The vegan individual will bring a friend who’s a carnivore and they’ll come try products that they’ve never seen or tasted before and they realize that maybe it’s not so scary,” said Wever.

Bridget Burns, founder of The Vegan Project, said a main reason people don’t choose veganism is that they think it’s too hard.

“At the end of the day, it’s just fruits, veggies, and grains,” she said. “Everyone eats those foods already, it’s just eliminating meat and dairy.”

Burns said The Vegan Project started nine and a half years ago when she and her friends opted to go vegan for 30 days.

“We just started blogging about it, sharing our trials and tribulations,” Burns said.

The Vegan Project is hosting the Vancouver Vegan Festival this summer, the first of its kind. 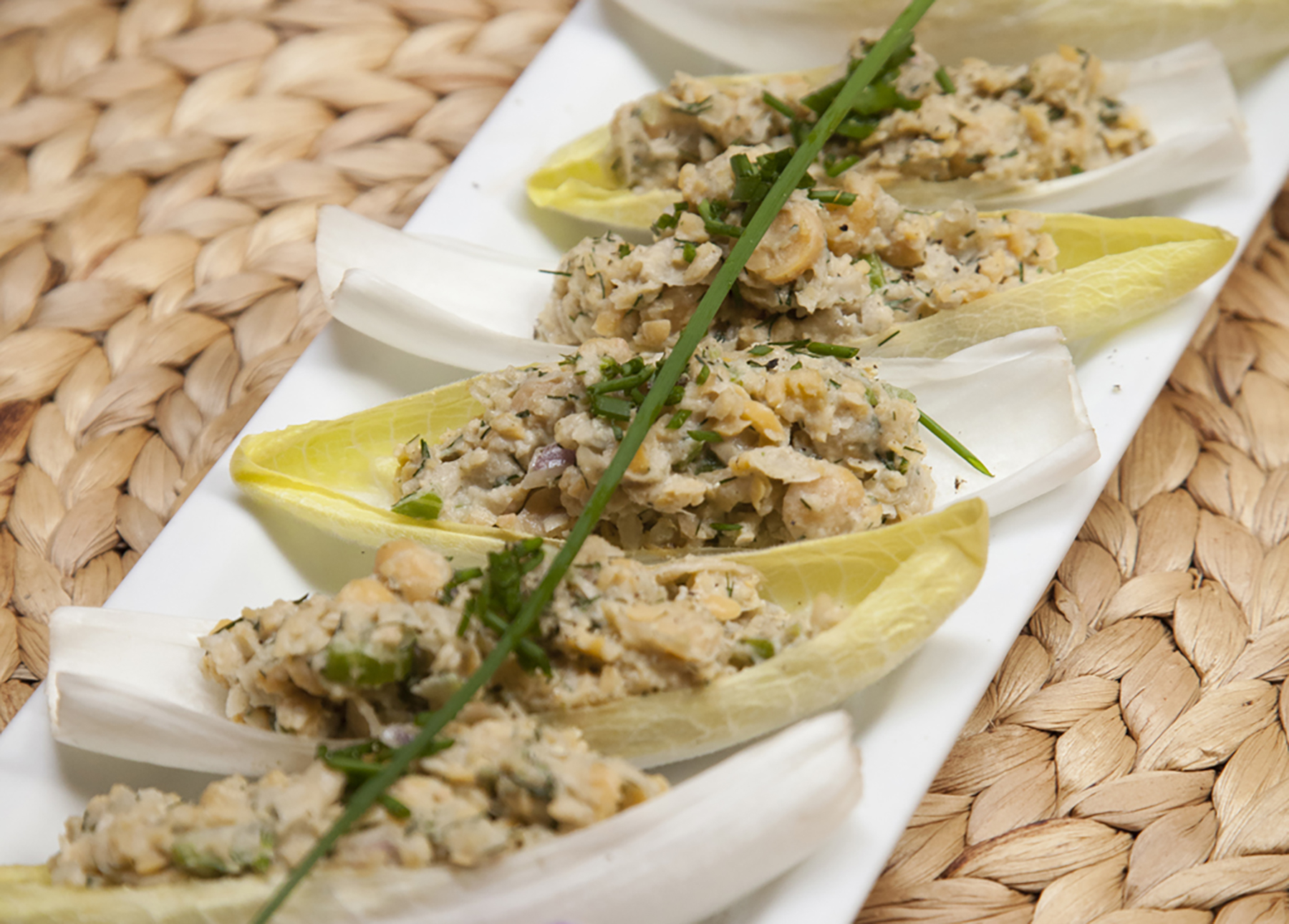