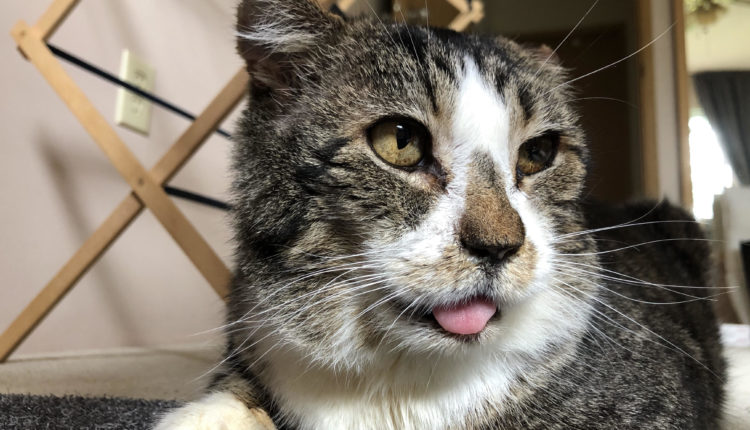 Students weigh in on rental experiences with pets

Vancouver city council’s decision to pass a motion to end no-pet restrictions in rental contracts comes at a particularly crucial time, as many people have found solace in their animal companions during the pandemic, according to animal advocates.

Although the decision to end this restriction will ultimately need to go through the provincial level, Meghann Cant of the B.C. SPCA said she is grateful to have city council’s support, and says restrictions have frustrated pet-owners through the years.

“About 25 per cent of animals that are surrendered to us are given up because of housing-related reasons,” Cant said. “It is consistent from year to year. What makes this year different, however, is COVID-19.”

The B.C. SPCA has reported a higher number of adoption applications this year because of the pandemic. Which makes sense, in Cant’s eyes: “People really rely on their pets for companionship and when they’re feeling socially isolated, you know, having an animal around really means a lot.”

Emily Crowley, a Langara environmental student, struggled to find a place to rent for herself, her partner and their two cats.

“As humans we need companionship,” Crowley said. “For me, the biggest sacrifice has been location.”

Crowley said there are some good locations with a reasonable budget, but because they are so rare, “They just get snatched up so quickly.”

Tobiah Lui, a first-year Langara photography student, currently lives with his dog and family while he attends school. He is thinking ahead to the day he moves out with his dog.

“Usually places that do allow pets are a lot more expensive to rent,” Lui said. “So there’s the whole financial aspect to it, as well as it just being a bit more difficult to find a place that allows (pets).”

Cant is hopeful, though, for the future.

“This is a really important issue,” Cant said. “And because the Vancouver city council also passed their motion … hopefully this can get on the agenda of the provincial government.”