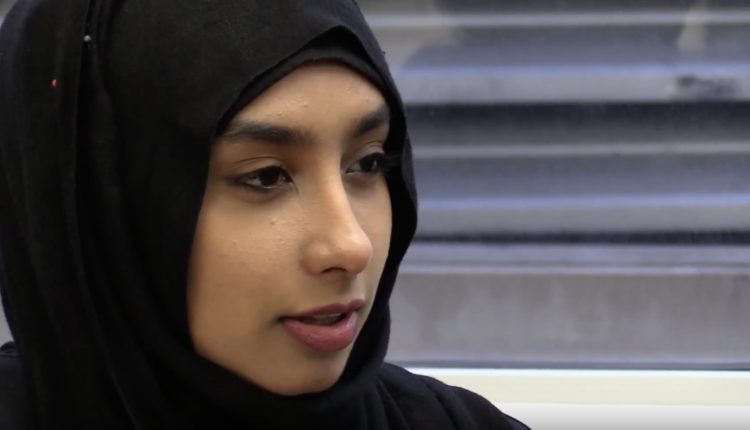 Students share stories of micro-aggression and racism at Langara College

Langara is a welcoming space, except when it isn’t

Overt racism may be on the rise in Vancouver, but here at Langara College it may the subtle forms of prejudice and discrimination that are doing more harm.

According to a 2015 study published by the University of Ottawa and conducted by Harvard University, racist acts are a daily, common event on every campus in North America. The study was the most comprehensive look at the effects of subtle bias and micro-aggression— or indirect, subtle and often unintended actions against a person from a marginalized or visible minority — on students.

They found that subtle acts and biases are everywhere: in memes, overheard on the street, used in advertising, and shared broadly. The pervasiveness of micro-aggression causes stress. And these are the forms of racism that students experience on college campuses everyday.

The Voice asked several students at Langara about their experiences with racism and micro-aggression and how they cope and confront these situations.

In this video The Voice spoke to :

Other resources about micro-aggression and racism on campus

In January 2016, the Atlantic Monthly published a story exploring the relationship between mental health and the racism experiences by black college students in the United States.

At Microaggressions.com, people submit personal accounts of their experiences with racism, sexism, gender discrimination, and bias.