Setting expectations from the NDP government

Students weigh in on whether a majority government in B.C. can help better manage the pandemic.

Some B.C. students are hopeful that the NDP’s majority government after the B.C. election can contribute to provincial stability during the pandemic.

In election results that were confirmed last week, the NDP won 57 out of 87 seats in the Oct. 24 provincial election. The opposition B.C. Liberals won 28 seats and the Greens won two seats.

John Blackburn, an arts student at Langara College, hopes that the NDP government will perform better. “With its absolute majority in this time of COVID-19, the government will have no excuse if it does not solve unemployment and housing problems,” he said.

Ernie Bailey, a UBC student in education, said: “I hope in this time of pandemic, the NDP forming majority will bring stability and more will be accomplished. I think that there are also benefits to both a majority and a minority government.”

While Bailey did not vote NDP, he thinks that NDP’s promise of a $400 yearly rebate for renters does not hold much weight.  “I think that people are more interested in plans and actions that support people,” Bailey added.

Mechanical engineering student Isaac Eva, who studies at the UBC campus in Kelowna, said the NDP majority was the best way to keep climate as an important topic for the government.

“I voted NDP because the B.C. Liberals are too right wing for me. I think that many students are very happy with the NDP majority, because NDP is very interested in solving housing and education problems. I hope that they will continue the progress they have made toward climate change,” Eva said.

Stephen Phillips, a political science instructor at Langara College, said there is no reason majority governments are better equipped to handle a pandemic than minority or coalition governments.

“In a time of crisis, political parties tend to set aside their differences to serve the common good,” he said. “That was evidently the case in B.C. during the period of the NDP minority government.  That government would have carried on until the next scheduled election in October 2021, but for the fact Premier Horgan opportunistically chose to call a snap election.” 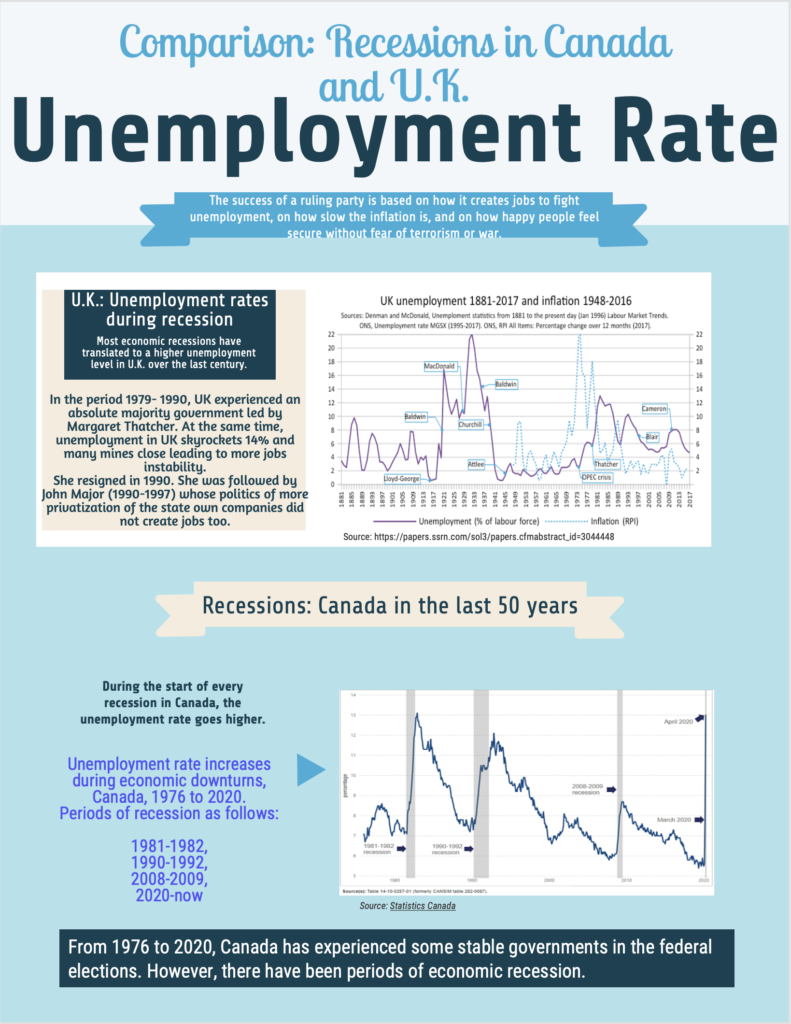 We talked to Langara psychology student Marian Cheb-Terrab about why she voted N.D.P.