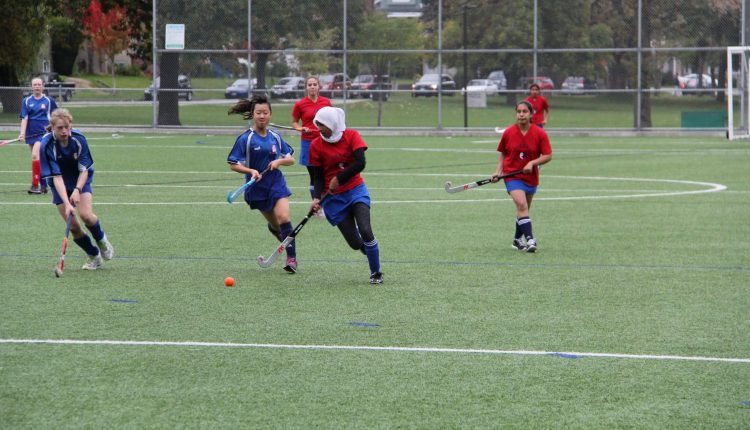 Turbans, hijabs and other forms of headgear worn by athletes for years

While Nike’s new Pro Hijab is making waves in the sporting community, athletes have been wearing religious headgear on sports field for years.

At the 2016 Rio Olympics, Muslim women wearing hijabs won medals in sports such as fencing, weightlifting and taekwondo. Athletic headgear has been available through smaller companies, such as Asiya,the Muslim active wear company, but Nike is the first to produce it on an international scale.

Sumaiya Fathahulla, a Muslim health sciences student, wore a hijab while playing soccer, basketball and field hockey in high school. Fathahulla said she doesn’t consider it a hassle to wear a hijab. While playing sports, she just wraps it differently.

Headgear not difficult to wear

“They’re not a difficulty [to wear] at all, I think you get used to it,” Fathahulla said. “It’s kind of like turbans, for example, or wearing a hat. You eventually don’t notice it.”

Harjaap Singh, head of the Langara Sikh Association, participates in the martial art form Gatka. Singh wears his turban in the Dumalla style, which is designed for martial arts.

Emergence of Muslim women in sports

“There has been an emergence of Muslim women in sports,” Malik said. “There was the first woman athlete from America who wore the hijab in the Olympics last year. So I think they noticed that.”

Nike is planning to release the athletic hijab in 2018. It’s designed to address performance problems by using a breathable, light-weight fabric that stays on better during sports activity.

Fathahulla said she is glad that Nike is making sports hijabs.

“[With] Nike recognizing that Hijabi women athletes are out there, I think makes it that much more amazing because it encourages the younger generation of Hijabi Muslim women to go for it.”