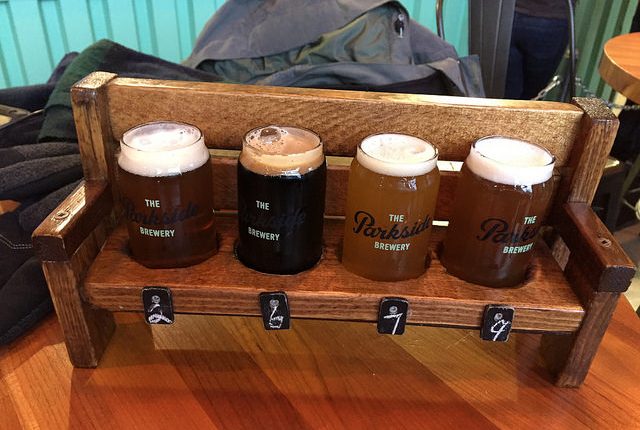 A flight of The Parkside Brewery's beers in their tasting room. Photo by Stephen Rees/Flickr.

Craft breweries along a popular strip in Port Moody have approached city council to extend their hours, add patios and amplified music to accommodate the growth in their businesses.

Breweries not just for tourists

“They’re popular, everyone in the community loves these [breweries],” said Mayor Mike Clay, whose council is helping expedite three of the breweries’ applications by forgoing the public input requirement set by the B.C. Liquor Control and Licensing Branch.

But, Clay said, the province still needs the breweries to consult directly with the community for feedback. Having patios would allow for table service, heaters, amplified music, extended hours and more seating for customers.

“We wanted them to be patios in the first place,” the mayor said.

Geoff Boyd, co-owner of Parkside Brewery, said the liquor board and the breweries have been learning how to navigate these rules together since the strip’s first brewery, Yellow Dog Brewing Co. opened in 2014.

“It feels like the liquor board is trying to nudge anyone with a picnic area to convert to a patio,” Boyd said. “This makes it more solid for us, and then they can’t change the rules on us again.”

In July 2016, the city granted a three-month temporary licence to three breweries to operate what they called a picnic area. Clay said it was a hybrid version of a picnic spot and patio to meet existing liquor laws.

“The government has been changing liquor laws weekly,” said Clay, noting two days after the city amended a bylaw to allow the outdoor areas, the liquor board changed its regulations.

The Voice contacted the Liquor Control and Licensing Branch and the Port Moody police for comment on the breweries’ applications but did not hear back before deadline. 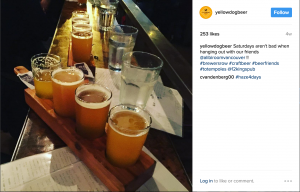 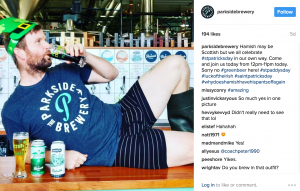 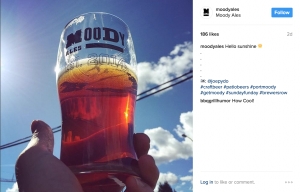 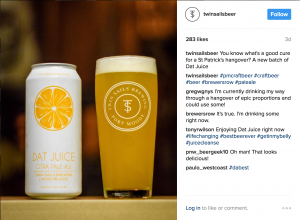