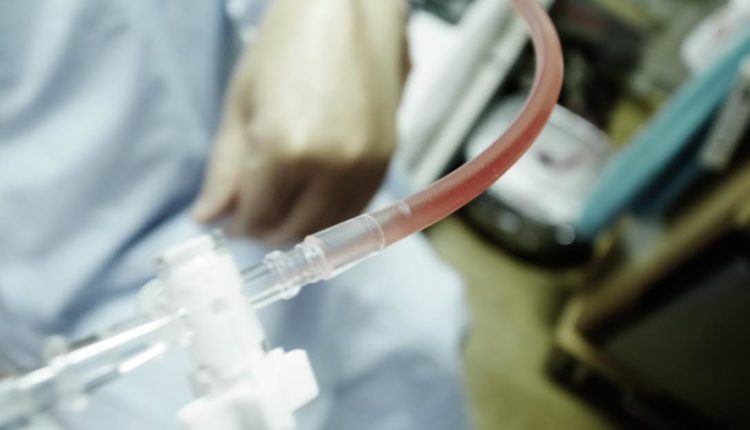 People diagnosed with cancer are seeking out ozone therapy as a complementary treatment to their conventional cancer treatments.

People diagnosed with cancer are seeking out ozone therapy as a complementary treatment to their conventional cancer treatments.

Ozone therapy is an alternative medicine said to improve oxygen levels in cells, tissues and organs, along with assisting the liver through the detoxification process.

Although the FDA prohibited the use of ozone in April of 2016 for medical treatments due to a lack of safety and effectiveness, a half dozen naturopathic clinics in the Vancouver region continue to provide treatments, including one in South Vancouver.

Maya Kuczma, a licensed naturopathic physician, related the benefits of oxygen delivered to patients through oxygen masks as a similar means to ozone therapy.

Ozone therapy can be administered in multiple ways, including intravenously and rectally.

“We have acknowledged that it has potent antibacterial effects, but it hasn’t really translated into being used in mainstream medicine,” Kuczma said.

Carolyn Gotay, a UBC professor and cancer researcher, said although there is potential that ozone therapy could have a positive impact for cancer patients, there is just not enough evidence at the present time.
“Each cancer is quite different and the data thus far does not provide support as something useful for cancer patients,” Gotay said.

One of the claimed benefits of ozone therapy is detoxification, though Gotay and Kuczma disagree on this.

“[Cancer] is not a toxin, you are talking about an abnormal genetic change in the cell causing it to grow in abnormal ways … that isn’t toxic,” Gotay said.

However, Kuczma said that clearing toxins and carcinogens in the liver is indeed effective in treatment for cancer patients.

“I think people are generally becoming more empowered about their health and they want more education and they are looking to different methods to try and learn how to take good care of themselves,” Kuczma said. “I like to think we ultimately have the same goal in mind which is to make [someone] thrive in those circumstances.”

Sandra Rosa, an ozone therapy user, said that the best part of the ozone treatments is the deep sense of relaxation, but that it’s a therapy that requires a goal in mind, not just a once in a while treatment.

“You feel more light, more connected to yourself,” Rosa said.