A workshop participant pierces a mushroom with a syringe as part of the cloning process. Photo by: Nick Laba

Story and photos by Nick Laba

Like the vast underground networks themselves, more and more people are coming together to learn about the mysterious world of mushrooms.

“There was a very long wait list for it. I was actually quite shocked at how many people showed interest in it, which tells me there is a big need,” said Bo De Valle Garcia, who designed and facilitated the workshop.

Garcia identifies as gender non-conforming and uses they, them and their pronouns.

A diverse group made their way from as far afield as Mission to attend the two-day event at the new Collingwood Neighbourhood Annex, located across the street from the boot-shaped Telus building on Boundary Road.

Luchia Feman, one of the participants, has been transforming her yard in Mission into a living art piece.

“I love that the mushrooms have so much to teach me about the creative process,” she said.

Another attendee, Ryan Vasseur, said he hoped to make a space for mushroom cultivation at the Means of Production Garden in China Creek North Park.

The garden grows natural materials for artists and operates on principles of open source ecology. “Sometimes thirty pounds of apples disappear,” said Vasseur. “Whoever needs something, has access to it.”

Garcia has led permaculture design courses over the past few summers. They were inspired to create the mushroom workshop when they saw their permaculture students’ enthusiasm for fungus.

The plants return the favour by supplying the fungi with excess sugars from photosynthesis.

Scientists estimate that over 80 per cent of plants participate in this symbiotic relationship.

Many believe plants and animals couldn’t exist without fungi at all.

On the first day of the mushroom cultivation workshop, Garcia led attendees through the relatively complex yet materially accessible process of creating sterile mycelium cultures in mason jars.

Mycelium forms the primary underground mass of mushrooms. The part that most people call mush- rooms, the edible part, is actually only the fruiting body.

On the second day, participants learned how to make mediums for their fungi to grow in. Then they indoctrinated logs that would become the mushrooms’ food source.

Although the idea of DIY mushroom cultivation may sound alien, Garcia’s workshop is one of a growing number of popular propagation programs popping up in Vancouver.

“Students of mine have started teaching workshops with similar approaches to mushroom cultivation in their communities,” he said.

While Garcia thinks that understanding the interconnected nature of mushrooms can benefit everyone’s respect for the natural world, they have an ongoing mission to create teaching opportunities that challenge cultural norms.

“I’m going to focus on people of colour, queer people, disabled and neurodivergent people as teachers,” they said. “Mushrooms would be a big part of it.” 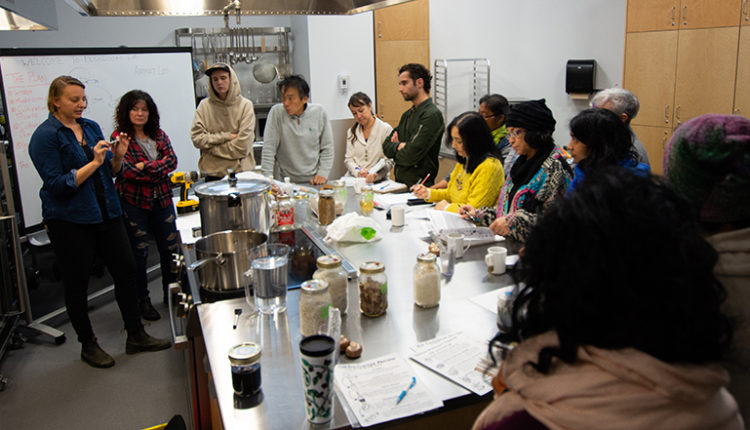 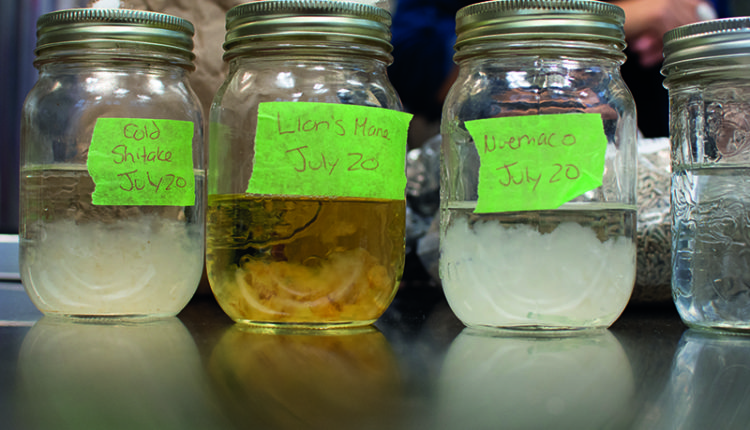 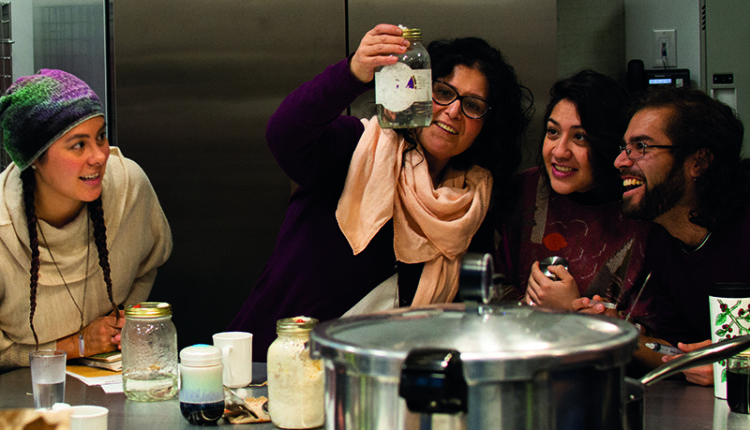 Mushroom workshop participants look at the culture they started cultivating 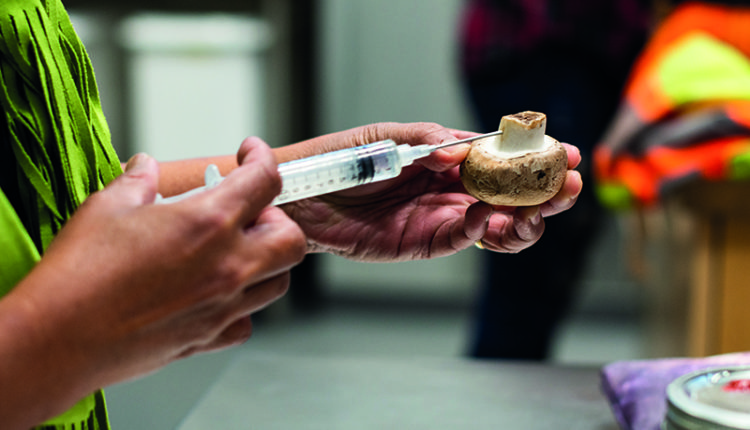 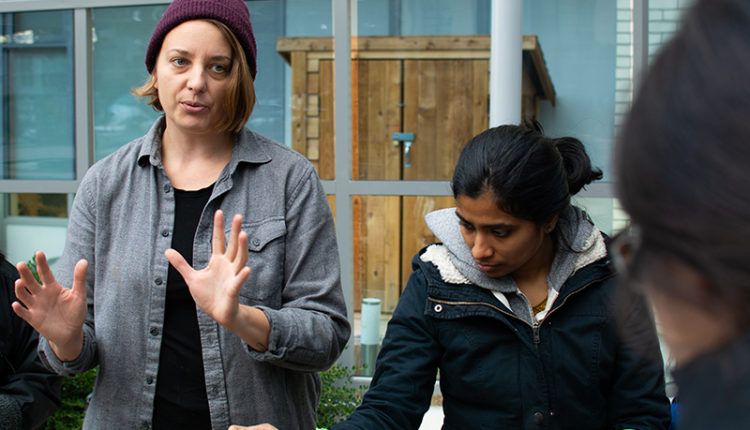 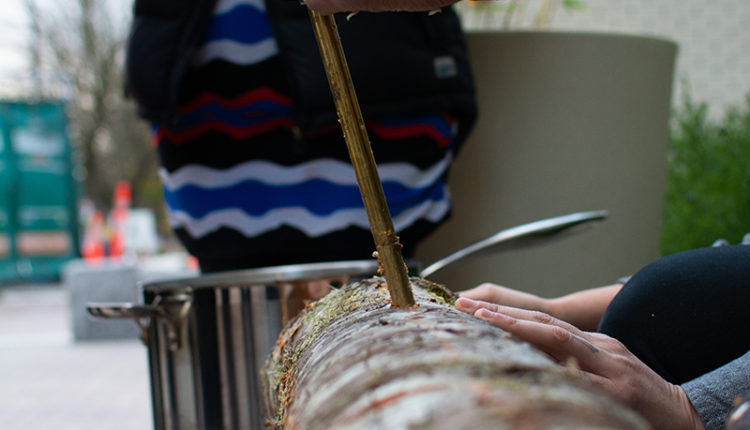 A student indoctrinates a log with mushrooms outside Collingwood Neighbourhood Annex 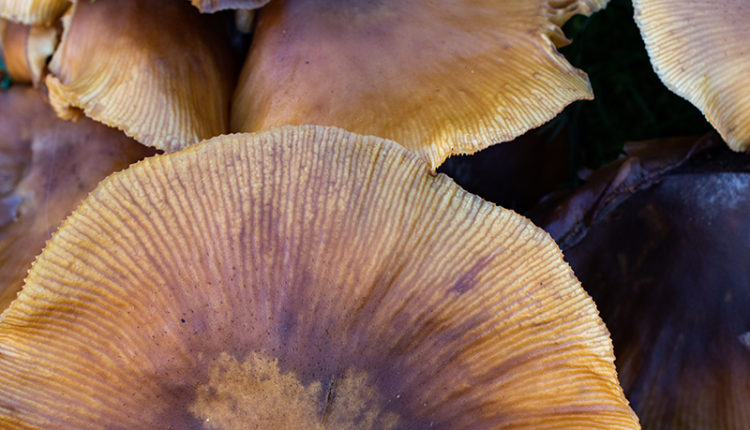 Wild mushroom season in coastal B.C. is from late August to November 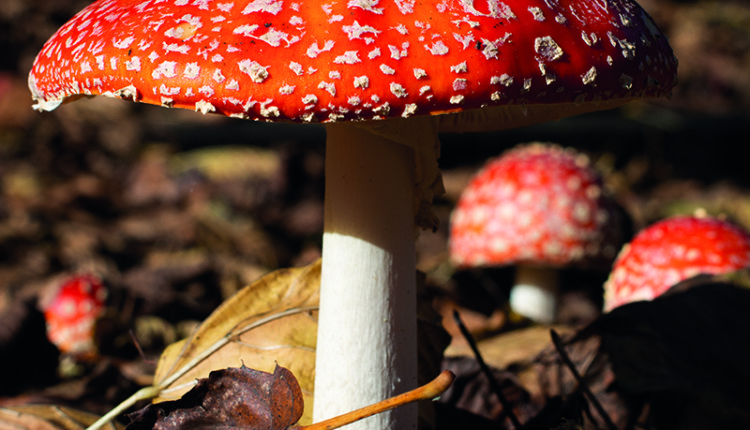 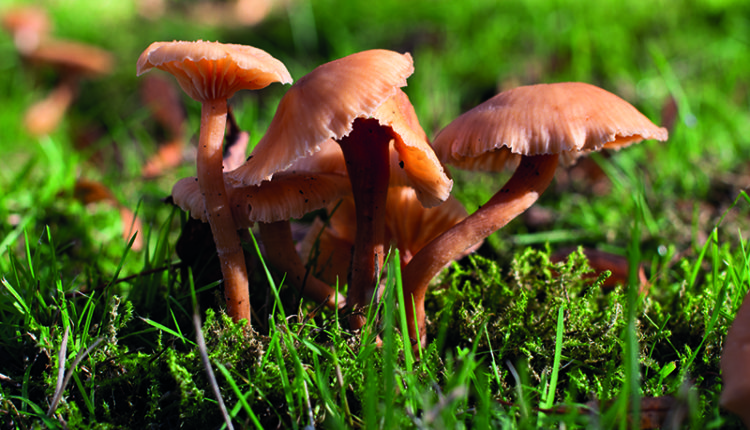 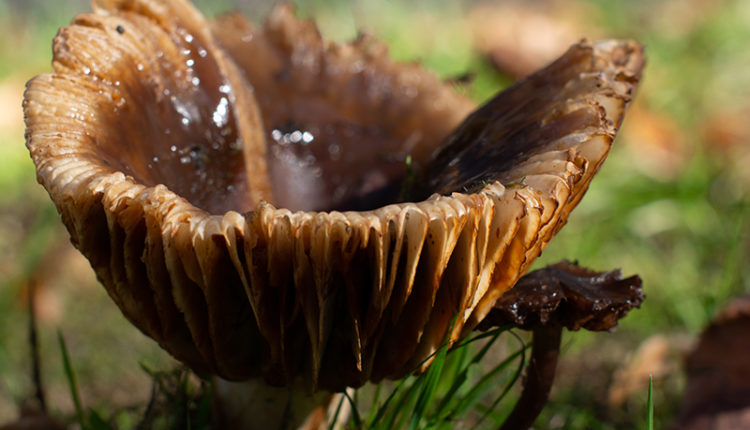 A pair of Russula mushrooms sprout on a Vancouver lawn.