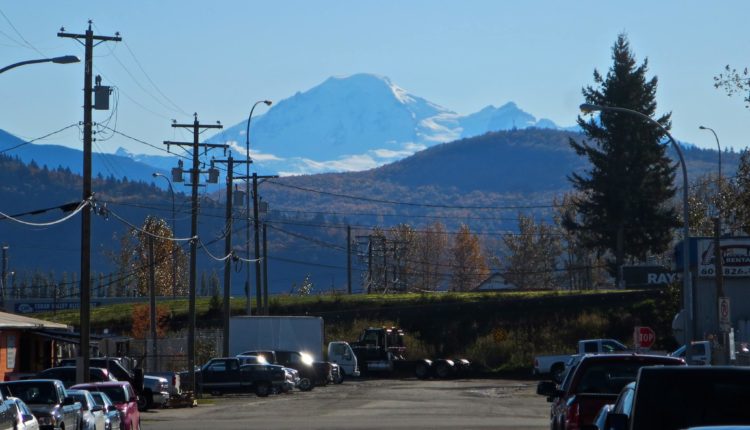 The Menus and Melodies event pairs restaurants, pubs and cafes with local musicians

Two industries hardest hit by the COVID-19 pandemic are being given new life and attention in Mission, B.C.

The Menus and Melodies event, organized by Tourism Mission and the Mission Folk Music Festival, seeks to bring customers back to restaurants, pubs and coffee shops by hosting local musical acts for evening shows.

The project, I Love Mission, was given a relaunch by city council in June to help local businesses stay afloat during and after the pandemic, and is organized by Mission’s manager of tourism, Clare Seeley.

“We knew that musicians had been really hard hit and out of work throughout the pandemic. And for this particular part of the project we also knew that restaurants have continued to be hard hit,” Seeley said.

The second show of the festival took place at Corona’s Mexican Restaurant on Oct. 27th, featuring the John Welsh Duo.

“It was great, it was a lot of fun,” said Lupita Corona, who owns and manages the restaurant. “There was a big line-up, many people had the chance to come to the concert.”

“Right now the sales aren’t very good, but that night was amazing.”

Laura Wheeler, who is playing at English Tarts on Nov. 17, is excited for the return of live performance, and the community it fosters.

“There’s nothing quite so special as being in a room with live music being played, and we’ve been missing that for years now,” Wheeler said. “I think this is absolutely a fantastic chance for everyone once again to kind of come back together in music.”

A labour of love

Like much of the re-opening efforts taking place across Canada, the event took cooperation and hard work. Michelle Demers Shaevitz, artistic director of the Mission Folk Music Festival, is no stranger to either.

“I’m not gonna lie, this last year has been extra hard. The music is so important, but for me, even equally, is the community that emerges around these kinds of things,” she said.

“To be able to sort of start slowly and safely bringing that community back together? That has meant the world to me. Knowing that people can get out, get together with friends, and go see some music, those are the baby steps we need to get back to the festival.”

“We want the community to know that we’re still here – even though we haven’t been for two years – and that we’re really passionate about continuing.”

The last show of the project takes place Nov. 18, with the Patrick Anthony Duo playing at The Penny. But Seeley has plans to have a capstone celebration on Dec. 2 at the city’s movie theatre, another local business hit hard in recent years.

“We’re going to show a Hallmark movie that was filmed in Mission, free of charge for the public, and the plan is to bring musicians in that will play Christmas carols,” Seeley said. “And then to try and have a little bit of a farmers market.”