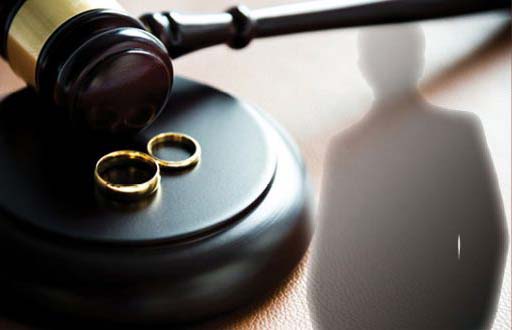 Guilty Conscience is about a character who wants out of his marriage, but doesn't want to pay. Image courtesy of Metro Theatre via Flickr

Play runs between March 4-25 at the South Van theatre

Finding the difference between reality and imagination is the premise for Metro Theatre’s new production Guilty Conscience, running March 4-25.

Francis Boyle, a Studio 58 alumni, takes on the role of criminal defence lawyer, Arthur Jamison who plans to murder his wife, Louise, to avoid paying alimony. The play takes the audience through a succession of scenarios in his mind where Jamison commits and gets away with murder. It soon becomes increasingly difficult to separate truth from fiction.

Cast and crew already knew each other

With such intimate themes at play, having a cast and crew already familiar with one another proved to be beneficial. Joseph Balint who plays the prosecutor, reunites with his high school drama teacher, Don Briard.

“The reason why I took the part was that Don was directing it,” Balint said. “I wanted to see what it was like to interact with him as an adult, as opposed to him directing me as a child.”

Balint said, for his character, the script made it easy to distinguish between reality and imaginary.

“It was fairly easy, just reading and maintaining what the script says,” he said. “The script lends itself both to the deception and the reveal of that deception.”

Audience decides what is real or imagined

Boyle said the audience will wonder which scenes are real, while Arthur struggles with his marriage.

“Arthur has these imaginations on how he would like to do away with his wife because he’s not in a very good marital situation,” Boyle said. “You always wonder what’s real and what’s imaginary, or is this finally the real one?”

Ultimately, it’s the audience who will determine where the line is between what is real and what is imagined.

“We won’t know whether we’ve achieved it until we have an audience,” Briard said. “Is the audience going to be confused or intrigued? We’re just going to cross our fingers and turn out the lights and see what happens.”