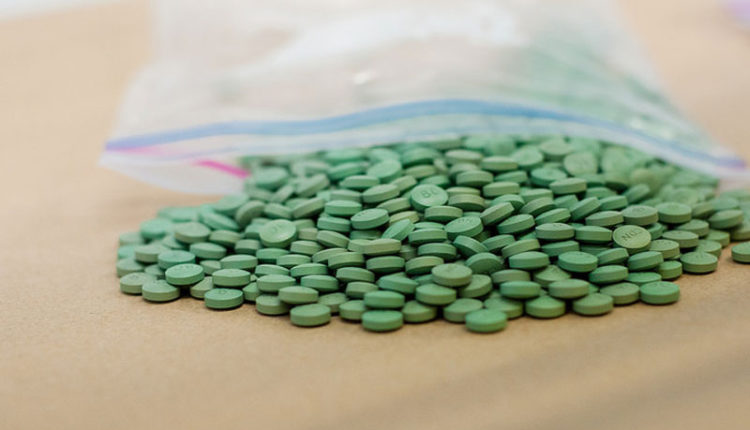 Fentanyl has been a scourge on B.C.'s homeless and drug using population. Photo: Dennis Yip via Flickr

Maple Ridge is the only municipality in Metro Vancouver not showing an increase in fentanyl-related deaths this year.

The suburban city recorded 20 deaths over the first nine months of 2017, the identical number for the same period last year, according to statistics released Nov. 9 by the B.C. Coroners Service.

The statistics also show total overdose deaths for Maple Ridge, including those not linked to fentanyl, dropped from 27 between Jan. 1 and Sept. 30 of 2016 to 26 for the same period this year.

The statistics tell Maple Ridge Coun. Gordy Robson that an increase in funding from Fraser Health for drug outreach services in the city is having a positive effect on reducing overdose deaths.

“In the last year or two, we’ve doubled the number [of outreach workers],” Robson said. “I think we have, in the community, somewhere around 11 right now in total.”

Most of those workers are employed at Alouette Addictions Services, one of the largest addiction clinics in the city. Annika Polegato, the clinic’s executive director, said funding from Fraser Health allowed Alouette to open a methadone clinic.

“[The funding] completely takes away the barrier from folks who are struggling financially to be able to access opiate substitution therapy,” Polegato said. “Our clinic is free, there’s no fees, there’s no waiting list, and they can see a physician within a few days. That funding through Fraser Health has certainly helped us be able to make that service more accessible for folks.”

Overdose deaths are not over yet

The coroners’ report shows there were 914 fentanyl-related overdose deaths in the first nine months of this year. That’s a 147 per cent increase over the 370 deaths for the same period last year.

Of the deaths, 29 per cent of victims were in their 30s and 83 per cent were male. The most overdoses occurred in Vancouver, Surrey and Victoria with 223, 108 and 62 respectively.

“It’s relatively on pace to slightly surpass the 2016 total, given the spike in the rest of the province,” Watson said. “[Maple Ridge is] probably lower than the provincial average right now, but this is only on suspected cases. We could still see a big spike in the last two and a half months.”

Robson said despite the progress Maple Ridge has made, the fentanyl crisis remains an issue at large in the community, and across Metro Vancouver.

“No one yet has found an answer to [the fentanyl crisis], how we’re going to deal with it,” he said. “It’s continuing to grow, we’re losing more and more people of all different age groups. We’ve held our own, but that still means we’re losing people.”