We thought it would be neat to see what Langara students (and the president) carry in their bags, briefcases and pockets to Langara every day.

Our reporter walked up to random students to ask if he could see their personal belongings and it turned out that Langara students were warm to the idea of sharing.

If you hover your cursor over the items, a description will pop up and, in some cases, a story about the item’s relevance to that person’s life. 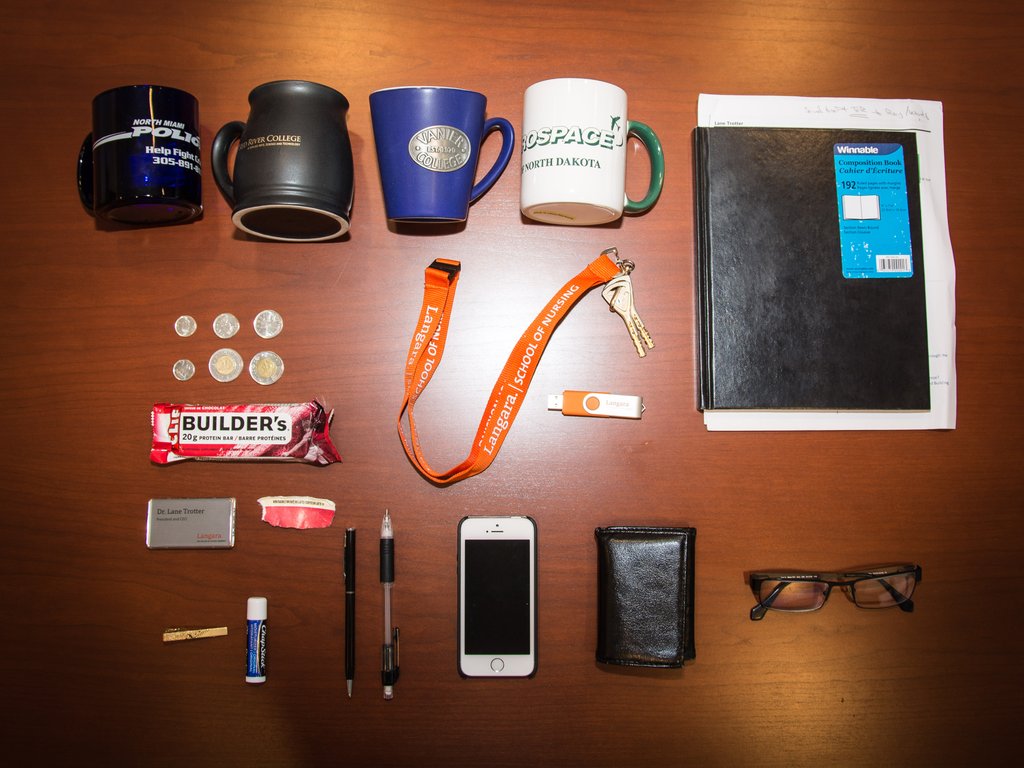 How’s it been so far at Langara?

LT: I love it. It’s been a great seven weeks. I’m hugely busy, on a steep learning curve. It is a great institution, I’m really privileged to be here.

The biggest change is learning the culture of Langara. I think for new people coming to an organization, it’s always dangerous to assume what you’ve known in the past is the correct practice, so what you need to do is find out how things work where you’re at.

Fundamentally, it’s about getting students where they need to go.

Are you facing any challenges?

LT: Education is about people, so how do we facilitate for students the best learning environment? What do we need to do to support faculty in that learning environment? What do we do to make sure that when people are spending a third of their life here, they want to be here? For students, this is the pathway to their future: to future employment, to future studies or for continuing studies to career advancement or career transition.

As folks are looking at making those changes, those are big investments, so we’re morally bound so that we provide you with the right tools so you can become successful.

What I’ve seen which is really cool, the good and the bad of it, is that we offer a really cost-effective, efficient model. The downside to it is that because we have the second lowest tuition in the province, that poses some challenges sometimes. But those are the issues you manage. It doesn’t matter where you are, there’s always issues and you just try to manage them in an appropriate way. Spending the institution’s resources correctly–it’s not my money, the funds that we get are in trust to execute. Governance is about making sure the organization operates in an appropriate manner to achieve its mission.

LT: The science building represents part of the multi-year campus planning initiative, and what that is, is that the science and tech building followed by the creative arts multi-classroom building, provide the growth for the campus and provide modern classroom spaces with the technology.

The younger students learn differently than I did. Yeah, I have my iPhone, I have my technology devices, but there’s a difference in how approach it. The science and tech building will provide an opportunity to ensure that our science-based programs, our technology-based programs, will have more modern facilities.

The creative arts will then expand into the next area and that will allow us to have the space to deal with seismic upgrading down the road to building A, because building A opened in 1970, so it’s been around for 44 years. It’s going to be one of our longer-term challenges.

We need a two-pronged approach. We need science and tech, and we need creative arts, and when that’s done we’ll look at closing down building A [for seismic upgrading].

Do you want to increase enrolment?

LT: If there was a demand for it in the community, if it was sustainable and if the type of program that was being demanded was a appropriate and fit in with Langara.

We give students here a good solid grounding before they go on. For our career programs, 86 per cent of our students are employed within four months of graduation. That’s what our stats show.

Where do you live?

LT: Out in the Northeast Corner of Coquitlam, Burke Mountain.  I’m a minute from my old house, where we used to live before we moved away. We did that so my son would be with his friends. He kept in touch with them through social media, we sent out him out a couple summers so he could visit with some of his friends, so he’s back with his friends at school and reconnected. The transition’s gone really well. My daughter stayed behind in Western [University], in London [Ontario], doing sciences.

What do you do on the weekends?

LT: I’ve rejoined the karate club I belonged to before we moved away. It’s Nisei Karate-do. Nisei means second-generation, so it is a kind of mixed martial art form, but it’s a very family-oriented dojo that we’re at. I got my black belt there, as did my daughter, my son and my spouse. It’s all about respect and it’s all about restraint. It’s none of that “Oh, I’ve got a black belt” craziness. Because I’ve acquired a couple of mechanical injuries along the way, I don’t spar anymore. I do kata, which is, in a sense, a walking meditation.

Going out for breakfast with my son and my wife. Friday nights, our tradition is always to grab a couple of pizzas and watch a couple of shows, if we can.

On the weekends, I use that time to get caught up, because I find in this job, you’re super, super busy. It’s non-stop. You don’t really shut down, per se.

What shows are you into?

LT: I hate to say it, because it’ll prove that I’m a big geek, but we like Supernatural, although my wife likes Downton Abbey. It’s all good.

Game of Thrones, we’ll be watching that when that comes back on. Just started watching Vikings again. I don’t get watch to watch a whole lot of stuff. There are a whole bunch of series that I like, I just don’t have the time to watch.

At some point I have to go back and watch House of Cards, with Kevin Spacey, season two. My wife and I are huge devotees of Sons of Anarchy. Not the lifestyle, just the well-done show. 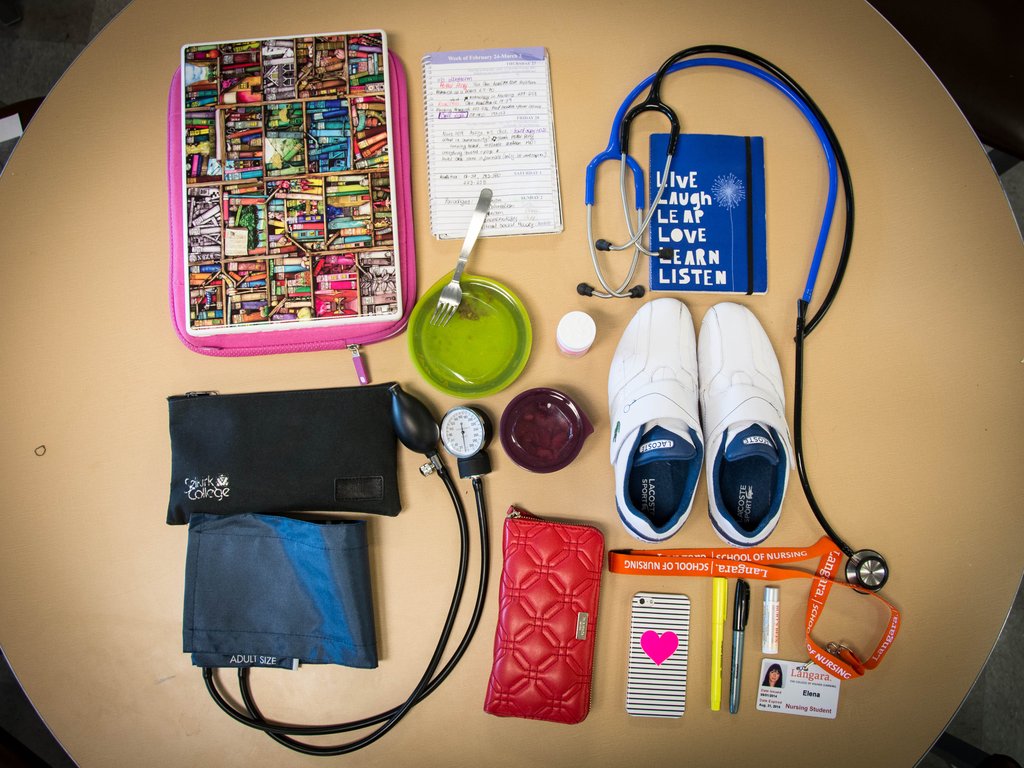 EK: I’ve always been interested in healthcare and I wanted to do physiotherapy because I thought I couldn’t handle medicine and couldn’t handle blood. When I started volunteering, I realized I wanted to be a nurse and then I just continued volunteering, continued to my prerequisites. My passions kind of grew bigger. I think it’s different when you go back to school a bit older and have some work experience, and realize who you are as a person a little bit more.

What do you want to do next?

EK: In general, I want to work somewhere more related to the Downtown Eastside or in a women’s shelter there, with vulnerable populations. But I’m also really interested in obstetrics so it kind of combines the two, that’s why I’m so drawn to it. But definitely I want to stay with women. I feel like that’s what I’m best at, that’s what I understand. 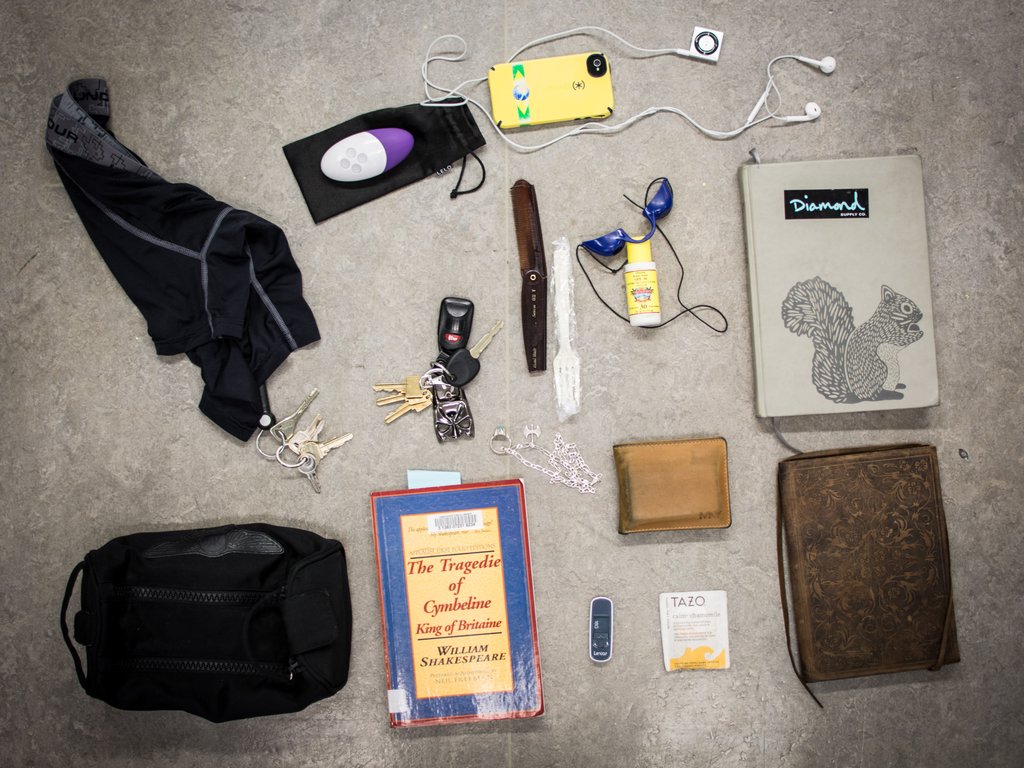 What drew you to acting?

AG: I was a professional athlete growing up, playing lots of sports, but acting was just one of those things from my childhood, I always watched movies and thought to myself, “I really wanna do what that guy does.” I watched a lot of Al Pacino and (Robert) De Niro and I pretty much thought to myself, “I need to find a way to venture down this path.” I trained a lot of actors at Fitness World and lucked out. A lot of them said I should try getting into it.

I heard it’s hard to get into Studio 58.

AG: It is. Oh yeah, it’s very demanding. The year I applied, I think something like 400 applicants throughout the country came. In each term about 12 were accepted. I was in the first term, so this was about a year and a half ago. It’s been a long journey but it’s been good. I’m in the end of my second year and I’ll be doing another three terms after this. This is my fourth term.

In the fall, just after this summer, I’ll be in my first show, which is not announced yet. 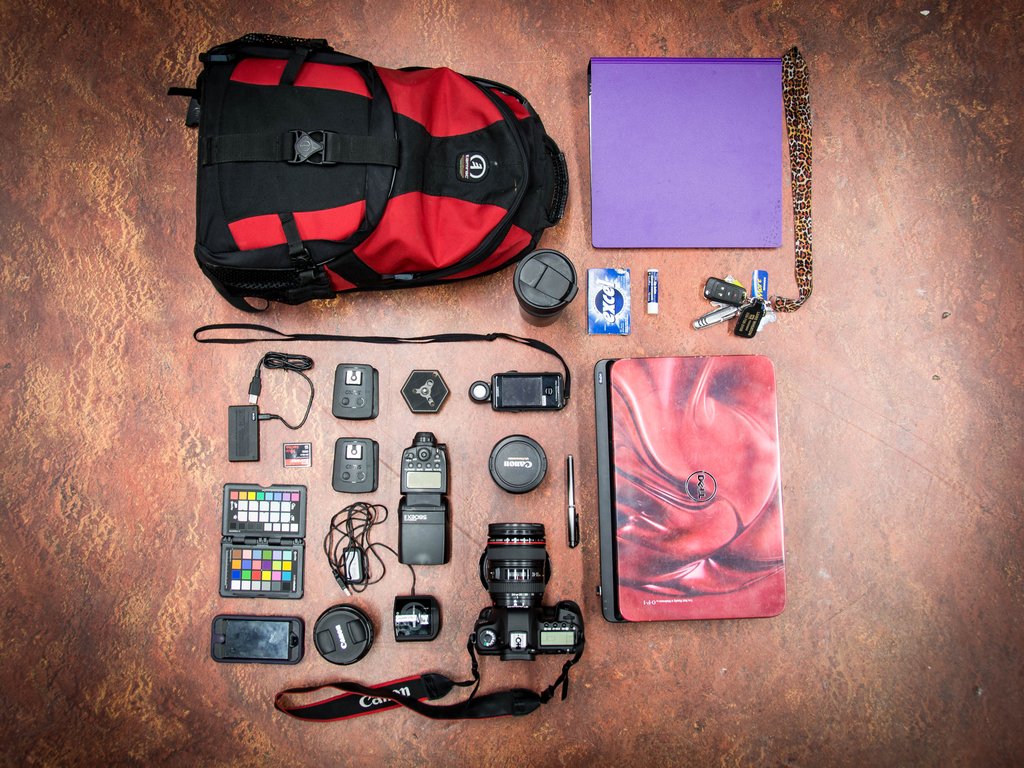 KR: It’s what I was good at. I excelled at it through school and basically had my family and teachers in high school tell me that I would be stupid not to go into this program.

What are you learning?

KR: Lots of super-fine detailed stuff, quality of lenses, learning how to figure out if what we have is actually good quality. Science and stuff like chromatic aberrations.

Video: What is reiki? The Langara Reiki Club explains