"Raw drag" culture not as glamourous as it seems

Though the popular show RuPaul’s Drag Race has revealed much about the underground world of drag, true drag remains misunderstood by many and “raw drag” culture will never be in mainstream culture, according to one local performer.

With a high concentration of performers in the city, drag is a huge part of the Vancouver nightlife. Yet even with the popularity of the show, a resistance to male femininity remains sticking points for some people, said one performer who calls themself Rogue when in drag.

“People have an issue with men putting on makeup and expressing femininity,” said Rogue, who was recently named by Vancouver Magazine as one of the top-10 most influential drag performers in the city.

Another performer, who uses the stage name Boss said RuPaul’s show is not inclusive of all drag. Boss is a hyper-queen — which refers to  a female dressing and performing in the style of drag queens.

“There aren’t a lot of female contestants on the show. I think that’s something RuPaul has to work towards,” said Boss, who added that the queer community is not fully represented in drag in general.

“I like to perform from the perspective of a lesbian because I don’t think our stories are being told enough,” Boss said.

Rogue said despite public interest in mainstream drag, the raw drag at your local bar is misunderstood.

“The drag you see in the mainstream is very clean, pristine and perfect,” Rogue said. “But raw drag culture is like getting ready in the bathroom 30 minutes before the show starts and your beard is coming through.”

Local drag performer, Alma Bitches, who started performing drag nine-years ago, said the crowds at her shows are getting bigger and more diverse.

She thinks drag culture has changed in Vancouver in the last few years because people are more accepting and more willing to express themselves.

“There is more progress, people have more awareness and represent different demographics,” Bitches said. “There is a lot more gender expression through drag and it’s a lot more artistic.”

Yet the crowds are not always there with realistic expectations, Rogue said.

“The problem comes from the crowds,” said Rogue, who began their journey of drag while studying at Langara about four years ago. They were a design formation student but their main artistic passioned stayed true to their interests in makeup. They were also inspired by RuPaul’s Drag Race.

“[The crowds] are used to the glamorous side of RuPaul’s Drag Race, but raw drag is local performers hustling to make a name for themselves.”

Another Vancouver drag performer, Slay Lamé, said that people may feel uncomfortable with drag due to a lack of understanding.

“Even if you don’t know about it, you can come to the show and try to learn about drag. There might be something that you might enjoy,” said Lamé.

Drag is performed throughout many clubs and bars in Vancouver, with some venues even offering a drag brunch where guests can enjoy brunch and a drag show.

A performer shares their story

Becoming a drag performer isn’t as easy as it looks and comes with its own challenges, according to one performer in Vancouver.

Rogue, a non-binary drag performer in Vancouver wasn’t just inspired by Drag Race but saw themself in the contestants and started doing drag while in school. Being non-binary Rogue is not confined in their performances to stick to a gender.

“I fell in love with this drag queen named Pearl, I really like the personality Pearl portrays because it was very similar to mine,” Rogue said.

Pearl is a RuPaul’s Drag Race contestant and was a runner-up in season seven.

Inspiration for their drag also comes from nostalgic characters from their childhood, such as the genie from Disney’s Aladdin, and exploration with colour.

“I do a lot of mainstream pop like the Shawn Mendes songs. It’s perfect because it’s a market that everyone knows about. I love doing memorable characters that people grew up with,” Rogue said.

When realizing drag was their chosen career Rogue said the hustle became a lot more work.

“I was doing a little bit of drag when I was still in school. But I knew I wanted to do drag for a living. I had to hustle way harder and get better at doing makeup,” Rogue said.

According to Rogue, part of that “hustle” was all about joining a makeup contest last December where they not only improved their skills but created a name for themself in the community.

Makeup however wasn’t the only challenge that Rogue faced becoming a drag performer.

“The biggest thing for me wasn’t to learn how to move well during a performance. It was how to perform in heels,” Rogue said. “I would force myself to walk in heels from the beginning to the end of the night.”

Rogue has walked in both Vancouver and New York Fashion weeks and continues to improve their drag. 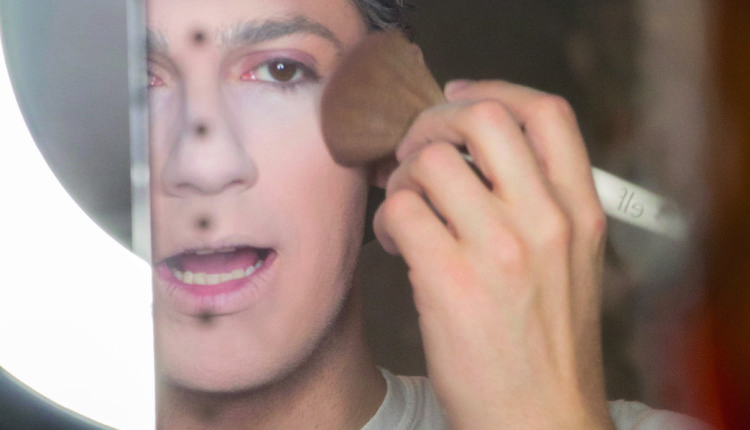 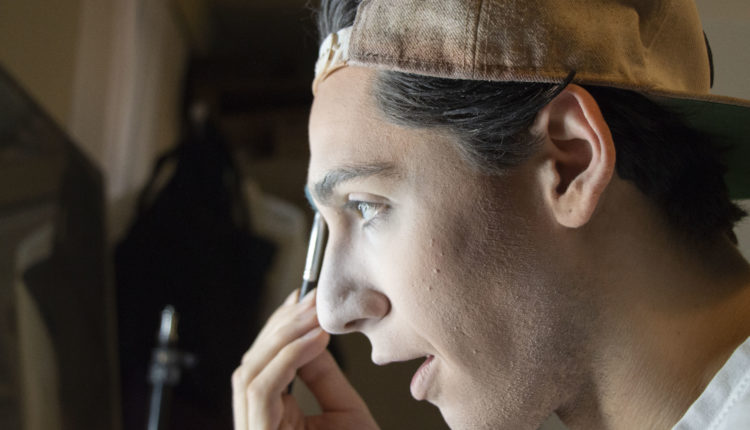 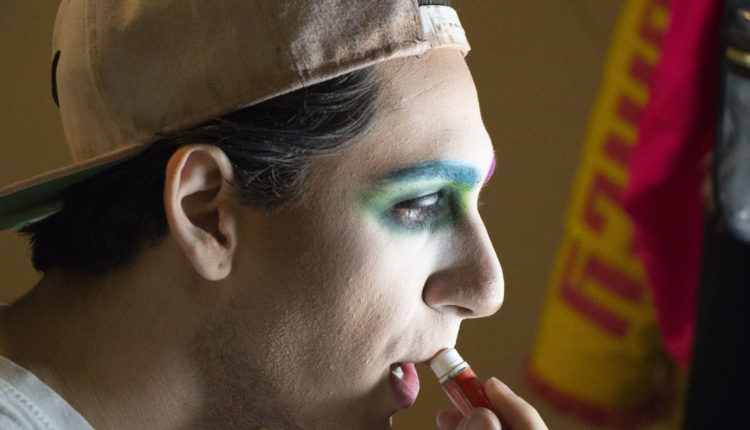 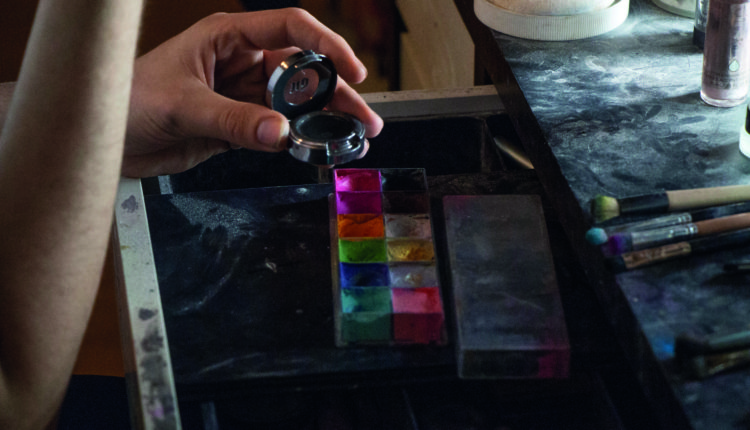 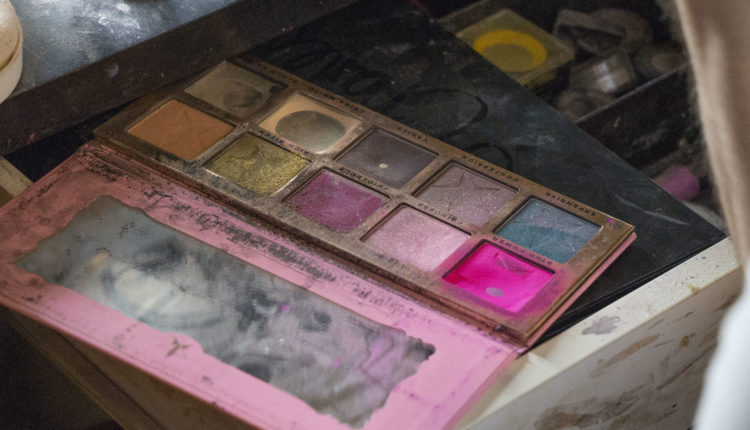 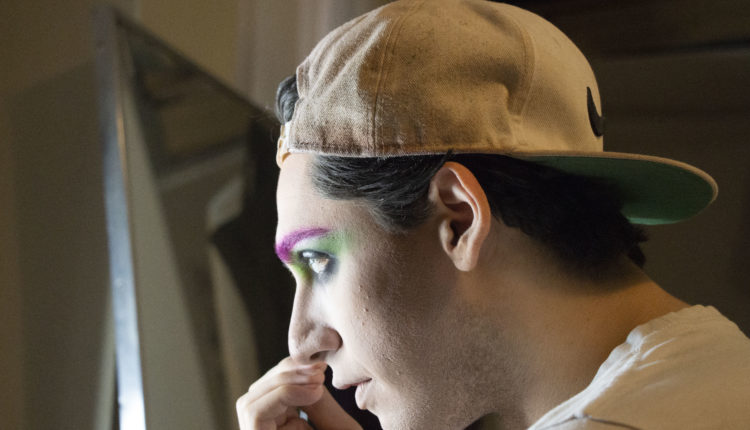 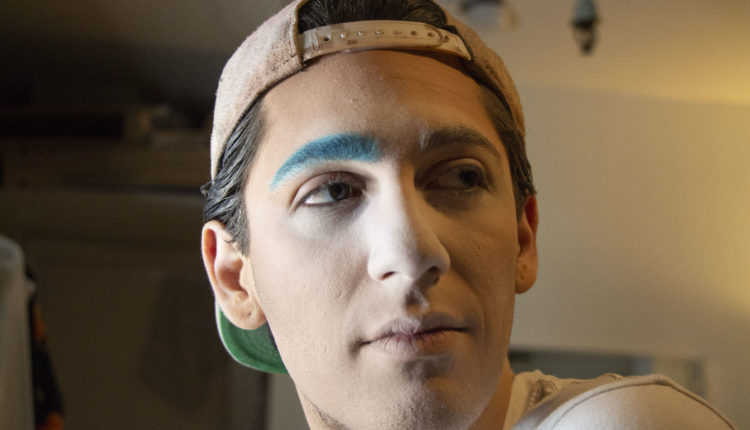 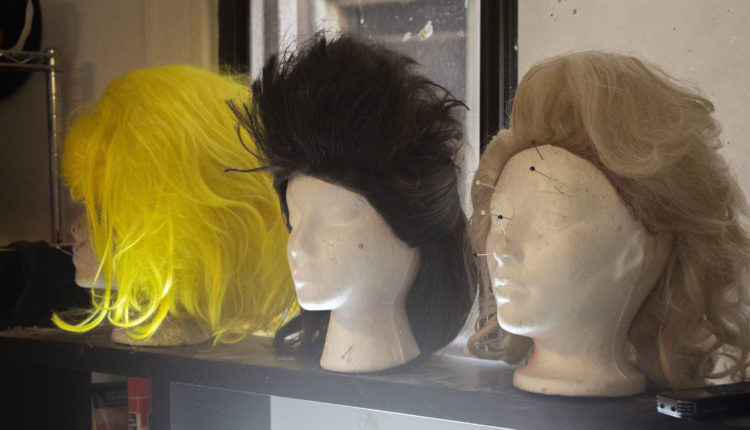 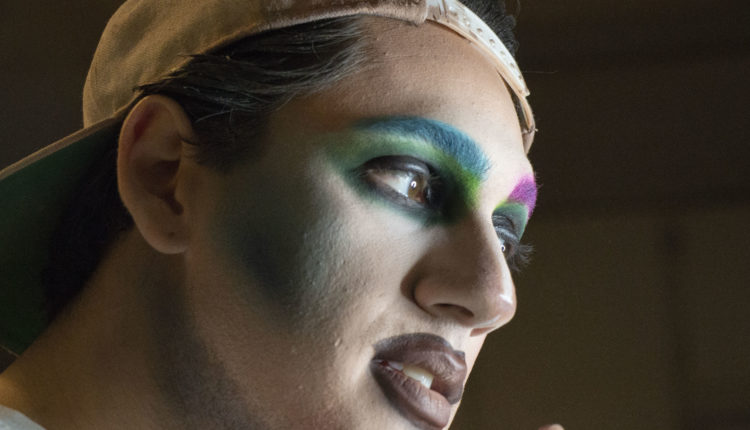 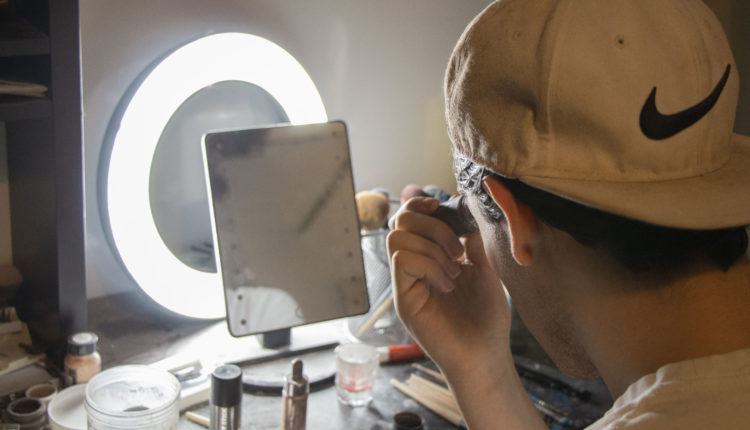 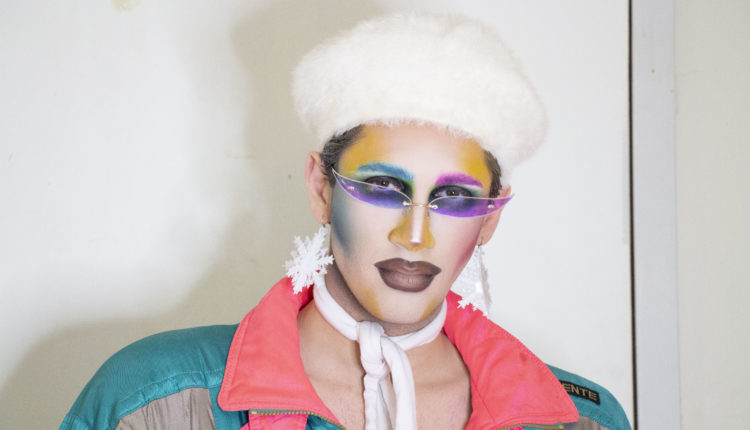 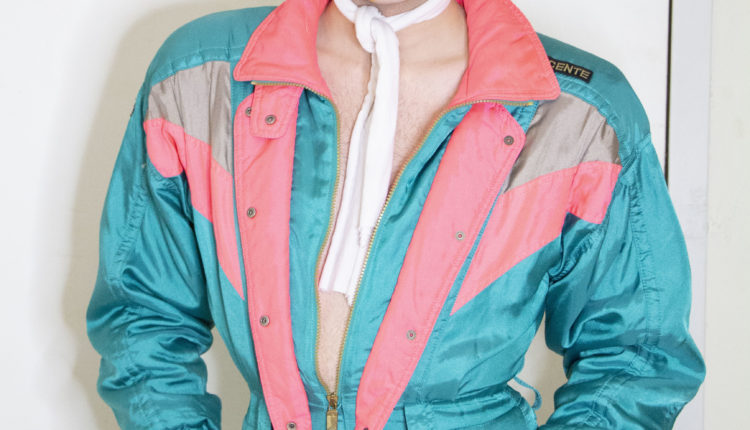 Period products soon in reach for all