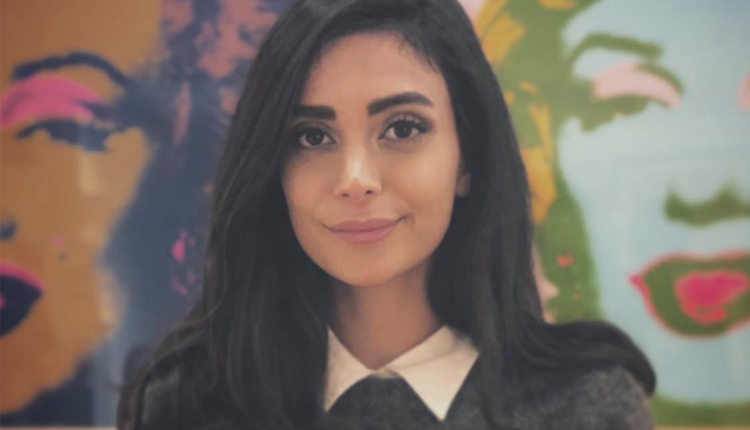 The new scholarship commemorates the student who was killed in Tehran a month ago.

A new scholarship fund has been opened in memory of Delaram Dadashnejad, the Langara food and nutrition student who died when UIA Flight 752 was shot down over Tehran.

Monica Molag, chair of Langara’s nutrition and food service management department, said her department officially requested the fund. Molag said she wants to see Dadashnejad’s memory continue, as the student made a difference on campus during her time here.

“We need to remember her, and the efforts she made to get here,” Molag said. “She had an impact while she was here, and that impact will continue.”

On Jan. 20, the Langara College Foundation announced the establishment of the endowment fund. The foundation is accepting donations, with all money raised going towards a scholarship for students enrolled in the food and nutrition university transfer program. A donation page has been set up online, on Langara’s website.

Molag said Dadashnejad’s loss has left a hole in the department.

“She had a way of impacting where she was with her attitude and joy of living,” Molag said. “She was almost always smiling.”

Moira Gookstetter, the executive director of the Langara College Foundation, said they are hoping to raise $25,000.

“There’s a lot of very generous people out there, and a lot of people that really cared about our student,” Gookstetter said. “It strikes a chord with all of us. We’re all children, parents, colleagues, family members, friends.”

Cristel Moubarak, a food and nutrition instructor who volunteered alongside Dadashnejad, said the fund honours a “beautiful soul” and her commitment to becoming a professional.

Moubarak said she believes this scholarship recognizes all international students and their families who make sacrifices to attend school in Canada.

“For us to commemorate the kind of commitment someone has [to make] in order to be at Langara…it’s a really big attribution,” Moubarak said.

“I view it as a tribute to all the students that come to Canada and to Langara. Their parents are trusting and they are putting their kids out there for them to have a better future, a stronger future.”

Neha Sharma, a second-year general science student at Langara, said she believes the scholarship will ensure Dadashnejad is remembered by Langara students and will also honour her family.

“It will make her parents proud if we are continuing her memories in the college. So it’s a good idea,” Sharma said.

Langara College remembers one of their own