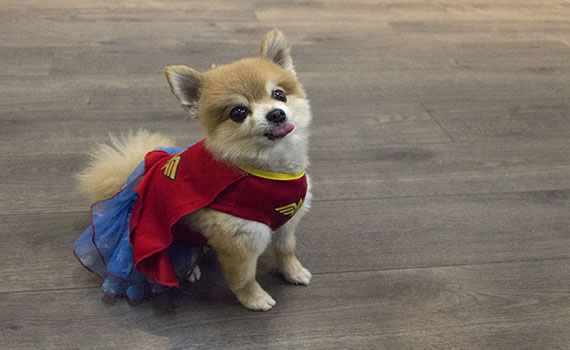 Costumes have gone to the dogs this Halloween dressed up as lobsters, superheroes and skeletons

Pet costumes are cute. They are not always safe.

Last year, the number of people who dressed up their pets rose by 2 per cent from 2015, according to the National Retail Federation. Dressing pets up for Halloween is becoming more popular with owners, but they need to be cautious when picking their costumes.

Kellie McCutcheon, senior marketing manager at Pet Valu said that owners have to make sure the costume fit their pets comfortably, otherwise it may be a serious hazard.

“Costumes that are too tight may limit circulation, cause painful rubs and, in some instances, interfere with their breathing,” McCutcheon said. “However, if the costume hangs loose, your dog may trip or get tangled in it.”

According to Dr. Michael Dodds, a veterinarian at the Kerrisdale Veterinary Hospital, this practice is both cute and safe. He said he doesn’t see any significant health risks when dressing up your pets.

“I think, most of the time, people that are putting their animals in costumes are relatively into their animals,” Dodds said. “So they’re kind of concerned about what they do.”

Variety of pet costumes on the market

Pet owners say they will be dressing their animals in costumes such as lobsters, superheroes and skeletons this year.

“Silky really likes being dressed in her clothes, but it depends on the pet if they’ll like it” Wong said.

A variety of costumes for dogs 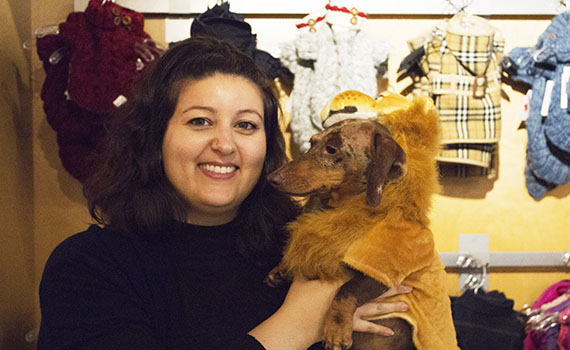 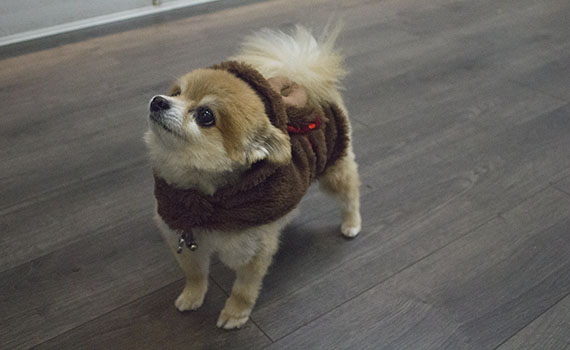 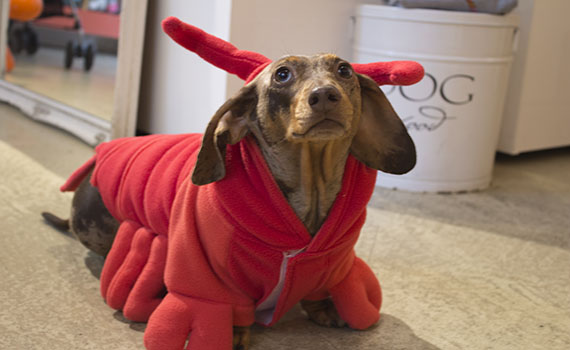 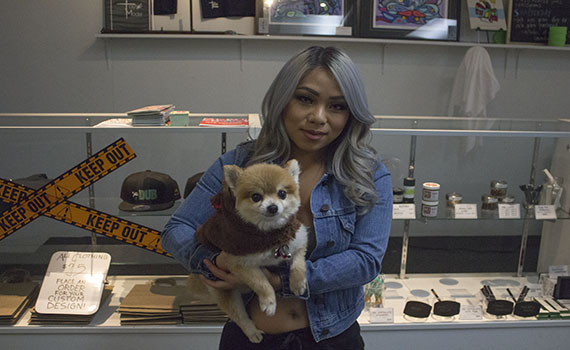 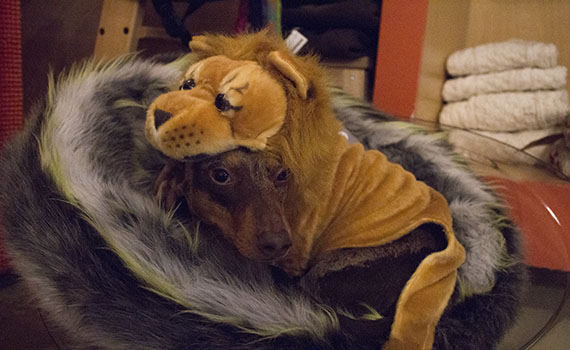 Tania Akehurst, a top dog retail sales associate at Barking Babies, a boutique for dogs in Yaletown, said pet costumes are becoming more popular, especially for pet owners who choose to wear the same costume as their pet.

“I think it’s fun to match with somebody and it’s easy to make your dog match with you,” Akehurst said.

According to Akehurst, Wonder Woman is the most popular matching costume for people and their dogs to wear this year.

When it comes to trick-or-treating with your pet, Dodds said owners should take extra care with their pets, as loud noises can easily spook them. He suggests leaving your pets in a safe place at home on Halloween night.

“The dogs aren’t really going out for the chocolate,” Dodds said.