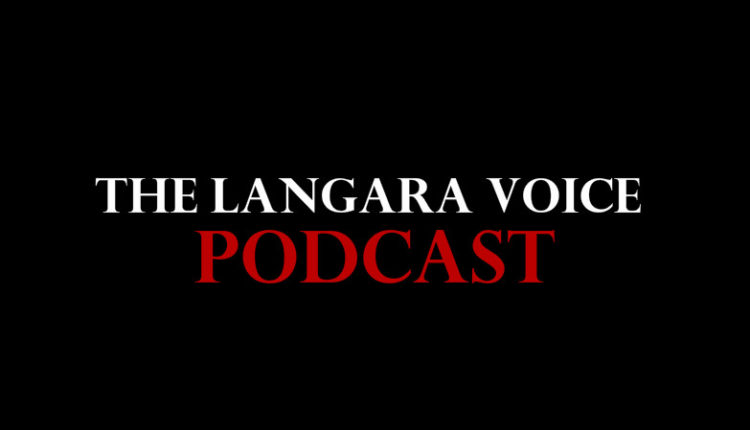 Art, Ethics and Artificial Intelligence: A Conversation with Steven DiPaola

Professor Steven DiPaola teaches cognitive science at Simon Fraser University’s Surrey Campus. But he’s also maintained an artistic practice for decades, going back to his time in New York City in the 1980s, and beyond.

And in recent years, he’s been developing new ways to create art using artificial intelligence to mimic the human process of artistic abstraction.

The Voice sat down with to ask DiPaola about his experimental practice, and to find out whether he thought concerns around the potential dangers of A.I. had any weight to them.

Scroll down to find videos and photos of DiPaola’s work.

DiPaola will be giving a lecture on his practice and process at 4pm on Tuesday, Feb. 27, on UBC campus.

Full details may be found here. DiPaola’s writing and further examples of his work may also be found here and here.