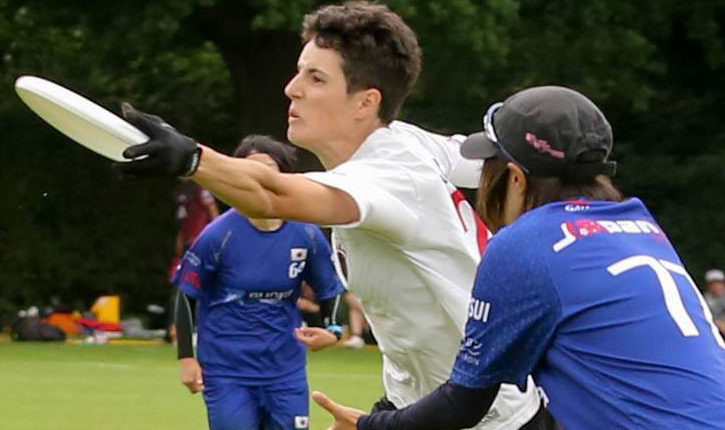 In partnership with QMUNITY, Vancouver Ultimate League has added gender neutral options to their policy.

Some are concerned the new trans inclusivity policy at an ultimate league in Vancouver is not fully addressing the problems.

Vancouver Ultimate League teamed up with QMUNITY, an LGBTQ+ resource centre to provide a more inclusive sporting experience. Despite multiple policy and language changes some people don’t think this will affect things as much as they hoped.

Some of the changes include gender neutral language on the VUL website, not including gender on player profiles, more gender options during registration, and the ability to choose which gender they match with on the field.

Joel Harnest, the education and training coordinator at QMUNITY, was VUL’s main consultant on the policy changes. He believes there will always be tension surrounding gender diversity in athletics.

“I think a big learning point for the VUL was on how to support a non-binary or transgender person if they don’t want to be out as non-binary on a sports team,” Harnest said.

Yayuk Joffres, a genderqueer person who recently retired from the game, is skeptical these policy changes would have affected their VUL experience, as they feel it isn’t clear how the new policy will be implemented, tracked and evaluated.

“It’s the attitudes, not the policies that have to change,” Joffres said. “They changed the language in their documents, but it’s still a binary sport in gender because they’re saying ‘would you rather match up with a man or a woman?’”

“We’re proud to be a leader in this area and hope others will follow our lead,” Kulyk said. “We recognize that despite the hundreds of hours we’ve put into this effort, there is still work to do in order to truly be inclusive.”

VUL is presenting their transgender inclusivity policy at the Ultimate Canada Conference Nov. 17-19 in Montréal.