Vaccine rollout key for restarting competitions for all ages

Ultimate Frisbee is set for a possible return as province-wide restrictions on organized sports are expected to ease by summer 2021.

The COVID-19 pandemic caused both elementary and secondary schools to cancel their competitive seasons. This left organizations such as the Vancouver Ultimate League to fill the gap for youth in anticipation of relaxed public health orders for sports this summer.

Competitive sports like ultimate Frisbee are waiting for public health orders to allow a return to play this summer as the first phase of the vaccine rollout is expected to finish by July in B.C.

Carl Yuen, an elementary school teacher and 10-year veteran of the sport, is looking forward to a potential return to playing ultimate, if only at a local park with friends, as weather conditions start to improve.

“I miss hanging out. Playing [ultimate] is fun, but more so just being social with friends and hanging out there,” Yuen said. “I know a lot of my friends are lamenting the fact that they can’t even do that.” 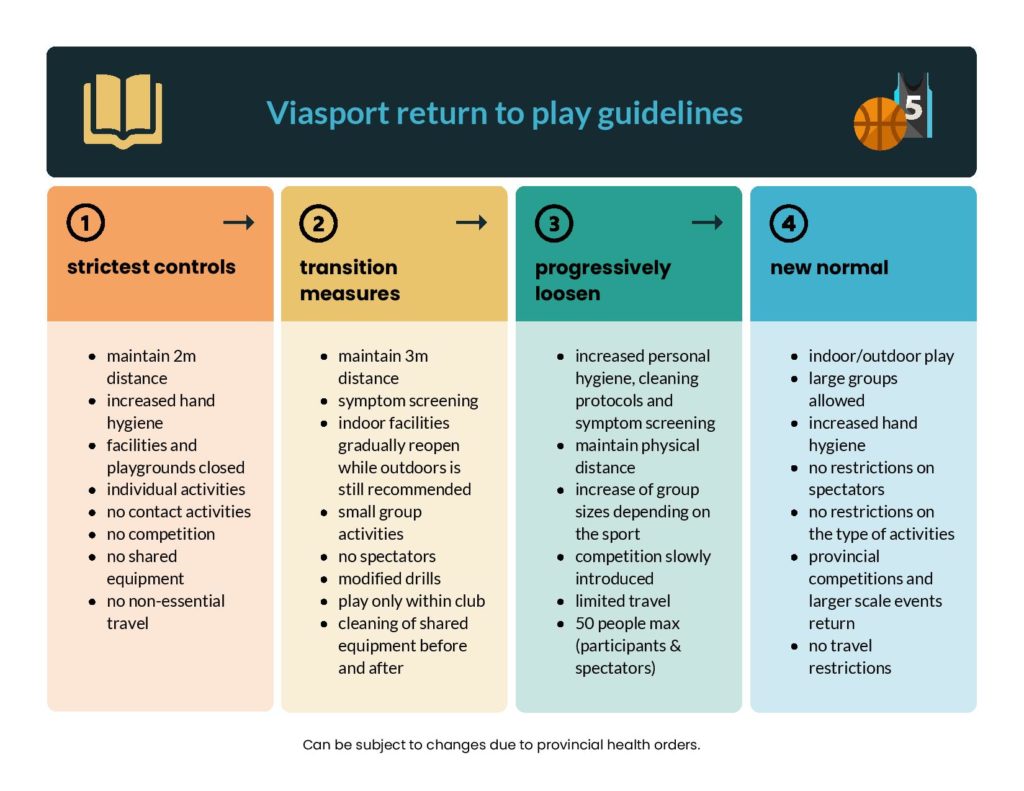 Ultimate growth slowed, but not stopped

Ultimate Frisbee has become one of the fastest-growing sports in B.C., and gained recognition as an Olympic sport by the International Olympic Committee in 2015. Though not yet part of the Games, ultimate is played at the international level. The sport consists of players, seven-a-side or five-a-side, working to move the disc up the field and catch it in the opponents’ end zone, similar to football.

Craig Woods, executive director of the Vancouver Ultimate League Society, said that they launched their new Spring U19 Skills Series for intermediate and advanced high school players in response to the cancelled seasons at their schools.

“The series is very popular so far and might fill up,” Woods said.

The skills series is an eight-week event consisting of practices hosted by Vancouver club, Misfit Ultimate, to sharpen players’ skills on the turf in preparation for a possible return to competition.

“We’re watching updates to health orders to prepare for the possibility of offering more ultimate this summer,” Woods said. However, there is still no exact date for a return to competition as the spread of COVID-19 variants continuously influences changes in public health orders, he said.

The Misfit Ultimate team was used to attending provincial and national competitions prior to the pandemic. The club saw more than 200 players in attendance during its 2019 summer program, compared to 40 players in 2020 and an estimated 30 for the 2021 spring skills series.

“I can’t see interest really dying just because it’s such an easy sport to get into,” Lam said. “It’s very spirited. It’s co-ed in high school. It has a lot of good things going for it.”

“Without playing games and developing skills in which you need to be closer to other players, it’s a little bit of a struggle because there’s such a limited amount of things you can really go over,” Lam said. “I’m hoping scrimmages return, maybe a local provincial tournament.”

Coach Alex Lam speaks on when ultimate may see a return to competition:

Behind the story – COVID-19 has changed how news is produced