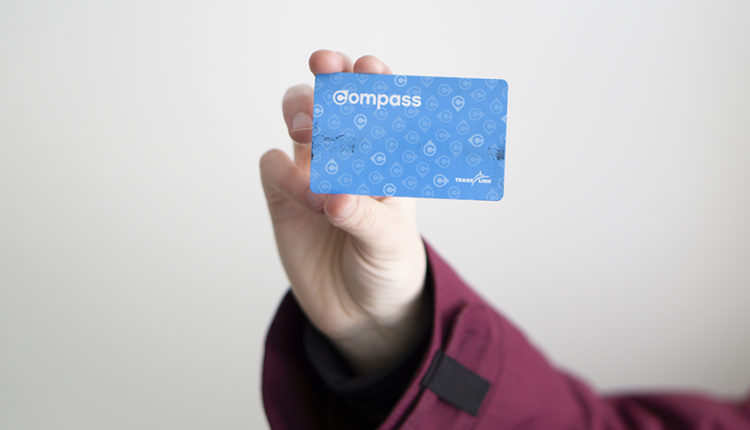 Opt-out option could cause more harm than good

New Ontario legislation that allows post-secondary students to opt out of tuition fees that are deemed “non-mandatory” could cause more harm than good for some students, according to the Langara Students’ Union.

In an attempt to make post-secondary education more affordable, the Ontario government announced earlier this month that students would no longer have to pay certain non-essential fees.

While some have applauded the move, others are concerned about what this might mean reduced services for students should British Columbia follow suit.

If the same legislation were passed in B.C., a withdrawal of student funding could result in many student-based events and services being taken away, the LSU said in an email statement to The Voice.

“The impact it would have on students would be concerning for the services that students currently enjoy,” said the LSU Media Committee in an email.

Services that could be taken away could include the student health and dental plan, various financial aid programs, and seasonal events such as Lunar New Year, Halloween and student barbeques. The student U-pass program, which provides a transit card to students for $164 per semester instead of up to $174 per month, could also be affected.

Noah Berson, assistant chairperson of the British Columbia Federation of Students, said that the reaction to this new legislation is more negative than positive, and that taking away these services could be detrimental to students’ college and university experience.

“[These services] are what make students tick,” Berson said.

Berson also said he thought that it’s unlikely B.C. will pass similar legislation, because the province’s NDP government is not like the Conservative Rob Ford government in Ontario.

Langara student Sasha Bondarchuk said tuition costs and fees should be revisited regularly because students are stretched too thin.

“They should check more often which fees can be taken out – it could make a huge difference for a student,” Bondarchuk said.

Some athletes eye Langara for their education, not the team