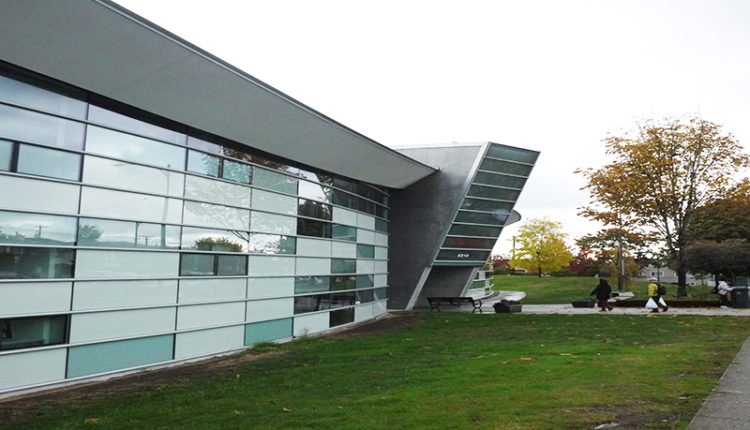 Jennifer Hales, a planner for the City of Vancouver, says they can’t know why people don’t come back because the city can’t find or talk to them.

Warming centres are low barrier drop in spaces. While beds aren’t provided, hot snacks are and people can sleep there with their pets.

This year, all warming centres aren’t required to open until it “feels like” -5C. Environment Canada deems this temperature within the safe range for people to be outside when warmly dressed.

“It’s a happy medium because the warming centres won’t be overwhelmed or open too many days consecutively and not sustainable for the centres or staff,” Hales said.

Dennis Towarnicki, 64, just moved into an SRO after living in shelters for four years. He’s shocked that freezing isn’t cold enough for the City of Vancouver.

“We’re not really a priority—they’d rather a new bike lane,” Towarnicki said. “You’ve got all of your belongings on your back. Whether it’s raining or snowy, you’ve still got to protect all that.”

Anasteja Layne spent two winters homeless in Vancouver and says that the odour caused by wet, cold weather made it hard to get job interviews.

“You have more job access in south Vancouver because it’s a very loving neighborhood,” Layne said. “It’s easier to feel less in the way of society there.”

The City of Vancouver still considers south Vancouver a priority neighbourhood and is in negotiations with spaces on where a warming centre will be. Hales said they would cover the staffing and food costs, an average of $2300 per night, to any space willing to participate.