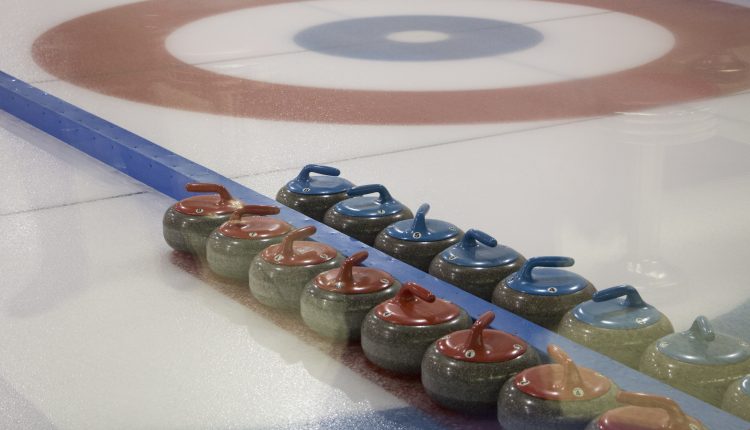 Rocks getting ready to knock in Marpole

Team Canada will face Team America in the 55th International Tankard which knocks off this weekend at Marpole Curling Club.

The two-day event moves cities every year, rotating between British Columbia and the United States, but tradition remains the same — six teams play three games for the win.

“Players vie for a trophy but it’s not highly competitive. It is an honour to play,” said Ross Johnson, organizer and veteran of the international tankard.

Clubs, like Marpole, are invited to bid on hosting. Then when chosen, volunteers are nominated to participate from 22 clubs in the Lower Mainland and all of Vancouver Island.

“It is the same on the American side, despite having a smaller base to draw from. The majority are from Seattle, but some arrive from Utah, Arizona, Idaho and Oregon,” Johnson said.

He remembers competing in the 1992 tankard held in Chilliwack. “You get to meet new people to share curling ideas,”said Johnson. “It’s a way for clubs to reward their volunteers.”

It is possible that participants don’t know each other and meet on the first day of the event, Johnson added.

The nearly 60-year-old Marpole Curling Club began as a men’s only, allowing women to curl and vote as members later on, said Pam Langham, the general manager.

Now, the teams are mixed with any combination of men and women, she added.

With two weeks left of the season and 19 leagues in the playoffs, Langham said she is looking forward to this weekend’s competition, which closes with everyone holding hands and singing Auld Lang Syne.

“It’s not about how well they curl, it’s about recognition for curling,” said Langham. “It’s a big huge thank you members.”

Dodgeball teams vie for glory at kings and queens tournament