New Westminster residents are in conflict over a proposed six-storey development on the 800 block of Sixth Street.

On March 16, the project reached New West’s advisory planning committee and was recommended for approval.

Nearby property owners cited concerns over traffic congestion and obstructed sunlight. Local realtors emphasized a need to adhere to community cohesion. Opponents also pointed to New Westminster’s official community plan and what they say is its inconsistency with this project. Other New West residents say the benefits of the affordable housing project include reconciliation, diversity and what they argue is the development’s consistency with the community plan

The City of New Westminster’s senior planner Lynn Roxburgh has been working through the development review process with the Aboriginal Land Trust Society, a non-profit organization focused on building housing for First Nations communities. All that is left is a final report to council and a public hearing before council makes a decision, she said.

The 96-unit multi-family development was proposed last summer by the Aboriginal Land Trust in collaboration with the Lu’ma Native Housing Society and the Swahili Vision International Association.

Spanning six lots from 823 to 841 Sixth St., the project aims to “provide multigenerational and multicultural housing for members of both the Urban Indigenous and Swahili communities.” 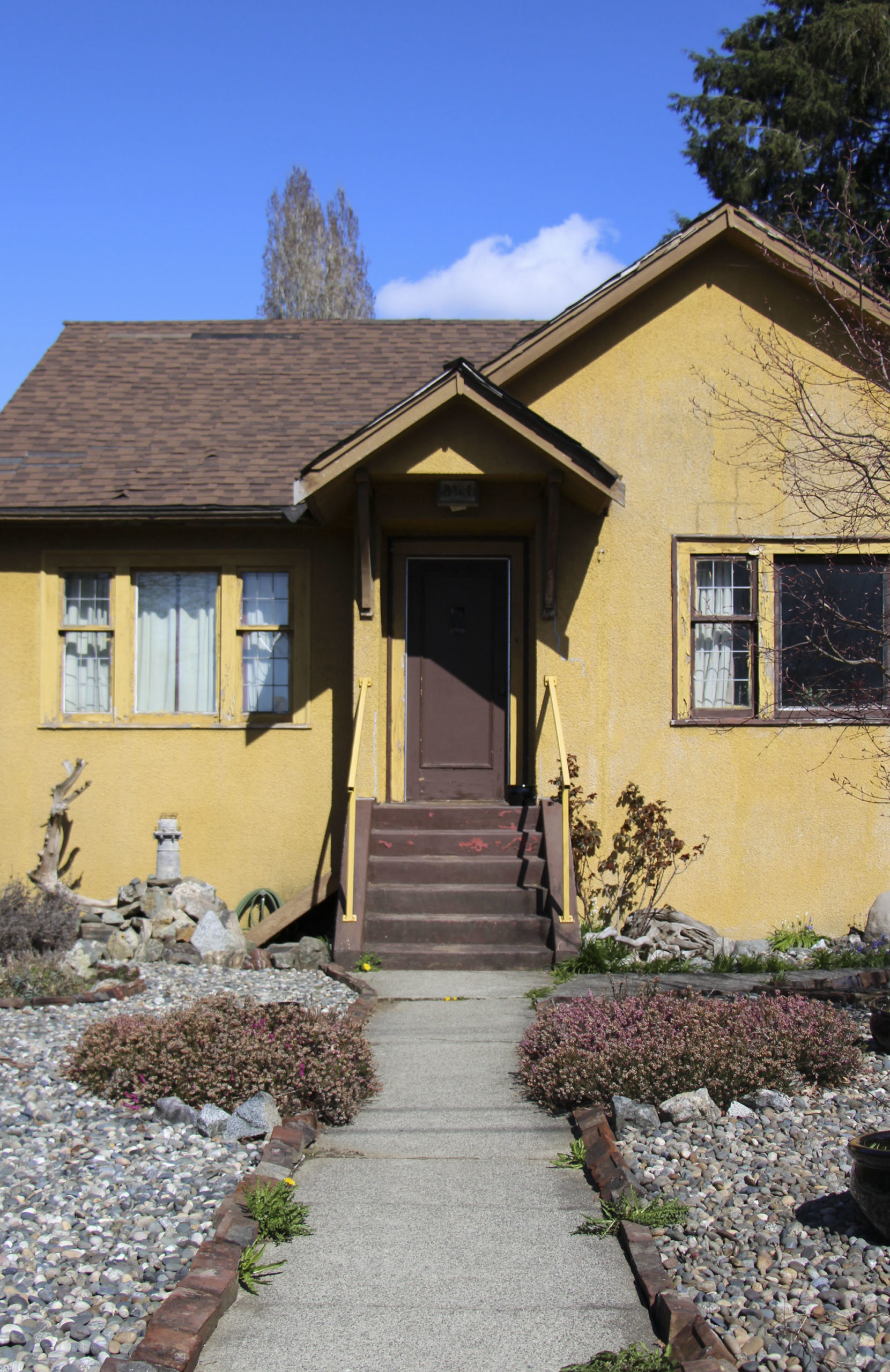 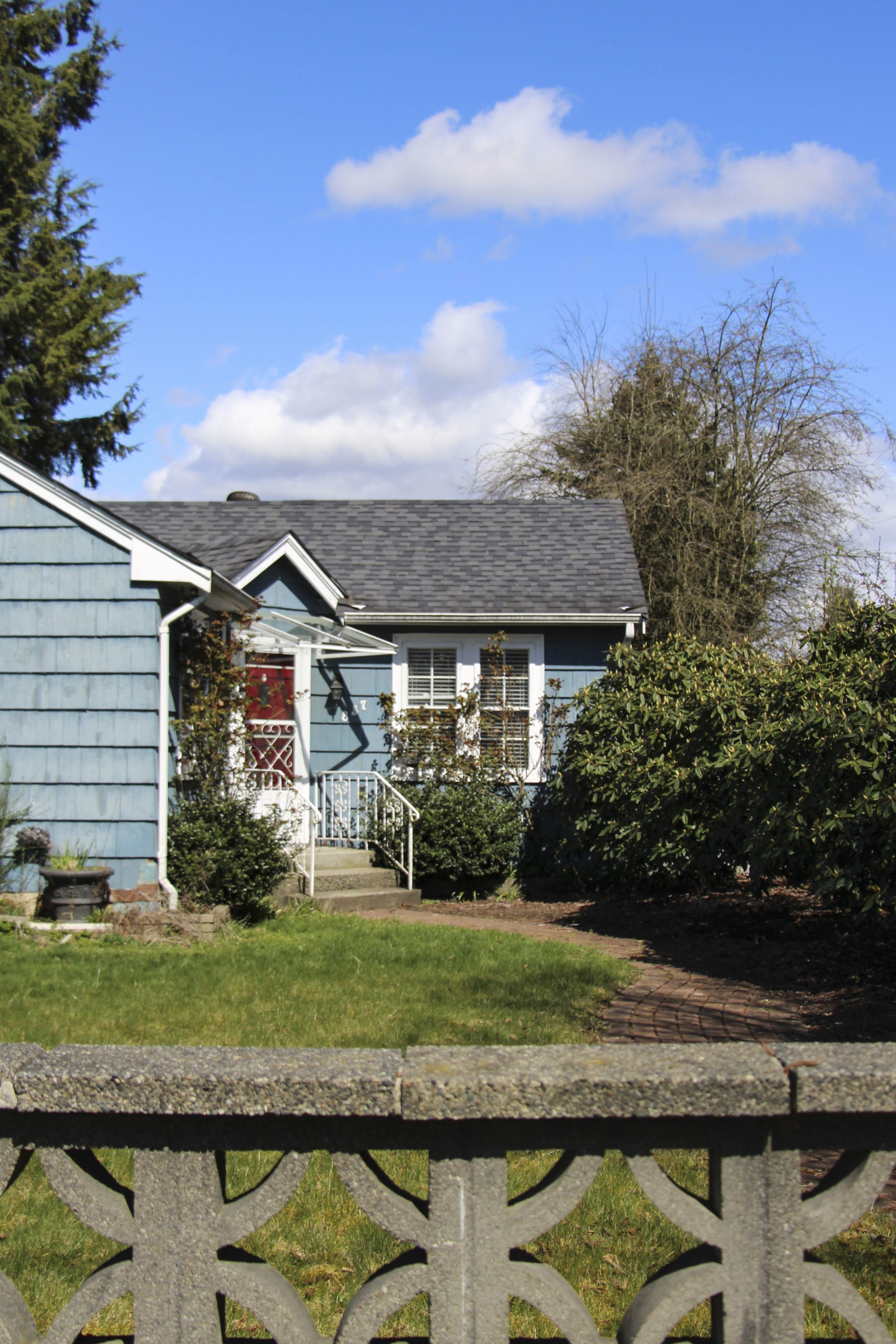 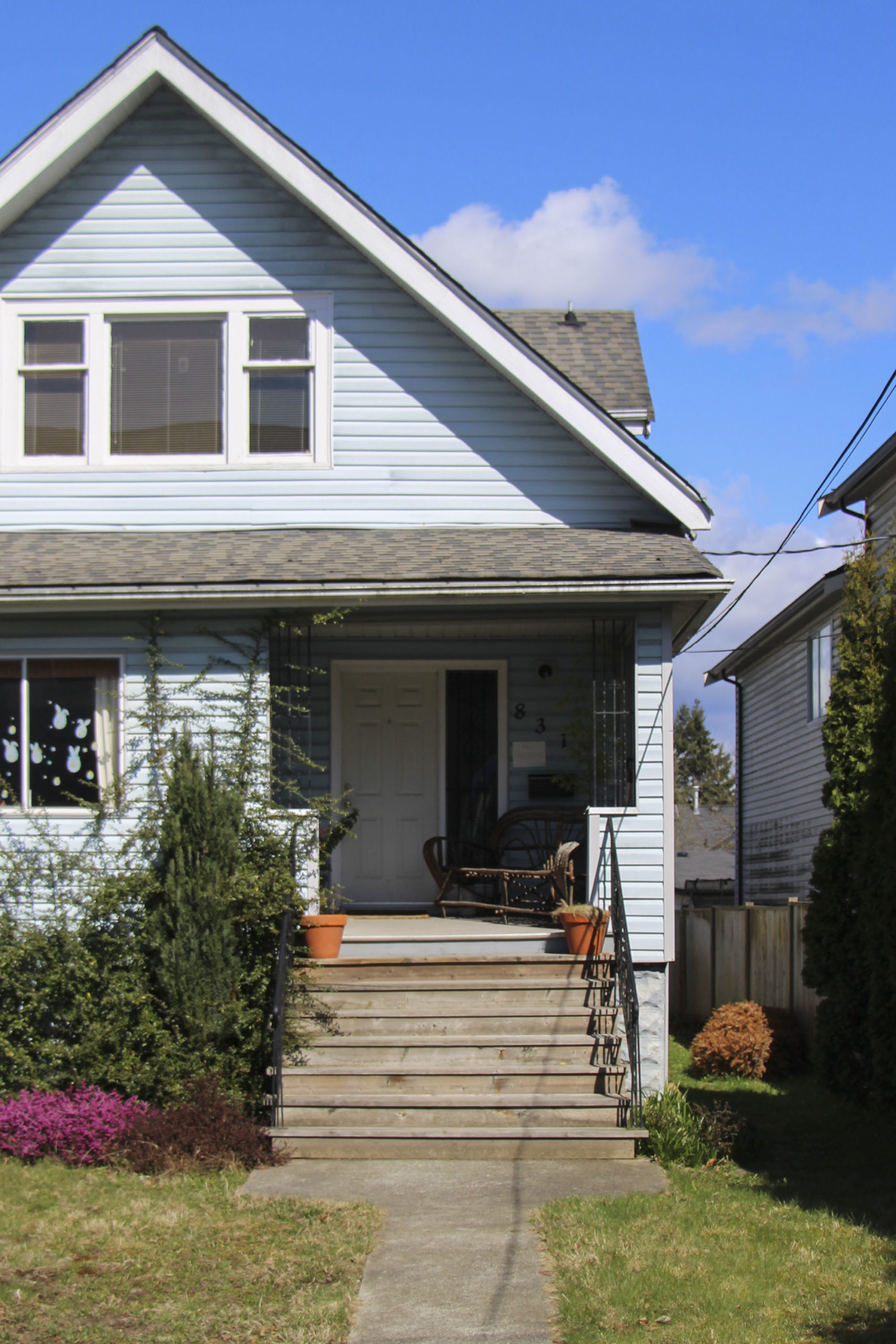 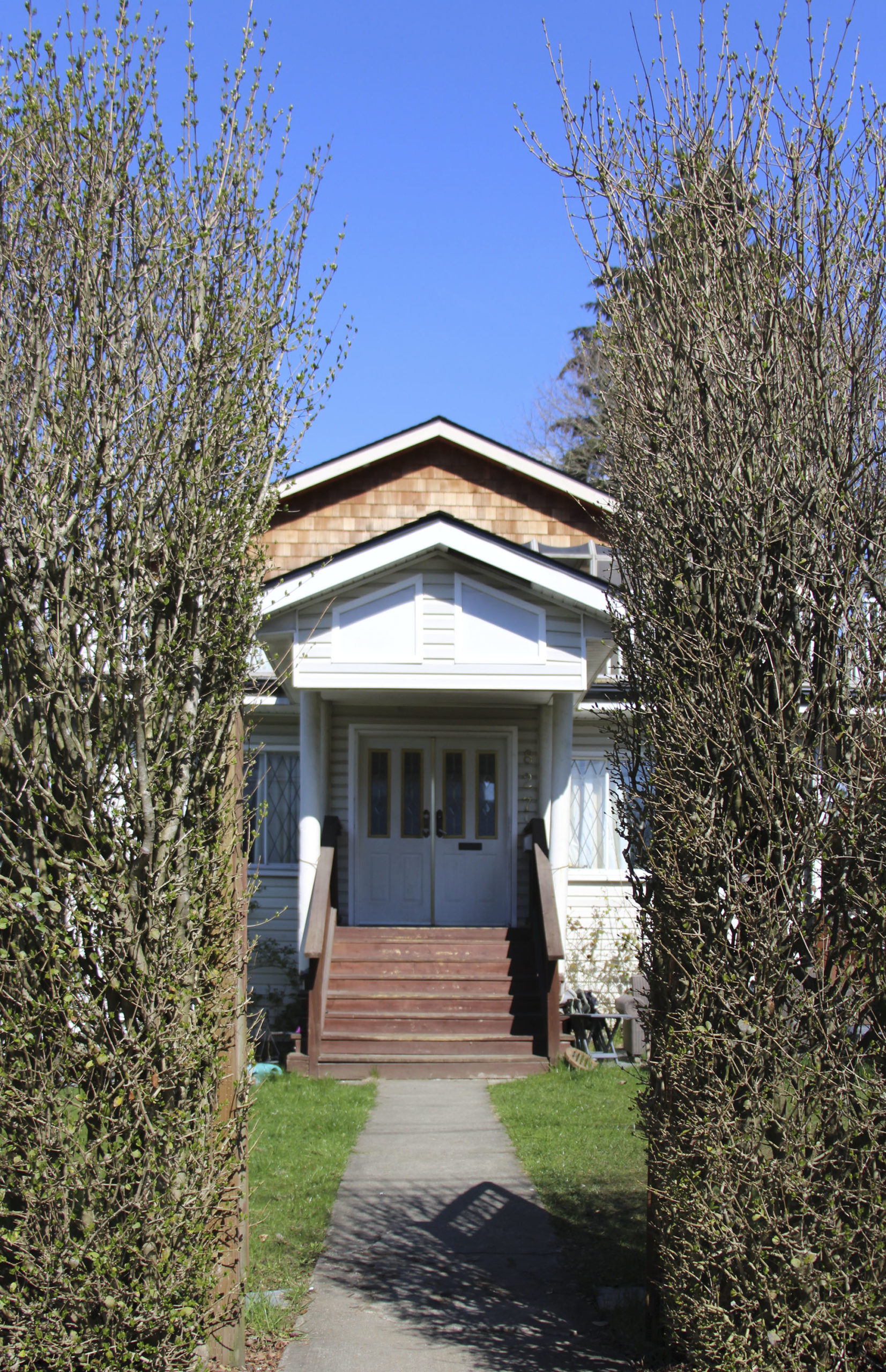 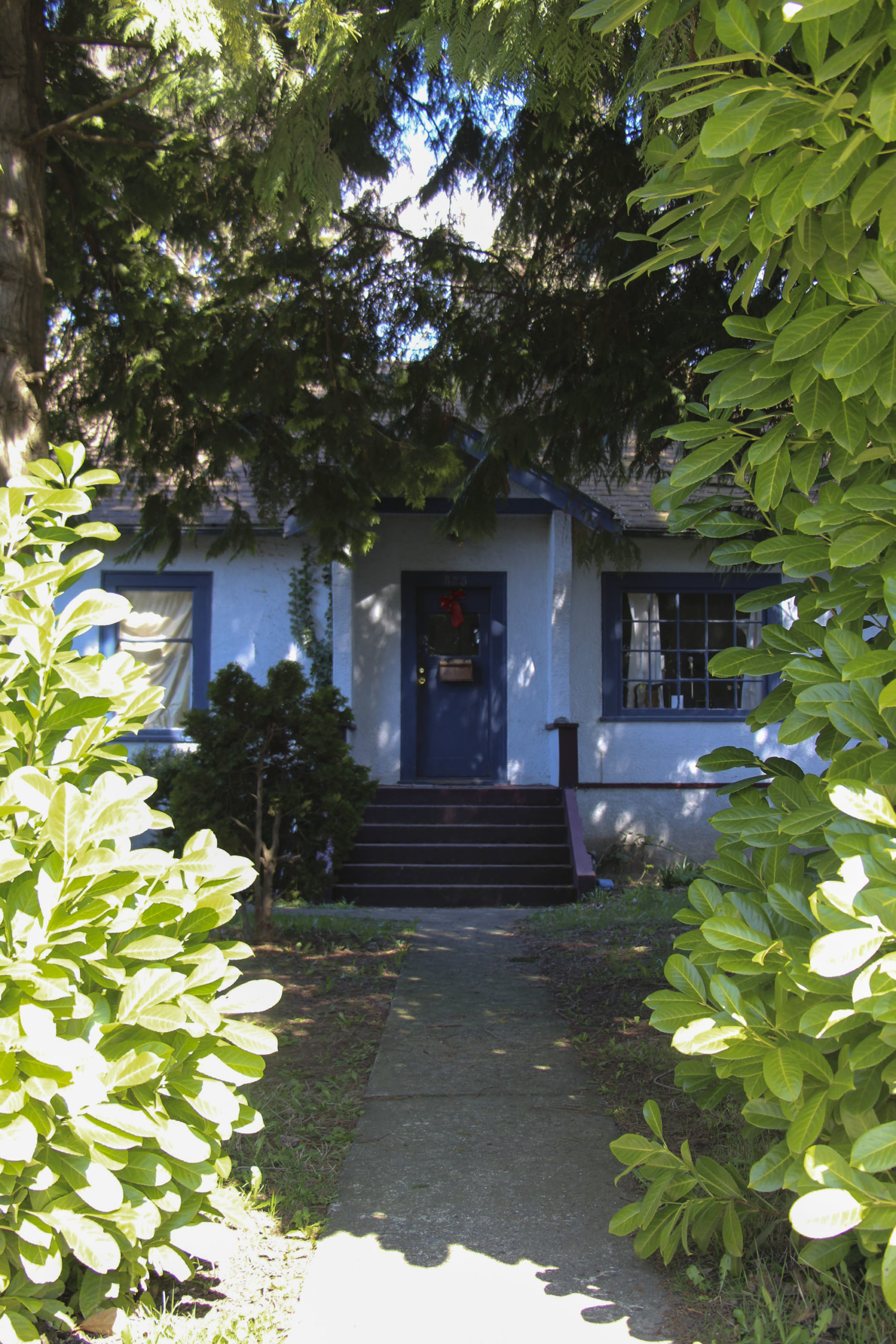 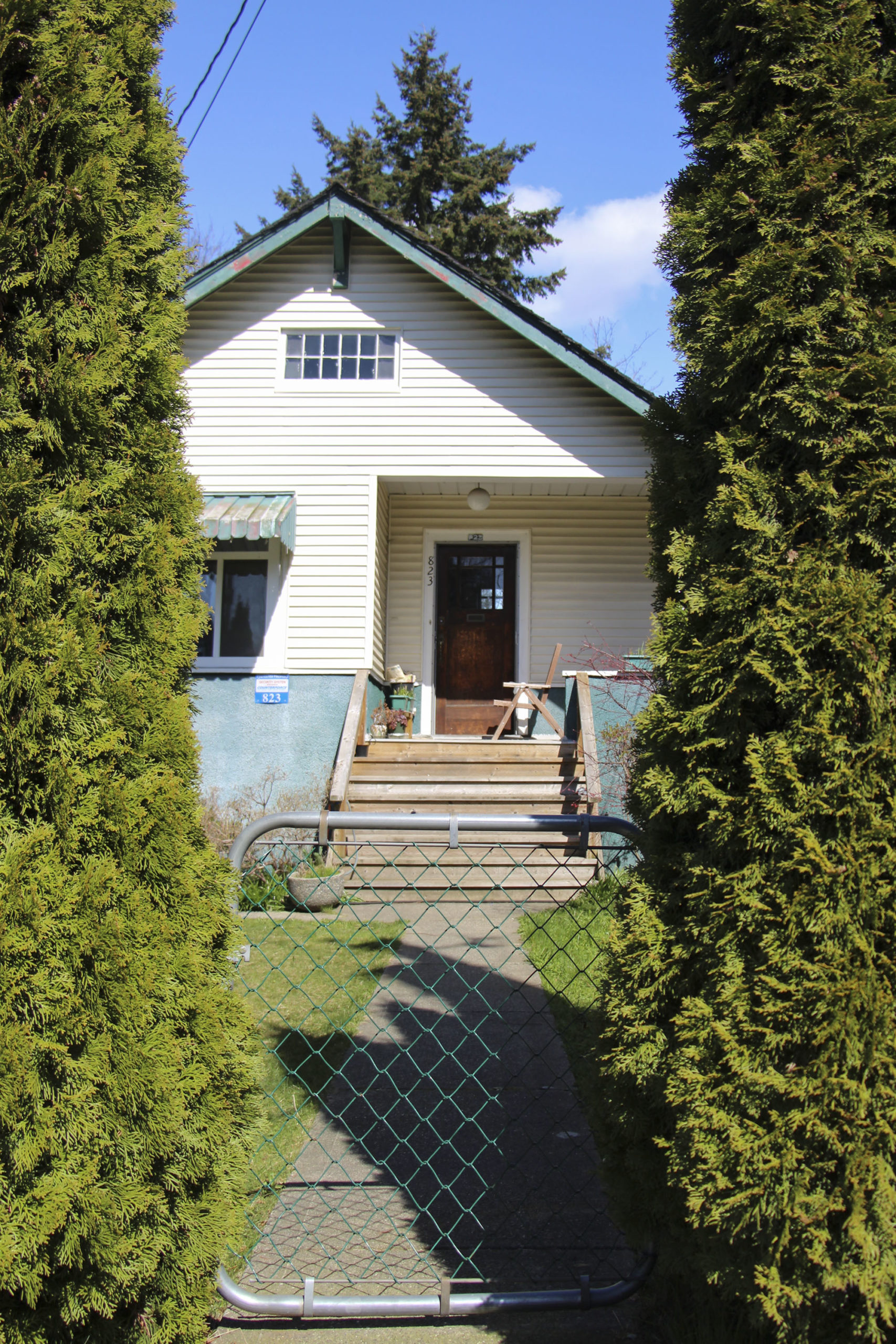 In order to assure affordability for a variety of incomes, units are to be offered at varying rates: 30 per cent below-market, 50 per cent rent geared to income and 20 per cent subsidy.

Lu’ma business development manager Kent Patenaude said the project’s focus is on community and that Lu’ma has taken into account concerns raised to the city by the site’s neighbours.

In order to address concerns over shadows cast on neighbouring lots, Patenaude said that Lu’ma asked the project architect to adjust the design and drop the ends of the building, which also allowed for greater cohesion with surrounding single-family homes.

Roxburgh said that the depth of the site allows for greater distance between the proposed development and the houses situated across the lane to the project’s rear, resulting in less shadowing and more privacy for neighbouring lots.

New West realtor Darcy Schlechleitner sees “no reason” for the project to be in that spot unless it were larger and encompassed the block as a whole.

“The location is not appropriate for that density,” she said. “To build an apartment in the middle of small, single-family homes is no short of bizarre.”

Roxburgh said that, from a planning perspective, the location is appropriate for the project. Future tenants will benefit from access to amenities and proximity to schools and transit, she said.

A total of nearly 1,300 signatures has been gathered in a petition against the project over three campaigns.

The petition’s central argument is that the project requires an amendment to the official community plan if approved. “The city [would open] up for developers to propose similar projects in other residential areas of New West” and set a precedent of not following the community plan, the petition states.

In its brief to the advisory planning commission, New West residents group Yes in New West has expressed concerns that the results of the petition are misleading. The group argues that the petition “frames the issue as though commitment to the OCP entails rejecting the development of the ALT project.” Yes in New West says the petition is misrepresentative as a majority of signatures were from single-family homeowners.

Lana Bourdignon, who helped organize the petition, called the project a “gross deviation from the OCP” and believes amending the community plan would make a “travesty of all the hard work … put into it.”

Bourdignon spoke to council on March 1 to present the results of the city-wide petition, emphasizing that the campaign’s goal wasn’t to oppose the project but to avoid a “haphazard” amendment to the community plan.

“The [official] community plan is a larger document than the land use map,” Roxburgh said. “When we get an application such as this that doesn’t comply from a land-use perspective, we also want to look … to see if there’s alignment with larger policy objectives.”

Roxburgh said that any property owner or authorized agent has a legal entitlement to apply for amendment to the community plan, regardless of whether the intended change aligns with policy.

In its brief, Yes in New West said the development aligns with the community plan, citing sections including community and well-being, culture and housing.

The brief also says that the plan has undergone several amendments previously and that changes should be encouraged when to the benefit of the community.

The Glenbrook North Residents Association has voted against the project, while the New Westminster School Board has voted in favour. Final say rests with city council, which hopes to reach a decision before its summer break.

Patenaude said that he has seen opposition to these kinds of projects before and that he is hopeful that if the development proceeds, the community will quickly see its value.

“I know that there is always that opposition,” Patenaude said. “But we find that once these buildings do go up that opposition dissipates fairly quickly.”