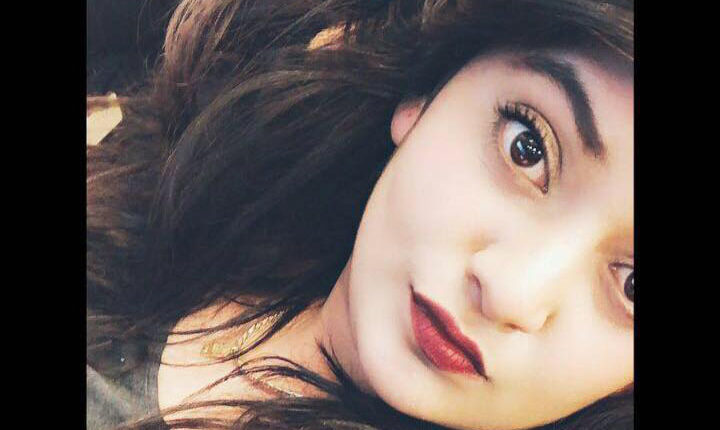 Additional unknown man was found dead at the residence

A former Langara College student who was found dead Friday had failed to show up for her shift at work the day before, according to a co-worker.

The Integrated Homicide Investigation Team said in a statement that Matharu is a homicide victim but did not say if the male was also a victim of homicide. “We are not looking for further suspects,” IHIT said in the statement.

“Although our investigation is in its early stages, at this time it appears as though one of the deceased was the victim of a homicide. We are working hard to gather evidence to identify the events surrounding this tragedy,” said Constable Harrison Mohr in the statement from IHIT.

After which, the statement said, “initial indications are that this was an isolated incident with no risk to the public.”

Matharu came to Canada in 2016 and was studying business management at Langara College according to her co-worker.

The co-worker has asked not to be identified because the company didn’t authorize her to speak.

“She was always smiling, she wouldn’t hesitate to help others at work, she was a very down-to-earth person,” said the co-worker.

According to the co-worker, Matharu had a work permit and was no longer studying at Langara. Mark Dawson, Langara College’s manager of public affairs, said there was a student by the name of Prabhleen Kaur Matharu studying at the college.

“Out of respect for student confidentiality and the privacy of the family, we cannot share any further information,” Dawson said, “our deepest sympathies are with her family or friends.”

Roopneet Ghatoure, an international student studying at Langara, said that Matharu’s death has raised her concerns about her own safety.

She said that hearing about the death makes her wary about who she associates with as an international student living in Vancouver.

“Keep your circle small, make sure, whoever your friends are, you can trust them. Make sure they are nice people. Just be safe,” she said.

Transit shutdown could shut out students