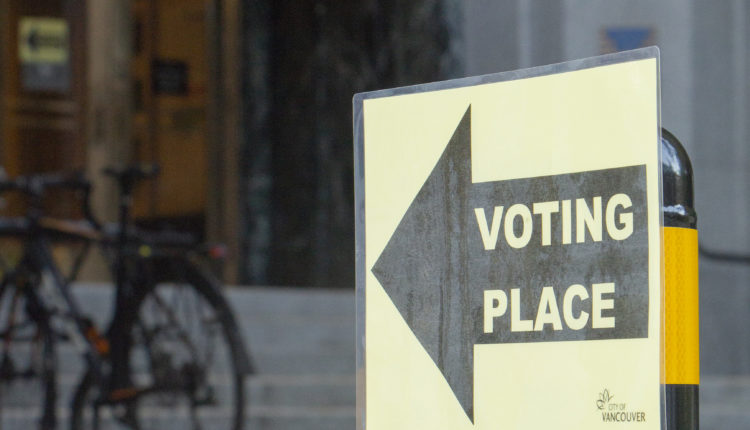 Experts criticize the at-large electoral system for being racist

The outcome of Vancouver’s election last weekend has been criticized for its overwhelmingly white council and has led to questions of whether the current electoral system disenfranchises visible minorities.

“When I show it to other political scientists, they just laugh their heads off and say, wow, that’s the least fair system we’ve ever seen,” Stewart said when asked about Vancouver’s current system.

The city’s mayor and council are currently elected by a first-past-the-post voting system. The individual with the most votes for mayor wins the race. For councillors, the top ten candidates by votes are elected.

“With the current system right now, power is able to sustain itself without any accountability,” Indira Prahst, professor of sociology at Langara said.

This means that political parties do not receive council seats based on their percentage of the overall vote.

And this affects how candidates run for office in Vancouver.

“The South Asian community, the Filipino community and other visible minority communities feel that there’s a structure in place that automatically marginalizes them,” Prahst said.

The proposals for proportional representation range from a ward system that uses single transferable votes to a mixed-member system that elects candidates from both wards and city-wide party lists.

Prior to 1936, Vancouver had wards with each one electing a local representative.

It was abolished because “the groups that were organizing thought it would be to their advantage to be able to pool their votes together from around the city in order to secure office,” Terri Evans, instructor of political science at Langara said.

Evans also said that proportional representation could see more visible minorities turning up to vote and even running for office.

“It would likely aggravate racial divides, in my view, not the opposite,” he said.

Instead, he sees FPTP with a ward system, such as other major Canadian cities with FPTP as being better for local communities.

#MeToo: Protecting yourself from predators

Finally, an Indigenous voice on the LSU