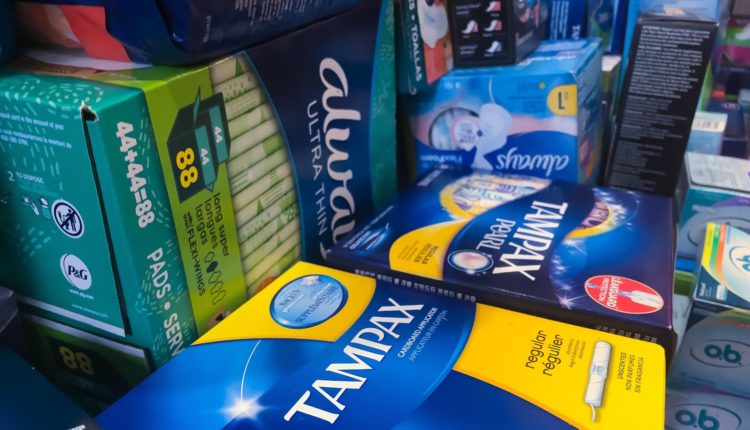 Burnaby residents in poverty could see widespread access to free menstrual products, pending the success of a recently approved pilot project for the city.

According to a staff report to city council, “period poverty, which affects girls, women, and transgender individuals, refers to having a lack of access to sanitary products due to financial constraints.”

Burnaby city Coun. Sav Dhaliwal said low-income Burnaby residents could have access to free menstrual products at “all facilities all over the city” if the pilot project is successful.

“[Menstrual products] are not always available to everyone,” Dhaliwal said. “Considering we have a very diverse population.”

According to a 2016 study by the Canadian Centre for Policy Alternatives, Burnaby has the fourth highest rate of poverty in Metro Vancouver.

Beresford Warming Centre is one of the six locations approved to receive a dispenser for the pilot project. The centre is one of a number of warming spaces made available to homeless Burnaby residents over the winter months.

If the project is successful, dispensers could be made available to low-income Burnaby residents at other similar spaces around the city.

According to Dhaliwal, the project was inspired by United Way’s Period Promise Campaign.

Natalie Hill, in charge of media relations at United Way, said that the campaign is dedicated to providing “greater free access of menstrual products.”

Hill added that Burnaby will be joining other B.C. cities like New Westminster and Victoria in the wide adoption of menstrual product dispensers.

“[There’s a] domino effect of municipalities,” Hill said. “Were seeing this plan ripple across the Lower Mainland.”