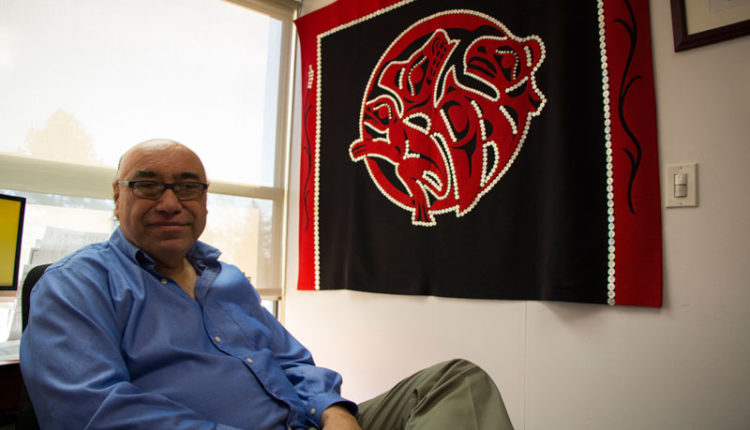 Angeline Day ran for Aboriginal Student Representative alone, but was still rejected at polls by an almost 4-1 margin

The lack of Aboriginal student representation at Langara College has raised questions about the Langara Students’ Union’s electoral process.

An LSU student election last month resulted in Aboriginal student representative candidate, Angeline Day, rejected by a nearly 4-1 margin. . Because Day was running unopposed, she was subject to a yes or no vote.

Day was not available for comment but her mother, former Vancouver school trustee candidate Diana Day, had questions about the LSU’s electoral process.

“We’re still all shocked about how that went down,” Diana said. “Because she was the only one running, she should have gotten in by acclamation. It should not have been a decision that was yes or no.”

Diana expressed concern for the Dave Pearson Native Student Centre, a space gifted by the college to Aboriginal students in the (LSU) Student Union Building. She said it isn’t being used for what it was intended.

Ouellet said he’s heard anecdotally that students have been asked to prove their indigenous ancestry to use the space.

“That absolutely goes against any culture that I’ve learned about,” Ouellet said.

“It seems weird,” she said. “We were all suspicious.”

Charlene Lawrence, a second-year arts and science student said she was confused by the process.

“Why was there even a ‘no’ option?” Lawrence said. “We should have an Aboriginal representative.”

The Voice reached out to the LSU’s diversity & inclusion representative, Harjot Grewal, and chief returning officer Jeannie Bates. Neither responded to requests for comment.

No consensus to whether cheese is a GMO product