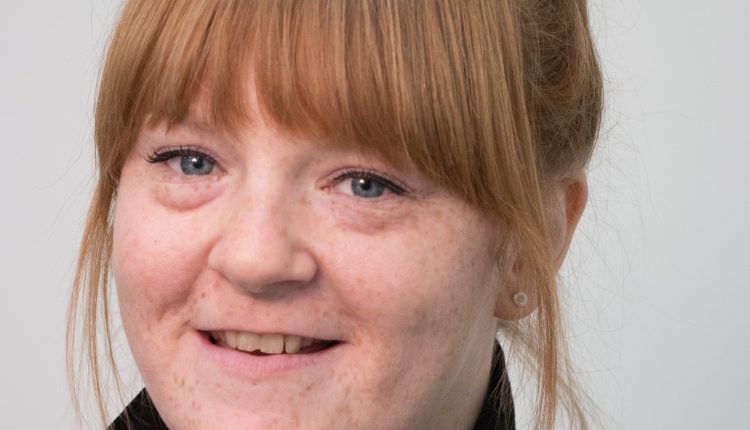 Opinion: Writing the wrongs of Wiki

Will the first page of Wiki history just be written by men?

Women in Red is a WikiProject whose mission is to write, rewrite and edit female-centric content on Wikipedia. Essentially, women writing women’s history. Imagine that.

The group says only 16 per cent of English women’s biographies are written. By anyone. Their annual event, an edit-a-thon, is open to women from all over the world, and the best part of the whole project is inclusivity.

This year’s partner, Art+Feminism writes in their mandate, “We invite people of all gender identities and expressions to participate.”

It’s no secret that a large part of history has spouted from the pens of straight, wealthy, white men both figuratively and literally, on the page.

Women were mostly relegated to filing the pages, or making sure dinner was ready at the end of the day. And, just when we thought we were putting those archaic systems behind us, America elected Donald J. Trump to the presidency along with the arguably worse, Vice President Mike Pence. More straight, wealthy, white men who believe they know women better than women do.

America was so afraid of giving a woman the keys to the White House, they could barely bring themselves to elect Hillary Clinton. But they did, until the electoral college — a system created by men — shifted the victory.

Trump and Pence are currently at work writing and rewriting legislation on healthcare, access to reproductive options (yes, abortion!), LGBTQ rights and immigration.

The man who bragged about sexual assault and harassment of women and underage girls, armed with his trusty little homophobic sidekick, is now the authority on what women can and should do with their bodies and their lives.

Meanwhile, transgender women continue to be murdered at an alarming rate; five already in 2017 as I write this. They are regularly misgendered and referred to by their birth names, evidence that even the media can’t seem to get it right.

So, what is the problem with letting men write the course of history?